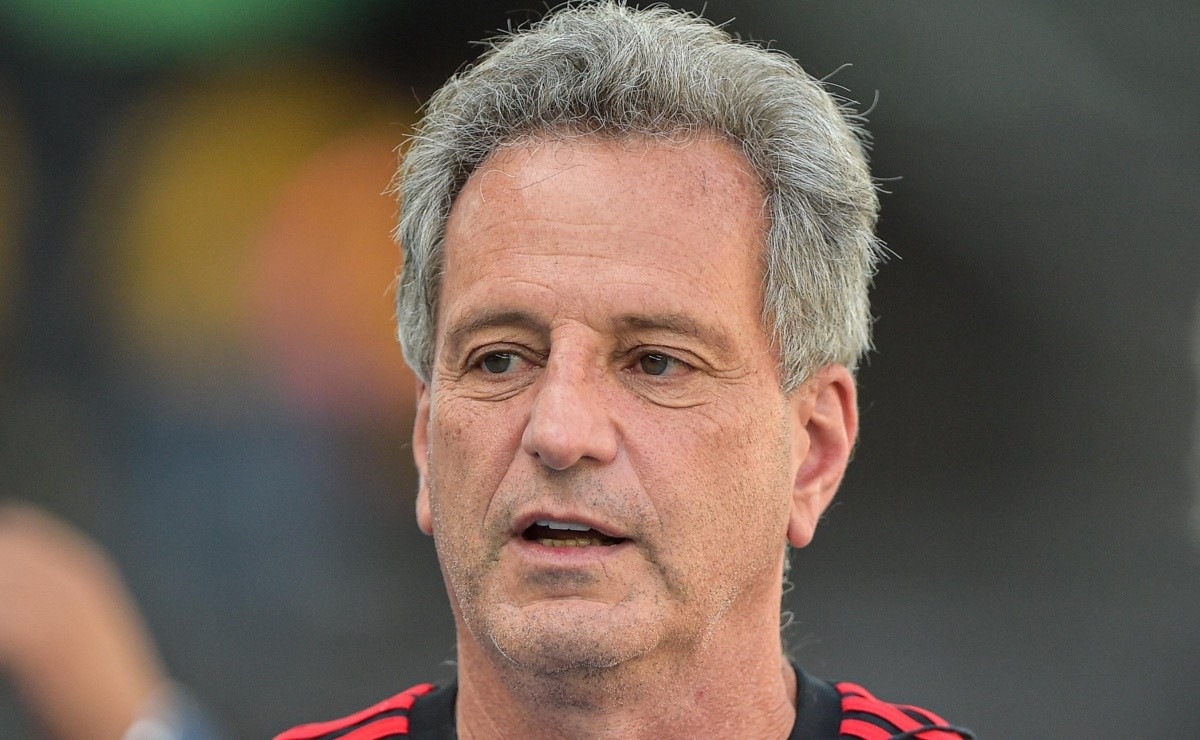 Landim already sketches the ‘christened’ name of the own stadium in Flamengo, journalist makes revelation and stirs Nation on the Web

Away from home, Flamengo was defeated 1-0 by Corinthians, this Sunday, for the 16th round of the Brasileirão; on Wednesday (13), Rubro-Negro decides with Galo, at Maracanã, a spot in the quarterfinals of the Copa do Brasil

The construction of its own stadium for Flamengo has been increasingly ventilated by the Rubro-Negra board. Especially in the last few days, after disagreements with the management of Maracanã, on account of the transfer to Vasco for games in Série B of the Brazilian Championship.

With the subject gaining strength behind the scenes and the support of the crowd, the Board continues to move in this direction and a novelty emerged this Sunday (10). According to journalist Renato Maurício Prado, the Club not only decided to build its new home, but already has the preferred place to do so.

“The hypothesis that Flamengo likes the most arose: a plot of land in Gasómetro, close to the Rodoviária do Rio de Janeiro. My source assured me that it exists, it is Federal Government land. There it would be sensational because it is two kilometers from the Maracanã. I don’t know the terrain and the difficulties to receive this concession. It is the favorite place of the board of Flamengo, who decided to have a stadium”, said RMP on his YouTube channel.

Also according to Renato, the Board of Directors wants to pay homage to their great idol by ‘christening’ the stadium, but there is an obstacle. The name would be Zico, but the naming rights are worth a lot of money. As much as you wanted to honor Zico, you have to sell the naming rights”, revealed the sports columnist. The revelation caused a series of comments from Flamengo fans on social media, approving and endorsing the idea.

Previous Globo will show the film Elysium
Next After great success, Gilberto Gil opens an extra session in Curitiba – Jornal do Oeste