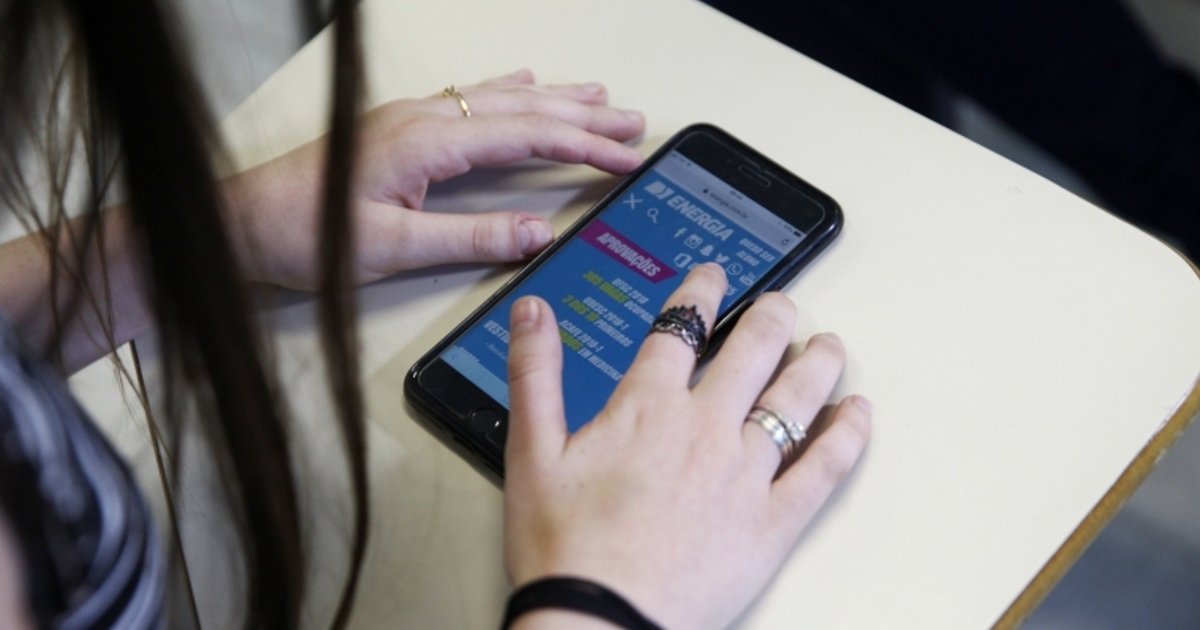 Governor Carlos Moisés da Silva signed the law that creates the Program to Stimulate the Implementation of Mobile Connectivity Technologies in the State of Santa Catarina.

Law 18.442/2022 is of parliamentary origin, was approved by state deputies in early June and has the main objective of enabling the arrival of 5G (fifth generation of mobile internet) in Santa Catarina.

The law lists a series of actions that must be implemented, such as the promotion of a favorable environment for the digital economy and the debate about the gains and impacts of 5G technology. In addition, it also provides for encouraging the modernization of local legislation dealing with the implementation of telecommunications infrastructure.

Brasília was the first city in the country to receive 5G. The technology has been available in the Federal Capital since last Wednesday, 6. In Florianópolis, the maximum deadline for 5G to start working is September 29, according to the schedule of the National Telecommunications Agency (Anatel). In the rest of the state, the technology should be available to the population by the end of 2029.

But, to have access to 5G internet, it is necessary that the cell phone is compatible. Anatel released a list of 68 devices currently approved to receive 5G. The list is available on the Anatel website.

5G mobile internet technology promises greater range and much faster speed. According to experts, the signal could be up to a hundred times faster than 4G, currently available in Brazil.

The new network could allow almost everything to be connected. In addition, it will enable the advancement of technologies such as telemedicine, autonomous cars, and the so-called “industry 4.0”, with the entire automated production line.

– Blumenauenses report difficulty to fit the requirements of job vacancies; Sine explains current situation
– Public transport in Blumenau has changes in 11 lines starting this Monday
– VIDEO – Referees are attacked by two players in a championship in Vale do Itajaí
– Exit from confinement: elderly people from Brusque return to performing activities after more than two years
– Joinvilense wins podium in the competition “A Cuca Nota 10 do Brasil”

Previous Vitor Roque: Justice determines values ​​that Cruzeiro and Amrica must receive
Next Blinken says US worried about ‘alignment’ between China and Russia