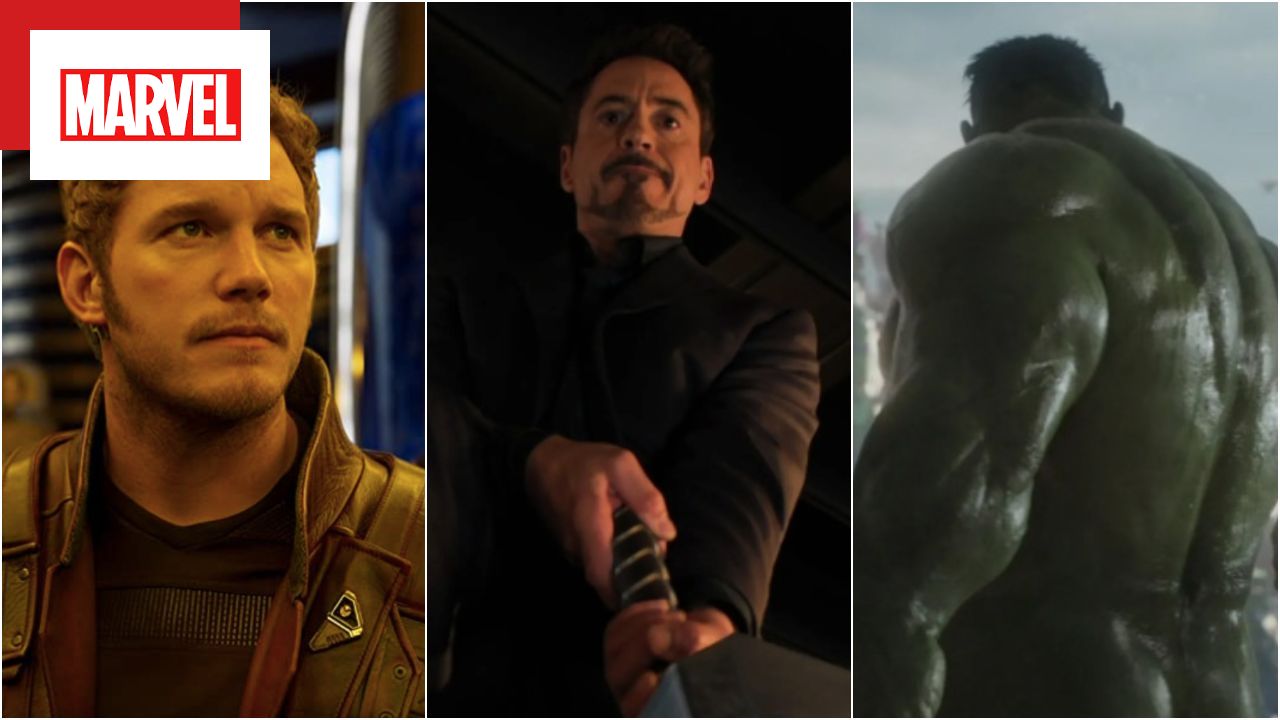 Not all Marvel heroes are as “innocent” as Captain America: Relive 8 Moments with More Adult Humor.

Marvel movies may be among the biggest movie franchises for the whole family, but that doesn’t mean that more adult humor has completely fallen by the wayside – and not all heroes are as innocent as our beloved Captain America (Chris Evans). Among the various productions of the Studio’s Cinematic Universe, we have already seen iconic characters such as Tony Stark (Robert Downey Jr.), Peter Quill (Chris Pratt), among others, bring some more suggestive lines. Did you already fix it?

In The Incredible Hulk (2008), when Bruce Banner (Edward Norton) and Betty Ross (Liv Tyler) meet in a hotel room for a more romantic moment for the couple, the hero’s clock suddenly starts beeping frantically. “I can’t get too excited,” he warns, hinting that the green monster doesn’t just appear in moments of stress or anger.

Ant-Man and His “Size”

In one of the scenes of Ant-Man and the Wasp, a franchise that will have a sequel soon, Scott Lang (Paul Rudd) meets Bill Foster (Laurence Fishburne), a former member of S.H.I.E.L.D. Talking about the Goliath program, the hero asks his predecessor what your size record was and brags why his was bigger. Hope (Evangeline Lilly) ends the conversation with a more grown-up joke: “Are you done with the size competition?” she says.

Thor and the naked Hulk

In Thor: Ragnarok, shortly after facing the Hulk (Mark Ruffalo), Chris Hemsworth’s character wakes up in the monster’s cell, who comes out of his bath completely naked. Unable to look away in time as the green giant passes him, Thor looks a little traumatized by what he’s just seen. “It’s recorded now,” he says.

Guardians of the Galaxy and Reproduction Methods

At the beginning of Guardians of the Galaxy 2, when Peter Quill discovers that Highbreeds procreate by putting their offspring’s DNA into modules, he replies that he prefers their “good old method of reproduction”. “Maybe you can teach me a history lesson one day,” suggests priestess Ayesha, who seems to have fallen in love with Star-Lord. But Gamora (Zoe Saldana) quickly put an end to this little flirtation.

At the beginning of the first film Guardians of the Galaxy (soon arriving at the final adventure), shortly after retrieving the Orb, Quill hastily returns to his ship and sets sail before being overtaken by his enemies. After a few loops, a completely disheveled young alien emerges from the basement. “Well, I’d rather be honest with you. I forgot you were there,” declares Star-Lord, making the “casual” relationship clear.

“Romanoff? Isn’t it time for you and Banner to play doctor,” complains Tony Stark at the end of Avengers: Age of Ultron, when the Hulk and Black Widow (Scarlett Johansson) are slow to join the team. A suggestive expression, to say the least. the least, and that’s even more so in the original version of the movie, where Stark asks Natasha and Banner not to play “hide the zucchini” (“hide the zucchini”).

at the beginning of Avengers: Age of Ultron, when the superheroes take turns trying to lift the hammer of Thor, Tony Stark insinuates that if he achieves this feat, he will automatically become King of Asgard, and already announces his first step as sovereign. “I’ll start by restoring the prima nocta”, he announces. Well, “prima nocta” was a medieval custom, which gave the king the right to have sex with all women before their respective wedding nights.

Iron Man in a Strange Situation

“You’ve caught me doing worse things than this,” says Tony Stark in the first Iron Man, when Pepper Potts (Gwyneth Paltrow) appears in his shed and catches several mechanical claws ripping off the hero’s armor. What, exactly, of the “worst” could she have ever seen?