Another cell phone with the “face” of the iPhone 13 is launched in China this Monday (11). Meizu has just announced the mblu 10s, its new entry-level cell phone that uses a low-power processor with different memory configurations and looks totally “inspired” by the Apple cell phone — from its camera block to the notch.

The mblu 10s is equipped with a 6.52-inch LCD screen with HD+ resolution (1,600 x 720 pixels) distributed in a 20:9 aspect ratio and a 60 Hz refresh rate. there is an notch identical to an iPhone which houses only an 8 MP camera. The official renderings, by the way, have the same wallpaper as the iPhone 11. Check it out: 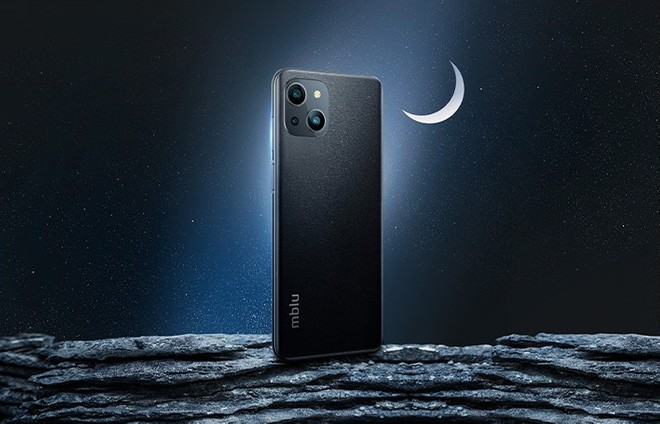 With a block of cameras arranged diagonally, mblu 10s has a main lens with a 48 MP sensor. The other lenses have not had their details revealed, but we know that they have 2 MP and 0.3 MP sensors – it is possible to assume that they are a macro camera and a depth sensor, respectively.

The cell phone is equipped with the Unisoc T310, a platform manufactured with a 12 nanometer process with a 4-core CPU that works at frequencies up to 2.0 GHz and IMG PowerVR GE8300 GPU. The chipset works with options of up to 6 GB of RAM and 128 GB of internal storage.

To power this hardware, there is a 5,000mAh battery. Maximum charging power has not been revealed. Other specs include face unlock support, P2 headphone jack and USB-C. The system version is not revealed, but the manufacturer confirms the presence of the Flyme 9 Lite UI based on Android.

In parallel, LeTV launched this Monday morning (11) the Y2 Pro with an iPhone 13 Pro look and Huawei operating system. The Meizu 18s is also noteworthy for its minimally similar appearance to the OPPO Reno 5. 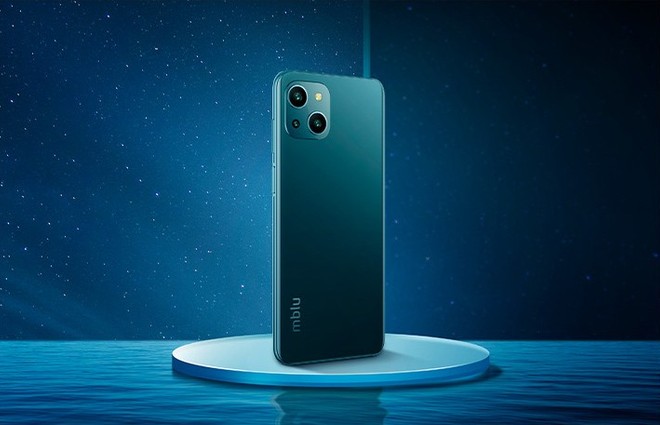 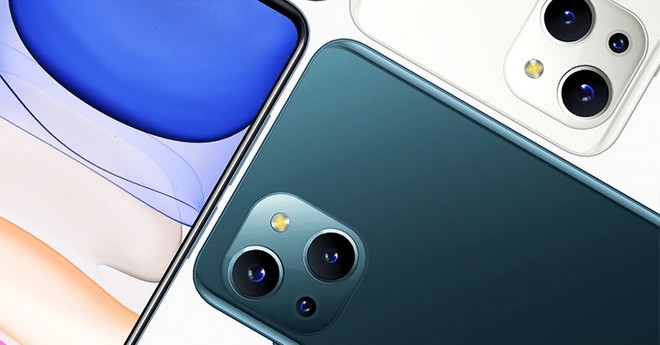 Meizu mblu 10s is now available in the retail store JD.com from China in three color options — black, white and blue. Their suggested prices vary depending on memory options:

Previous Referees’ strike could paralyze the Brazilian Championship. Understand
Next Tourists will be enchanted by the new Notre Dame project in Paris. Check the details