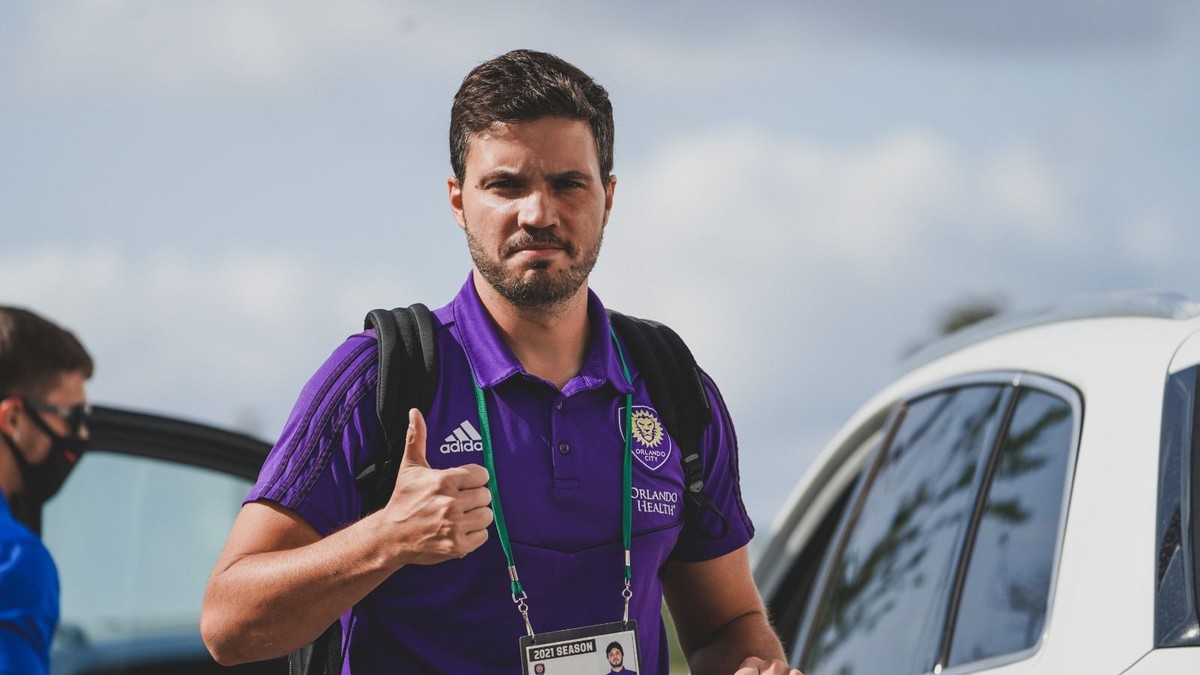 Santos continues to look for a football executive to replace Edu Dracena, who left the club last week. The club’s main target was Ricardo Moreira, from Orlando City, but the professional refused the proposal.

In search of someone with experience in the role, Santos looked for Ricardo in recent days. Orlando City’s football executive even met, via videoconference, with the Management Committee and promised to think about the proposal made by the club.

Ricardo Moreira, however, has another two and a half years of contract with Orlando City, where he is responsible for the entire structure of professional and grassroots football. The executive was honored with the invitation from Santos, but ended up refusing the proposal because he was leading a new project and in the middle of the season for his club.

Peixe, which counted on the “yes” of Ricardo Moreira, is now looking for alternatives for the position of football executive. The professional profile is seen as ideal for the role. In addition to training in sports law and management in Brazil, the Orlando City director has a postgraduate degree in media, entertainment and sports business from Harvard.

Now, Santos’ board is looking for professionals with profiles similar to Ricardo Moreira’s for the role of football executive. One of the names sought by the Santos board is Paulo Bracks, currently without a club.

Lawyer, the professional has worked with football since 2008. He stood out in the categories and base and in professional football at América-MG, until he was invited to be an executive at Internacional, a club he worked for until March 2022.

Santos, despite the rush to close with the new executive, tries to avoid new mistakes and has not contacted many names for the position. The idea is to give a “right shot”. The first attempt, however, did not have a happy ending.