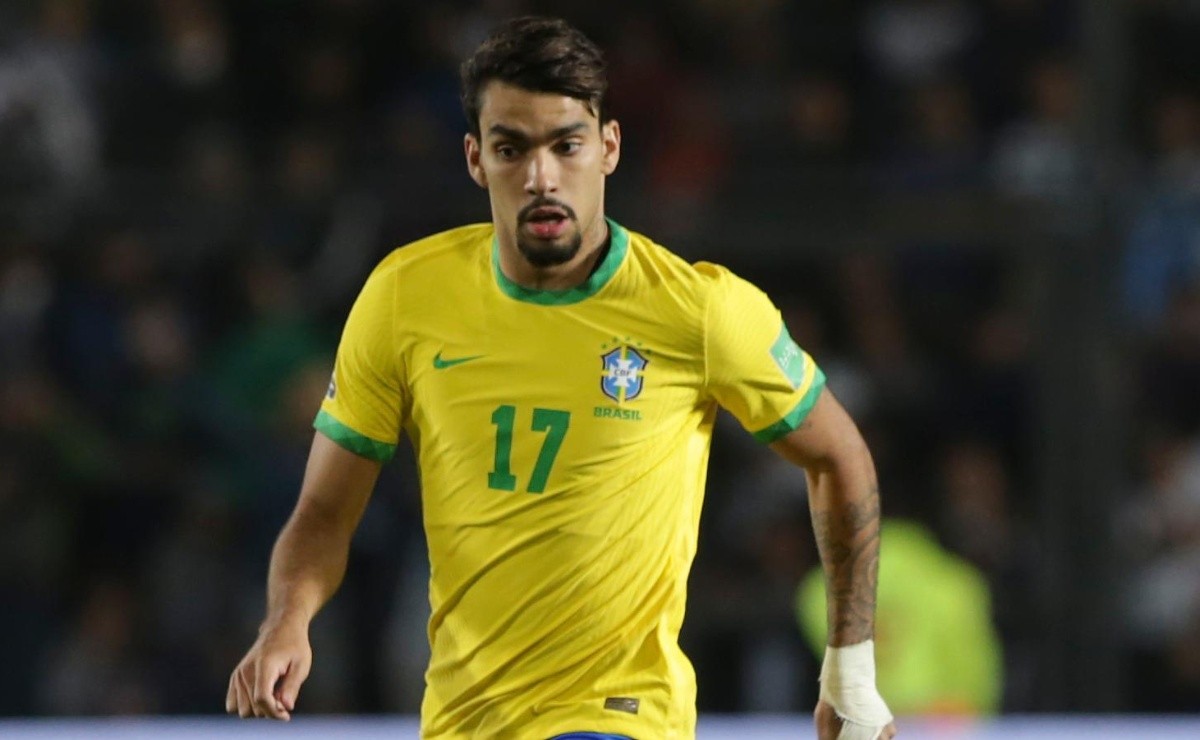 Highlight of the Brazilian team since the last Copa América, Lucas Paquetá has been having good seasons with Lyon, France.

One of the highlights of the Brazilian team today, the midfielder Lucas Paquetá can transfer to Arsenal, from England, in negotiation that could reach R$ 400 million. The information was published by journalist Ben Jacobs on his Twitter account. Paquetá has been at Lyon for two seasons and has been the highlight of the team.

Initially, Lyon would only accept BRL 400 million to release Paquetá, but may end up accepting BRL 350 million plus additional amounts to the negotiation. The Brazilian played 43 games, scored 11 goals and provided 7 assists in the 2021-22 season. He was the good news of a Lyon that didn’t even qualify for the Champions League.

For the 2022-23 season, Arsenal have been strengthening themselves well in the transfer market. The main one was Brazilian striker Gabriel Jesus, who left the multi-champion Manchester City to face a new challenge in England. The strikers Fábio Vieira and Marquinhos also arrived at the Gunners.

Paquetá is the absolute owner of the Brazilian team

For Lucas Paquetá, reaching the World Cup playing at a high level is essential. That would be possible in a possible move to the Premier League, where he will have better opponents and play in fiercer competitions, such as the Europa League and FA Cup.