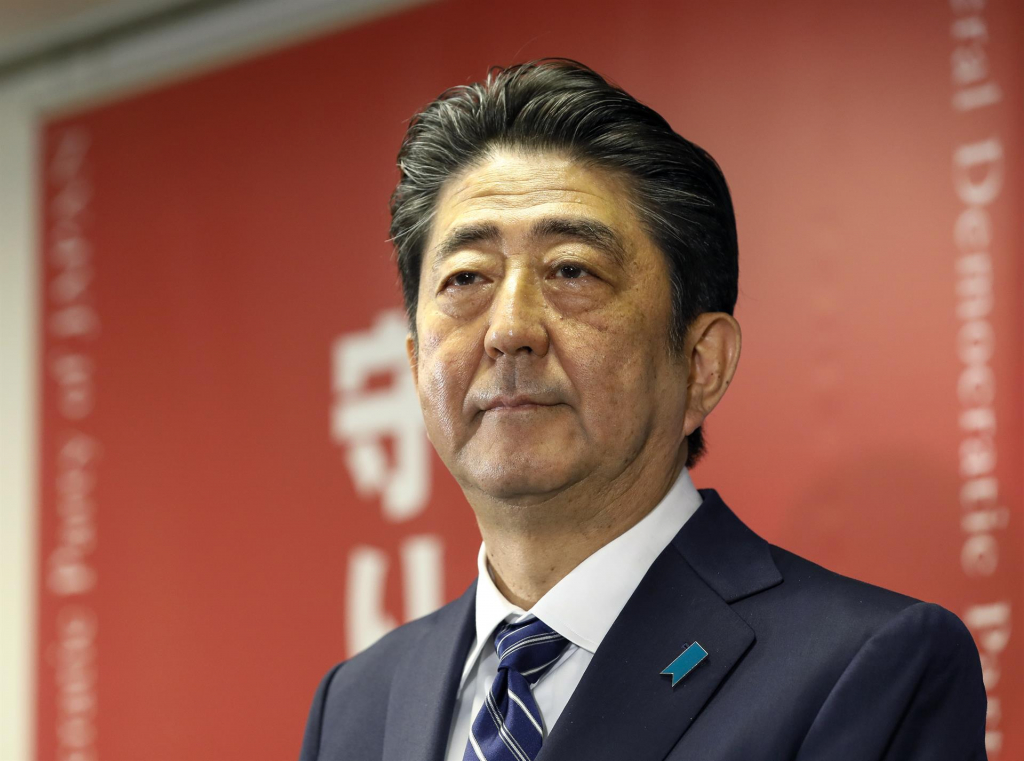 The ruling Liberal Democrat Party, to which Abe belonged, and its ally, the Komeito party, are expected to win between 70 and 83 of the 125 seats in the upper house, according to a projection by state channel NHK.

The coalition that governs the Japan is appointed as the big winner in the elections for the Senate this Sunday, 10, two days after the assassination of the former prime minister. Shinzo Abe during a campaign event. The Liberal Democratic Party (PLD), which rules the country and to which Abe belonged, and its ally, the Komeito party, are expected to win between 70 and 83 of the 125 seats in the upper house, according to a projection by state channel NHK. Even before the assassination that shocked the country, the PLD and Komeito were advancing to strengthen their majority. Admitting defeat, Kenta Izumi, leader of the opposition Constitutional Democratic Party, which is expected to lose several seats, said it was clear that “voters didn’t want to change,” according to Kyodo News. The turnout rate for the elections was 52%, according to the latest data available on Monday morning (local time).

“I think it is important that the elections were held normally,” said current Prime Minister Fumio Kishida, adding that he will focus his term on Covid, Ukraine and on inflation. The former prime minister’s assassination on Friday overshadowed the vote, but the head of government and Abe’s successor, Fumio Kishida, insisted that the shock of the crime would not disrupt the democratic process. Abe’s body arrived in Tokyo on Saturday from the western region of the country, where he was shot on Friday, the 8th. countries with which Abe had strained relations, such as China and South Korea.

The man accused of the murder, 41-year-old Tetsuya Yamagami, was arrested and told investigators he attacked Abe because he believed the politician was linked to an unnamed organization. Japanese media described the aforementioned entity as a religious organization and claimed that Yamagami’s family suffered financial problems as a result of his mother’s donations to the group. According to various reports, the suspect visited the Okayama region on Thursday, intending to murder Abe in another act, but withdrew because participants were required to register their presence with names and addresses.

Abe was delivering a campaign speech in the Nara region (western Japan) to support a PLD candidate when Yamagami opened fire. After being shot twice in the neck, Abe was pronounced dead a few hours later, despite the efforts of a team of 20 doctors. Japan is a country with few violent crimes and has strict laws on the possession of weapons and, consequently, the security in the campaign acts is not so strict. After Abe’s assassination, security was tightened for events with Prime Minister Kishida. Takao Sueki, 79, said he went to the polls with international instability in mind, including the Russian invasion of Ukraine.

“As I look at the situation in the world, I think about how Japan is going to manage the scenario,” he said. On Saturday, police admitted to flaws in Abe’s security device and promised a thorough investigation. “I believe it is undeniable that there were problems with the escort and security arrangements for former Prime Minister Abe,” said Tomoaki Onizuka, Nara’s chief of police. The commander further stated, without holding back tears, that since he became a police officer in 1995 he has never had “such bitter remorse and regret as great as this”.

A public wake and a private funeral

Abe’s office said a wake will take place on Monday night. On Tuesday, only family and close friends will attend a simple funeral. Japanese media reported that both events are expected to take place at Zojoji Temple in Tokyo. US diplomacy chief Antony Blinken, who is in Asia, will visit Japan on Monday to express condolences. Kishida, 64, holds a solid parliamentary majority alongside the LDP’s major ally in the ruling coalition, Komeito. The prime minister, however, will face major political obstacles such as inflation and energy shortages.

Previous “To forget”, says Gusmão after the Remorse Club’s embarrassment
Next Casagrande opens the game, talks about leaving Globo and shoots: “It was a relief”