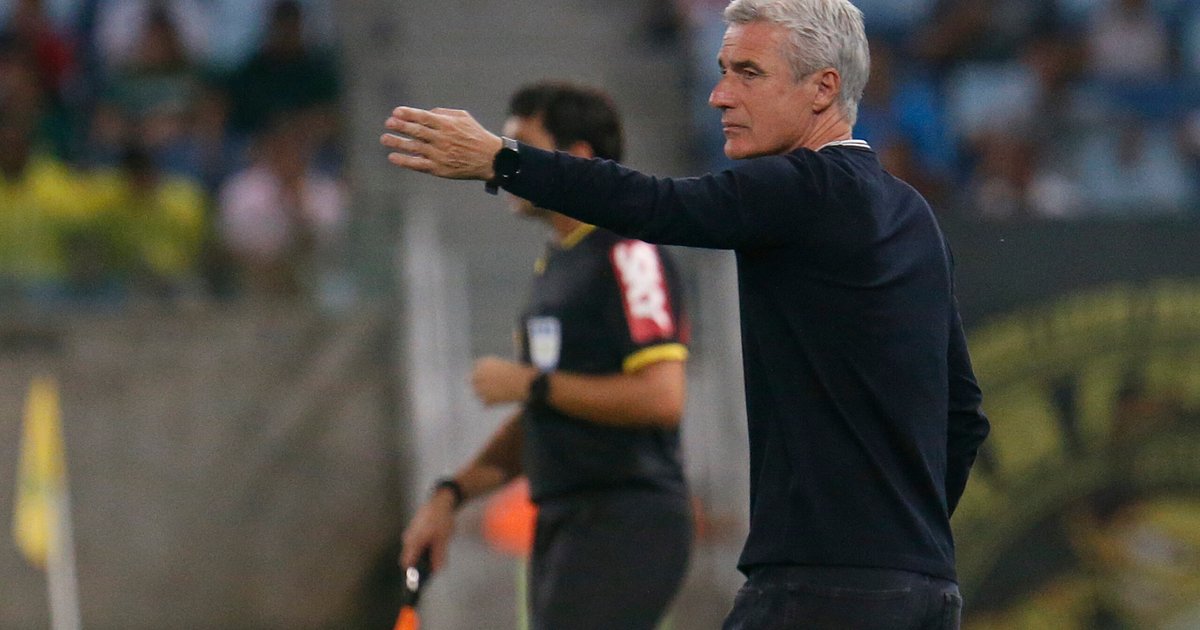 PVC, Pedrinho and Roger point out problem in Luís Castro with ‘fixed game plan’ at Botafogo: ‘It is difficult to change strategy’

O Botafogo in the last games he used a scheme with three defenders, he was defensive, he was threatened and he didn’t attack much. He achieved important victories over São Paulo, Internacional and Red Bull Bragantino. He lost to Fluminense, América-MG and Cuiabá. This last defeat was analyzed in the program “Exchange of Passes”.

What caught the attention of the debaters was the technician Luís Castro did not make the scheme flexible.

– Luís Castro is a technician who gives the impression of not having the strategy. He goes with a game plan and dies with his game plan. I have seen a difficulty in changing strategy during the match, it takes time to make the transformation – he said. Paulo Vinicius Coelho.

– It bothers me too much. Most coaches set up a schedule, even replacement, taking the players out at the predetermined time. They don’t interpret what the game says. The game is showing one thing, and it doesn’t change. Roger Flores.

– The trusted technical assistant has to stay up there, watch the game, three slow defenders, who come to the comfort zone, give the opponent an intermediary. Didn’t need three defenders today, the change was immediate. With all the difficulties he had, he could be more aggressive, even for the moment in Cuiabá and the tactical design. Jeffinho comes in making smoke, puts the kid to play. But it stays with Piazon, who delivers little technically and intensity. When he took out the three defenders, it was to take out Carli, he took out Philipe Sampaio – he opined Pedrinho.

For commentators, Botafogo should not have used three defenders against Cuiabá.

– That line of five that goes down in the marking sometimes loses its usefulness. Cuiabá only had Rodriguinho at 9, and at 9 he has nothing. The game was in the middle, with three defenders without function. It was a very easy game in the middle. It was not necessary to use three defenders. From the beginning of the game, it lacked a little reading. I respect the model, it’s not a matter of being offensive or defensive, but that’s what the game asked for. I could take Carli out, because the game was in the middle. Botafogo tried to leave, but without creativity and organization – pondered Pedrinho.

– This issue of the three defenders is not just to give the intermediary to the opponent with numerical superiority. They are three very static defenders, they don’t offer offensive construction options, they stay planted. Botafogo is having difficulty building. Kanu is the best defender and he hasn’t played, the only one who can suddenly give him a choice. I understand and respect Carli’s idolatry, but in modern football, lines higher up, he doesn’t give you that, he feels insecure. Since he’s a captain and has a commanding voice, he pulls into his comfort zone. Ball through the air, he keeps taking it, they say he’s better on the field at 0 to 0. But it generates volume for the opponent – completed Roger. 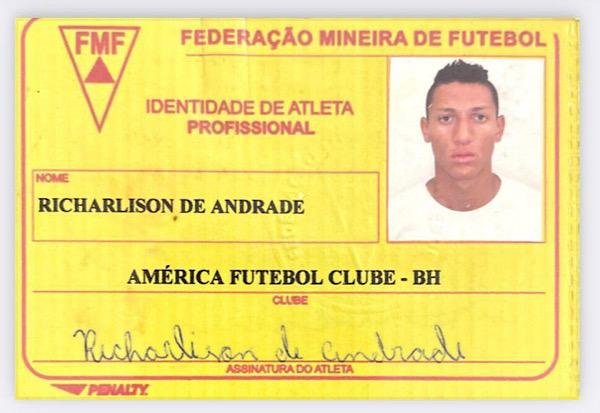