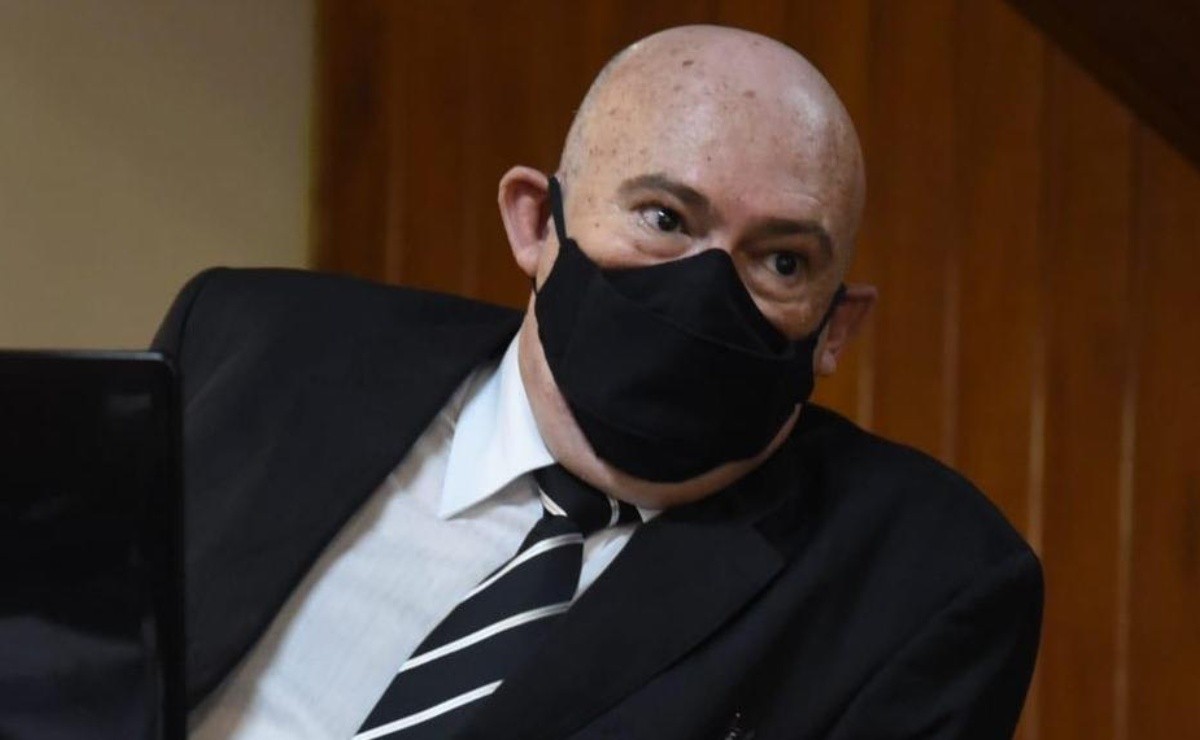 According to journalist Alexandre Praetzel, midfielder Marlon Freitas, Santos’ target, has decided his future for 2023. The player has a contract with Atlético Goianiense until the end of this year and can already sign a pre-contract with another team. According to information from the journalist from TNT Sports Brasil, the midfielder has forwarded his trip to Botafogo, owned by John Textor, for the next season.

Negotiations with the Carioca Club are heading towards a good outcome for both parties, at zero cost. Marlon was revealed by Fluminense and arrived at Atlético Goianiense in 2020, after consecutive loans to Criciúma and also to Botafogo-SP. This year, the midfielder has been doing his best season in numbers for the Dragon, as he has seven goals and six assists for the team.

Last Thursday (7th), he was the one who scored the decisive penalty in the penalty shootout against Olimpia-PAR, at Serra Dourada, classifying the Goiás team for the quarter-final stage, where they face Uruguay’s Nacional. For Dragão, the midfielder has already been a two-time champion of Goiás in the years 2020 and 2022, beating rival Goiás away from home in the last edition.

Santos, as well as other clubs such as São Paulo, Corinthians and Vasco da Gama, monitored the athlete’s situation, but it is Botafogo who is in front for the agreement with him. The team had its SAF acquired by businessman John Textor, who also owns Lyon and part of England’s Crystal Palace. This season, Botafogo brought in coach Luís Castro, ex-Shakhtar Donetsk.

This Sunday (10), Santos will face Marlon Freitas’ own team: Atlético Goianiense. The two teams fight at the bottom of the table, as Santos is in 13th place with 19 points, while Goiás are opening the relegation zone with 17. In case of defeat at home, the team can end up in the Z-4 at the end of the round.

Previous Performances: Rafinha is decisive and Tréllez is disenchanted; see Vitória’s scores against São José-RS | victory
Next Streaming: James McAvoy disappoints in the improvisation of ‘My Son’ – Culture