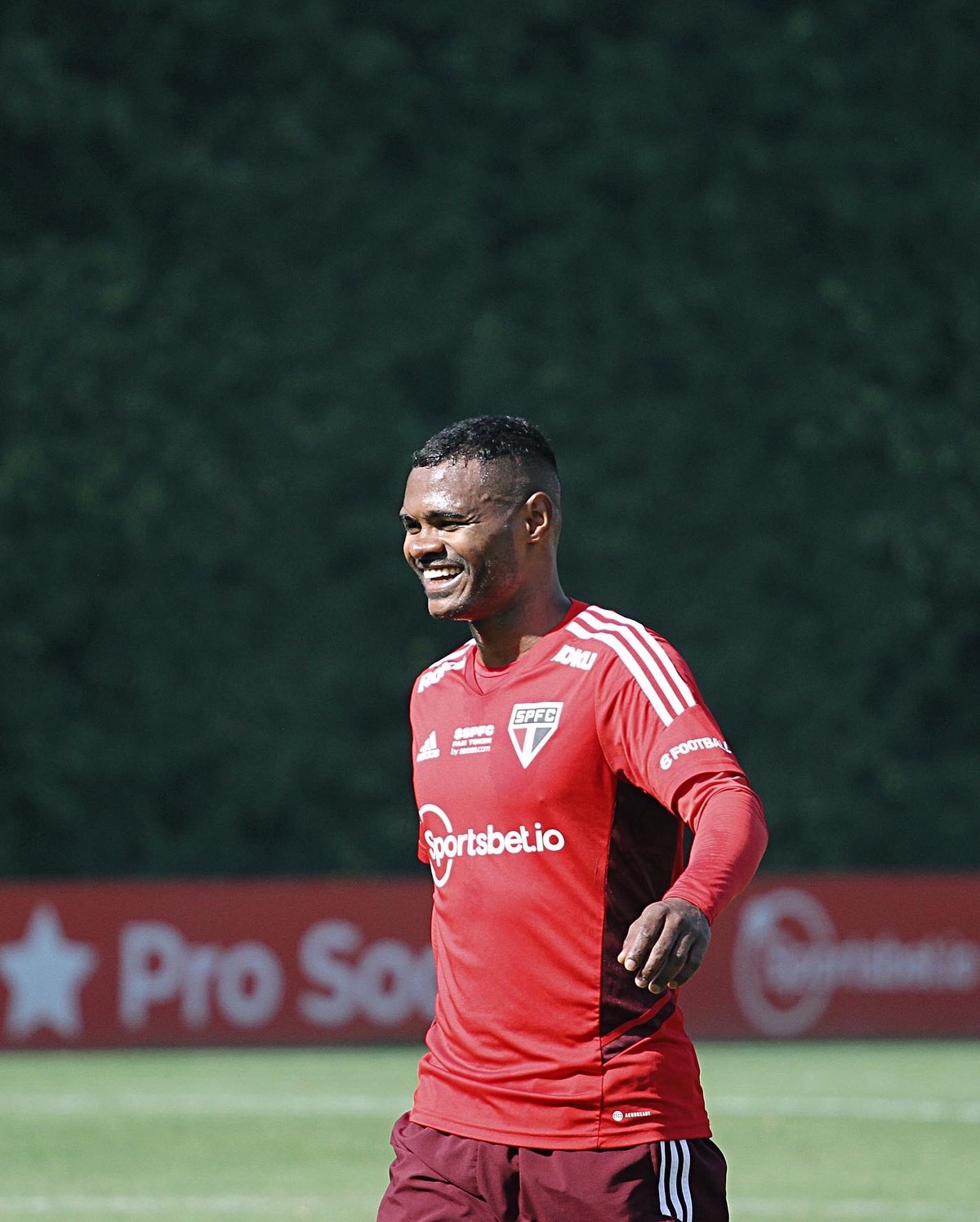 São Paulo will have a breather before deciding the future in the Copa do Brasil. The fact that the game against Palmeiras, at Allianz Parque, will be played on Thursday, at 20:00 (Brasília time), generated relief within the club. It will be four days from the goalless draw against Atlético-MG, at Mineirão, for the Brasileirão.

The distance between games must allow the athletes who were on the field in front of the Rooster to rest. São Paulo starts the preparation for the confrontation against Palmeiras only on Tuesday. Tricolor won the first leg by 1-0, at Morumbi, and plays for the tie to go to the quarterfinals of the Copa do Brasil.

The extra day could still be important to strengthen the group led by Rogério Ceni. In addition to the five suspended from last Sunday (Rodrigo Nestor, Gabriel, Luciano, Léo and Diego Costa), the coaching staff can finally count on Nikão.

The midfielder remained in São Paulo improving the physical part and was out of the duel at Mineirão. The expectation is that he can be listed for Thursday, almost two months after playing for the last time with the São Paulo shirt.

The relief of having an extra day to rest and prepare became the topic of Rogério Ceni’s press conference. The coach also commented that Nikão asked to be preserved, in order to present himself better in the decisive confrontation on Thursday.

“I’m relieved to have an extra day of recovery. This extra day is conducive for us to recover better. We will have a battle later, with games every three days. The more days we have between games, the better physical conditions they will have – said Ceni, who explained the reason for leaving Nikão in São Paulo.

– Nikão asked for more days to train. It’s important that he has better preparation, because the fans will charge for being a signing that came from Athletico. It’s only fair that he prepares well to return with maximum strength – commented the coach.

With a draw in Belo Horizonte, which left the team with 23 points in seventh place, São Paulo returns to the capital of São Paulo at the end of the morning of this Monday. 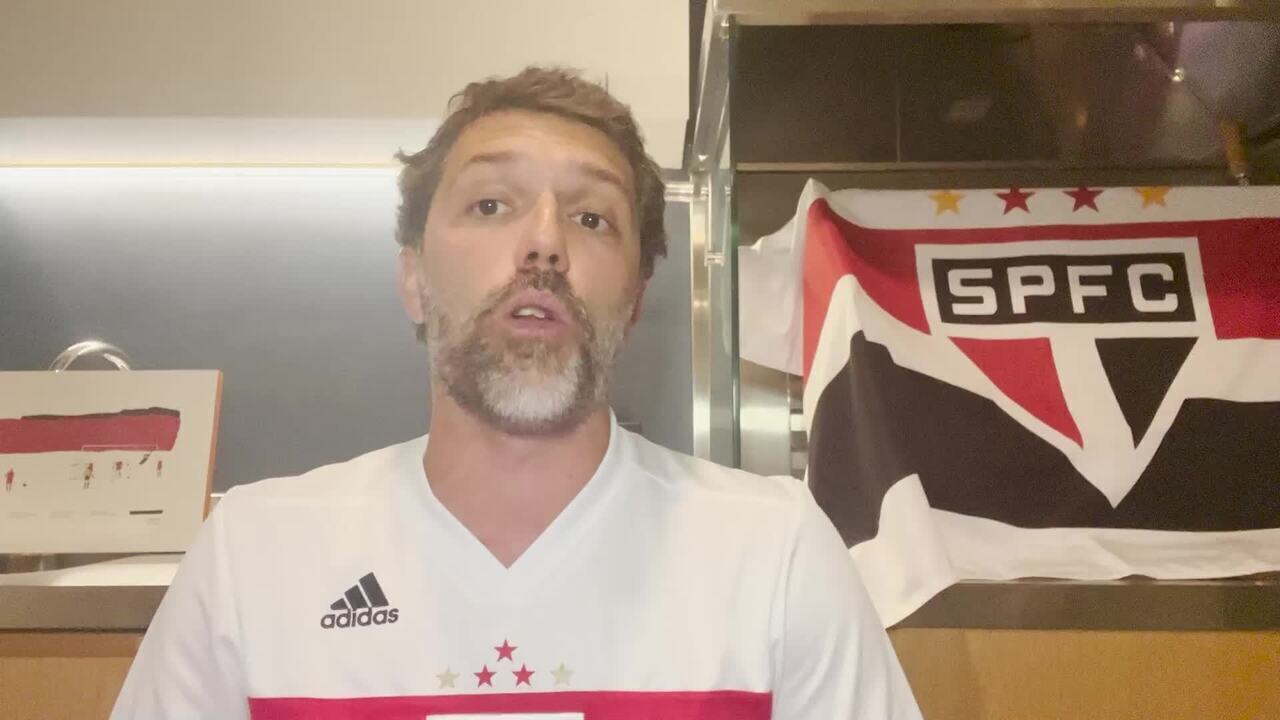 “SPFC Pontoon” in Mineirão says Caio | Voice of the crowd