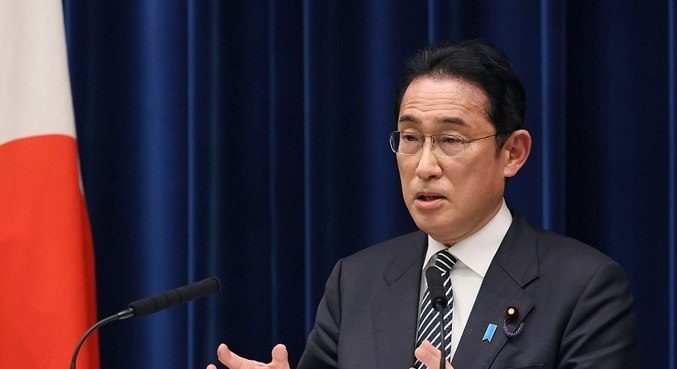 This Sunday (10), voters in Japan choose new members of the Upper House of Parliament, also called the Chamber of Councilors, or upper chamber. In the country, which has representative democracy as its political system, the highest organ of state power is the National Diet, the bicameral legislative power, composed of the Upper Chamber and the Lower Chamber, known as the Chamber of Representatives, or lower chamber.

The two share power, but decisions on legislation, the appointment of prime minister, budgetary matters and international agreements rest with the second. Furthermore, as it is at the center of the Japanese system of government, the Diet takes precedence over the Executive Branch, represented by the Prime Minister.


The Chief Executive is appointed by the Emperor, after nomination by the Diet. He must be one of the members of the chambers, chosen by voting among parliamentarians. Upon taking office, the prime minister selects the majority of his cabinet members from among the Diet members as well.

As the Japanese government is parliamentary, the emperor performs “only state-level acts”, according to the country’s constitution. In addition to appointing the Prime Minister, he appoints the Chief Justice of the Supreme Court and acts in the enactment of constitutional amendments, in administrative orders, in matters of law and in the convening and dissolution of the Diet, among other duties.

Elections for the 125 seats in the upper house do not involve a change of government, which is determined by the lower house, but should increase the legislative majority of the Liberal Democratic Party (LDP), of the current prime minister, Fumio Kishida. It is a conservative coalition government, which is facing a serious economic crisis, in part as a result of the Covid-19 pandemic.

Voting takes place just two days after the assassination of former prime minister Shinzo Abe, Japan’s longest-running modern leader. He was shot on Friday (8), in the city of Nara, which is about 520 km from Tokyo, while delivering a campaign speech for the LDP.

With bold economic policies, which were called “Abenomics”, he tried to pull the economy out of a chronic state of deflation. Abe also took steps to strengthen the Armed Forces and counter China’s influence in the region.


The politician’s death makes any immediate threat to his legacy unlikely, but could eventually allow Kishida to cut government spending and monetary stimulus. Opposition parties blame the current prime minister’s policies for rising prices and the cost of living in Japan.

The PLD, which had an almost unshakable support from the country’s rural producers, is also a target of dissatisfaction, mainly due to the devaluation of the yen, which raises costs. Another challenge for Kishida is the pressure to restart nuclear reactors, which shut down after the Fukushima disaster 10 years ago.

The prime minister’s control over the PLD and his ability to deal with major political issues, ranging from inflation to national defense, depend on the results of the upper house elections.