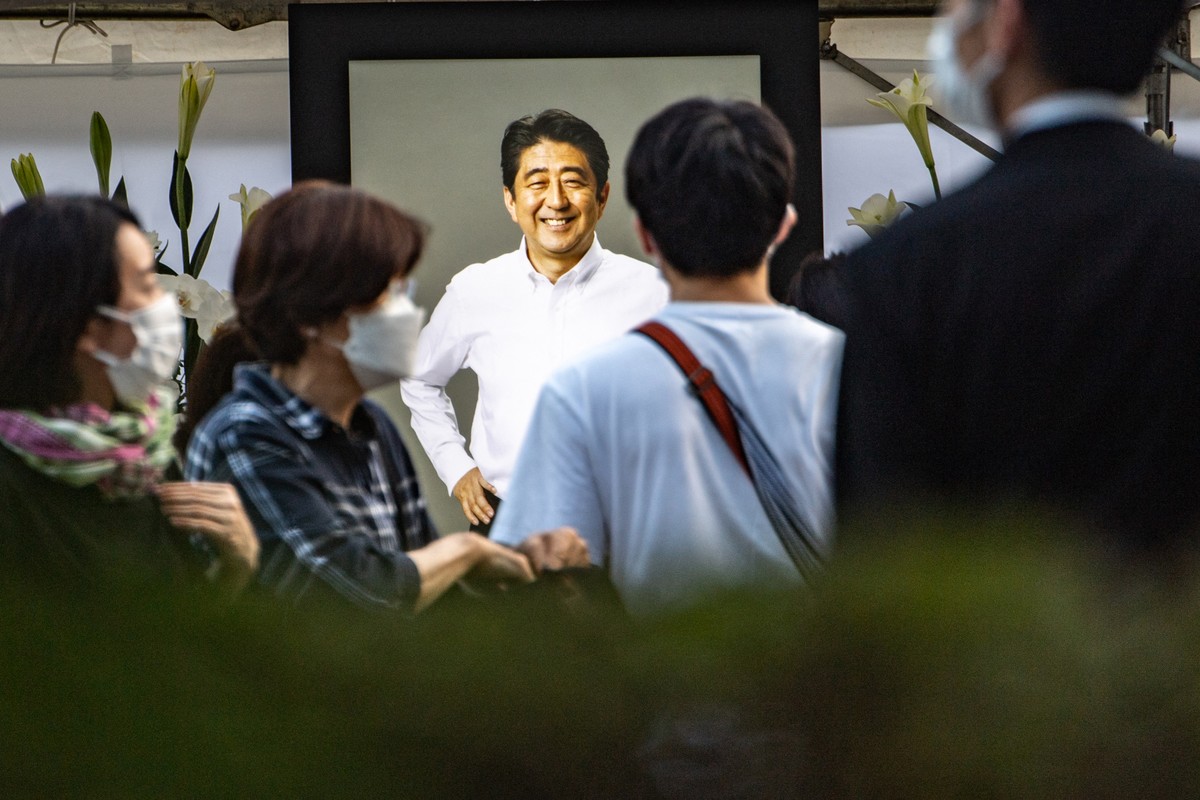 The tribute took place the day after the victory of the government coalition in the Senate elections, which consolidated its majority in the Upper House. The vote came two days after the murder of Abe, who was shot twice during a rally.

Japanese people line up to attend the funeral of former Japanese Prime Minister Shinzo Abe, who was assassinated on July 9, 2022. — Photo: Reuters

The hearse with Abe’s body arrived at Zojoji shrine on Monday afternoon for the funeral attended by business officials.

Earlier, US Secretary of State Antony Blinken also paid tribute to the former Japanese prime minister, who he called a “man of vision”. Blinken, who was already in Asia, made an unscheduled visit to the Japan to express condolences from the United States.

“When one friend is hurting, the other friend shows up. Abe has done more than anyone else to elevate the relationship between the United States and Japan,” said Blinkien, who called Abe a “man of vision with the ability to realize that vision.” “. 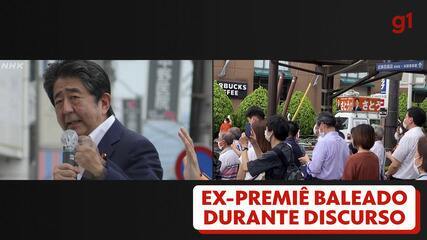 Shinzo Abe’s death: video shows the moment of the attack from 2 angles

The accused in the murder, Tetsuya Yamagami, 41, is being held and has told investigators that he attacked Abe because he believed the politician was linked to a religious organization.

Yamagami’s mother is a member of the Unification Church, the organization, also known as the Moon Sect, confirmed on Monday.

Yamagami wanted revenge on an “organization”, according to information released on Friday, but the entity’s name was not revealed until Monday.

The shooter believed that Abe had ties to this group.

“The mother of the suspect Tetsuya Yamagami is a member of our organization and has been attending our events once a month,” Tomihiro Tanaka, president of the Unification Church in Japan, said at a brief press conference in Tokyo.

Tanaka did not reveal details of donations from the accused’s mother, claiming that a police investigation is ongoing and with which the organization wishes to “cooperate”.

He stated that the church is horrified by the “savage” murder and that Abe was “never” a member or adviser.

Information about Yamagami includes various speculations, including that he spent three years in the Japanese Navy. Another claims that he watched YouTube videos to learn how to make homemade weapons like the one used in the attack.

Abe died after being shot on Friday while speaking at a rally in Nara (western Japan).

The ruling Liberal Democrat Party (PLD), to which Abe belonged, and his Komeito party allies have bolstered their power and now hold a comfortable majority of 76 of the 125 seats in the upper house, 10 more senators than in the previous legislature, according to projections. .

Before the crime, a government victory was already anticipated. The poll results paves the way for major reforms, such as an amendment to the Constitution, a reform that Abe tried to implement when he was head of government to change the pacifist character that defines Japan and recognize the Armed Forces.

Prime Minister Kishida said the majority represented an opportunity to “protect Japan” and consolidate the achievements of the Abe period.

Kishida, who took office in September last year, vowed to fight the pandemic, inflation and hardship caused by the Russian invasion of Ukraine.

Previous What happened to dial-up internet?
Next “If I had some change, it would never fall into your hand.” Johnny Depp Wrote Two Songs About The Trial With Amber Heard