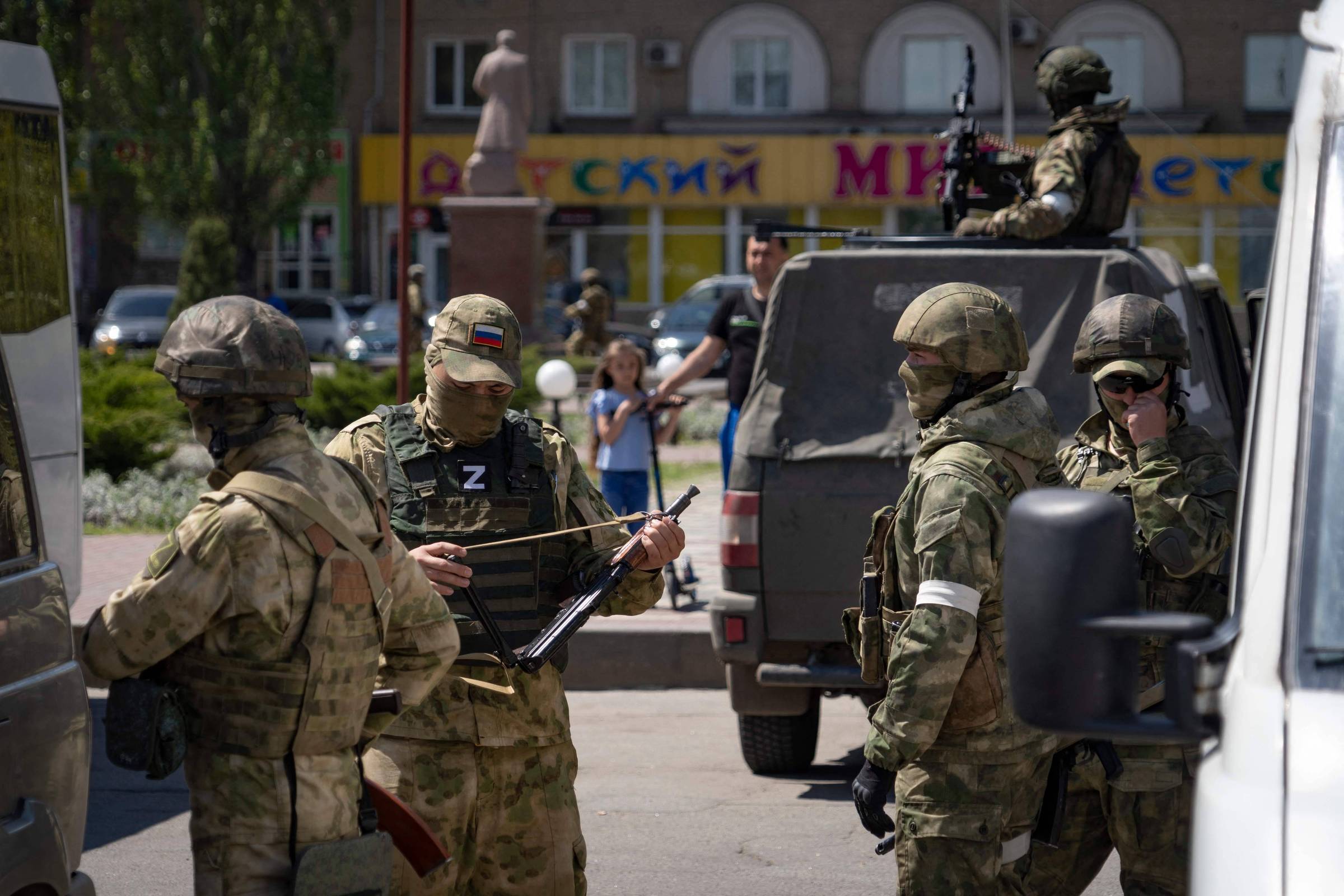 Ukraine has shown more and more signs that it intends to launch a counteroffensive in the southern part of the territory, an area now largely controlled by Russia. The latest warning came this weekend through Defense Minister Oleksii Reznikov: “We have about 1 million men to defend the south.”

The speech, in an interview with the British newspaper The Times, was interpreted with skepticism by military analysts, but comes on the heels of other statements that urge residents of the region to leave there, as counterattacks are imminent.

Kherson, one of the country’s main port cities, was the first to fall under Moscow’s control since the conflict began in late February. Reznikov claimed that, under orders from President Volodymyr Zelensky, retaking occupied areas around the Black Sea coast, vital to the Ukrainian economy, had become a priority.

“The president ordered the military chief to draw up plans and, after that, the General Staff is doing its homework,” he said. He said he was contacting counterparts in other countries to explain the objective and, of course, ask for more weapons to be sent.

The skepticism of military analysts, however, rests on two main reasons. First, the fact that it would be unusual for one side of the war to repeatedly shout counter-offensive action, as this would allow time for the opponents to reorganize.

“It would be normal to want the launch of a counterattack to be a surprise,” Jack Watling, a researcher at the Royal United Services Institute think tank, told the BBC. “Announcing this publicly forces the Russians to commit more resources to containing this threat.”

Another factor that weighs concerns the efforts that Kiev has expended in the east of the territory, in the part known as Donbass, where attacks are more intense. The need for forces concentrated there makes the figures presented by the defense minister seem inflated for a counteroffensive concentrated in the south.

“We have approximately 700 thousand [homens] in the Armed Forces; plus the National Guard, the border guard and the police, we are about a million,” Rezniko told the Times.

Ukrainian forces have largely relied on activists and volunteers, some of whom were trained by members of the Azov Battalion, a neo-Nazi group that was partially incorporated into the country’s army months before the military invasion began. There are countless cases of fighters from abroad who offered to help the country — Brazilians even died at the front.

The country even created a military unit to house foreign volunteers, known as the International Defense Legion of Ukraine, which makes it possible to register online. Damien Magrou, spokesman for the unit, warned on Monday (11) of the country’s disadvantage in relation to Russia. According to Reuters, he said Moscow had seven times the artillery capacity of Kiev.

On the Russian side, there is also a challenge in this regard. Ukrainian intelligence, according to a report by the Institute for the Study of War, a US-based think tank, claims that Moscow has turned massively to private military companies to increase the number of recruits and compensate for personnel losses in the war.

The main case is the Wagner Group, a Russian company of the type that Vladimir Putin’s government denies having knowledge of. Ukrainian intelligence says the group has been recruiting Russian prisoners, regardless of the nature of the crimes they have committed, and offering amnesty from their sentences in exchange for military service.

The map of Russian control in the Ukrainian territory shows a range that extends from the northwest to the south of the country. An important point would be the capture of Kharkiv, the second largest in the country and located north of Donbass. Local officials said the city was hit by missiles from Moscow on Monday, leaving three civilians dead and 31 others injured, including two children.