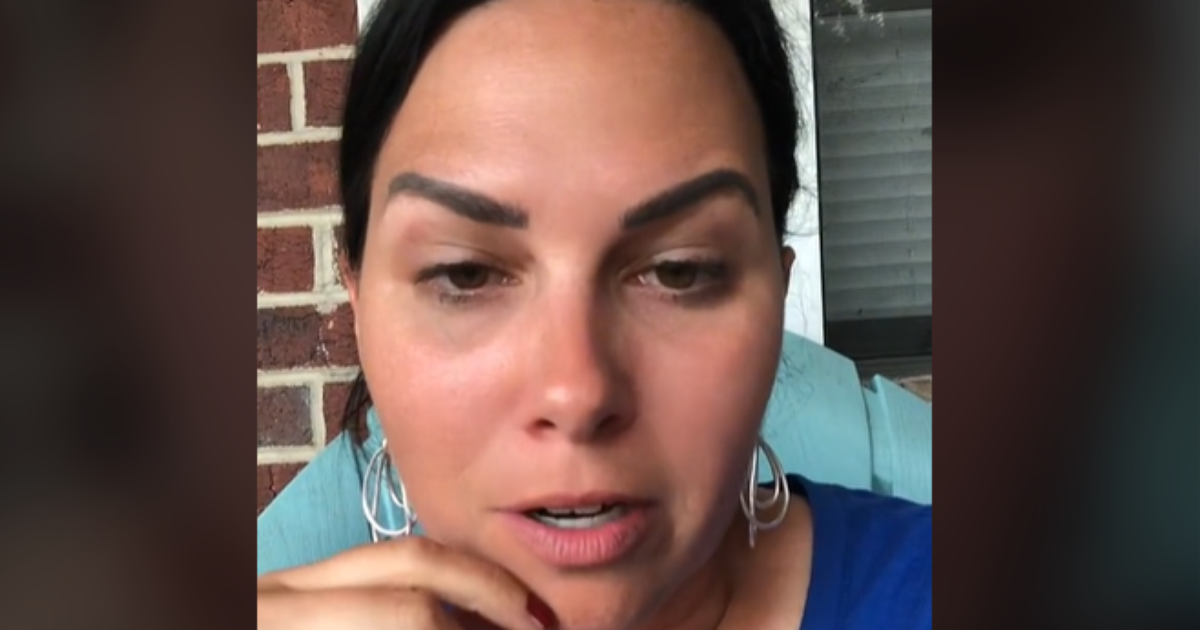 In a video, which already has more than 1.8 million views, the mother explained that her daughter was left at the company’s departure gate, at Chattanooga airport, Tennessee (USA), to fly to Miami, where she would meet the father.

“Nearly an hour after your flight landed, I got a call from American Airlines. It was the manager in Miami who said, ‘Your daughter is missing. We’ve closed the terminal. We don’t know where she is,'” said Monica.

She also said that she paid US$ 150 (approximately R$ 803) more, in addition to the ticket price, for her daughter to be accompanied by company employees until she found her father. See the video:

Fortunately, the girl was found and told her version of what had happened. According to Monica, her daughter said that “when the landing started, the flight attendants just waved at her instead of saying, ‘Wait a minute. [o crachá com a identificação] of an unaccompanied minor around your neck'”.

Not knowing what to do, the teenager continued walking through the airport and went to the baggage claim area, where she tried to communicate with her father. He then replied that he would stay at the arrivals gate waiting and the girl went to her father. “She was walking around alone with this unaccompanied minor tag on her,” Monica said.

In reply to Fox News Digital, American Airlines said that “we take these matters very seriously and are investigating what happened.” Chattanooga Airport has not commented on the case.