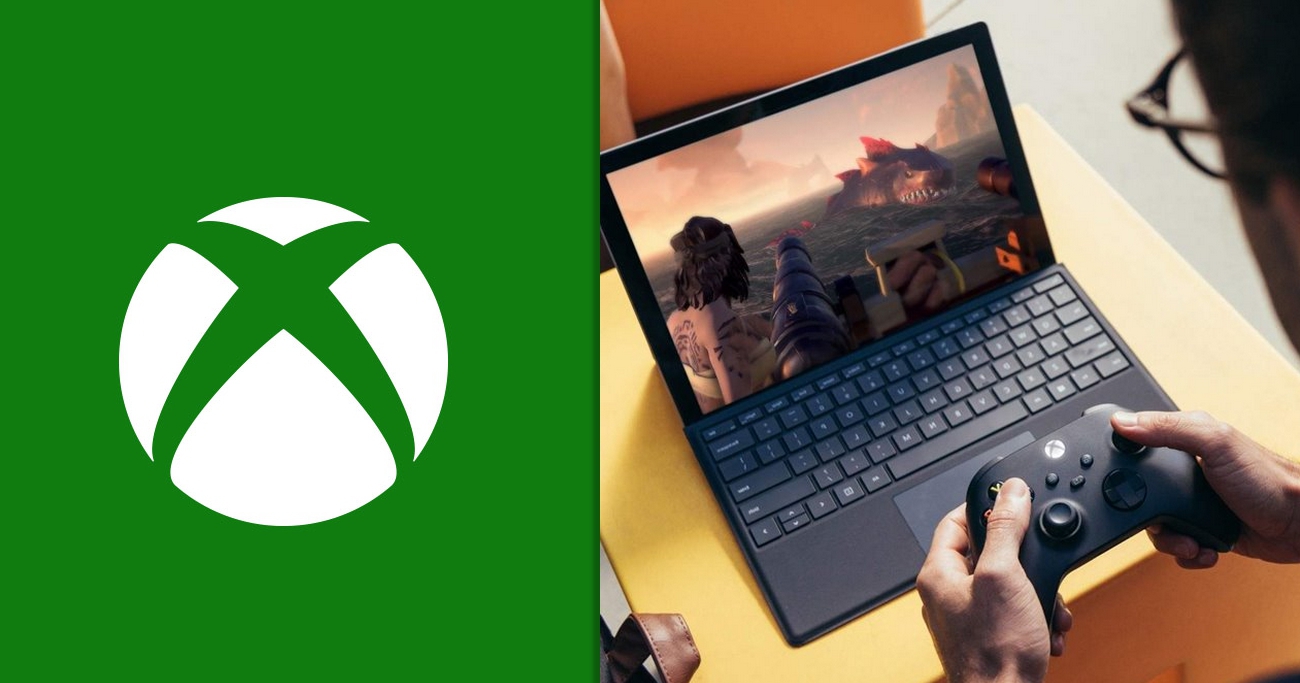 You can now play PC games on your Xbox console

The Xbox Series X is a pretty versatile console, especially given Xbox’s ongoing efforts with backwards compatibility and generally improving its entire game library, regardless of the era. However, did you know that the thing can run Windows 98 and even some PC games of the time? Well, neither do we, but that’s pretty impressive.

The folks at Digital Foundry decided to test out the ‘RetroArch’ software emulator on Xbox Series X. Technically, you’d have to be an Xbox developer to access this (so we don’t necessarily endorse trying it yourself!) and you’ll need to sign up for the Microsoft program Paid Partner and activate ‘Developer Mode’ for your system to activate it. In the case of DF, instead of directly playing games emulated by RetroArch, they used the program to install Windows 98 software.

In addition to the novelty of actually booting Windows 98 on a modern console (which is still amazing every time we think about it), the channel decided to test some games, running on the older version of Windows. Plays from Turok, Command & Conquer, Quake 2, and others have been successful, although the act of loading them into the software requires a bit of fuss (you have to create ISO files and transfer them – unfortunately, your Xbox disk drive may not read the original discs).

Of course, this wouldn’t be a Digital Foundry video without some performance comparisons, so the team did just that. The video compares hardware at the time to Xbox Series X emulation, and while the console often lags behind due to the fact that it is literally emulating an entire version of Windows and then a game on top of that, it does very well. well overall.