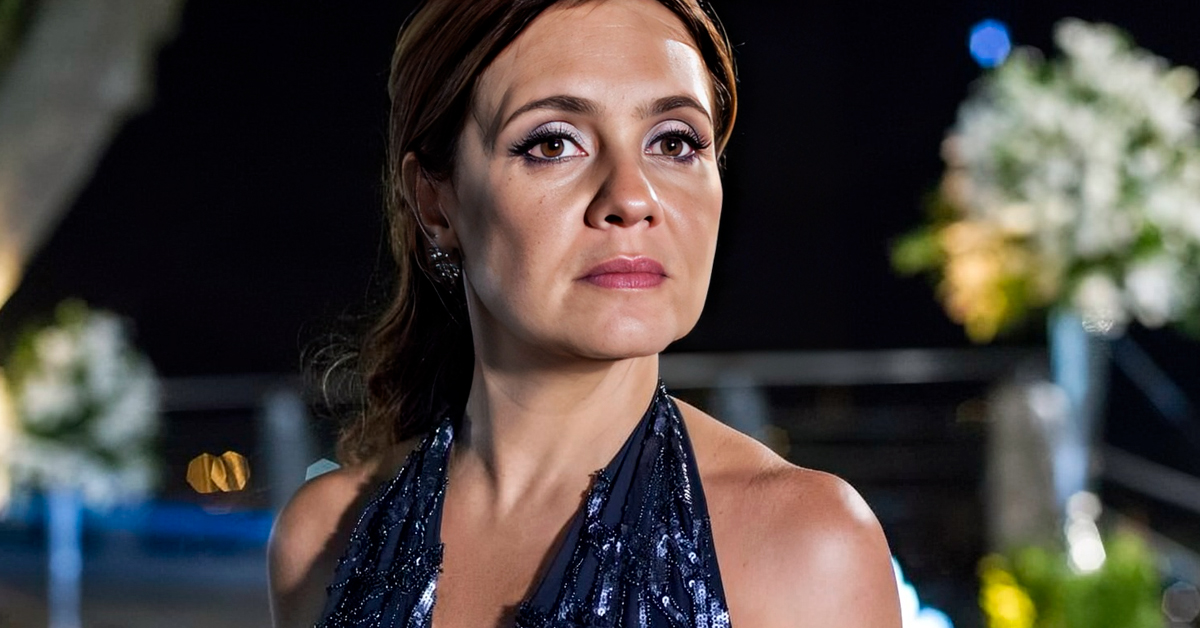 10 failed soap operas that are on streaming

Streaming allowed the novelist to fulfill a great dream: to be able to review his favorite plots whenever he wants. However, the catalogs of these platforms are not just about unmissable classics. There are many bombs being offered out there.

In this context, we indicate 10 works that are available on streaming platforms, but that are not really worth seeing again. As new plots come back every day, it is possible that this list will change from time to time. 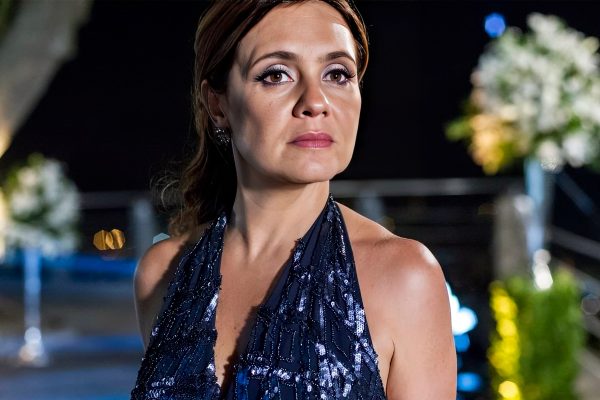 Written by Gilberto Braga, João Ximenes Braga and Ricardo Linhares, Babilônia promised a high-voltage plot by proposing the clash of two villains, played by Gloria Pires and Adriana Esteves. Around them, Camila Pitanga’s girl was looking for the truth about her father’s murder.

But despite the exciting first chapter, the plot did not keep its breath, as the villains Beatriz and Inês soon began to live a kind of “cold war”. In addition, the management of the broadcaster intervened in the work, promoting changes that completely de-characterized it. In the end, Babilônia proved to be a bomb, which can be revisited on Globoplay. 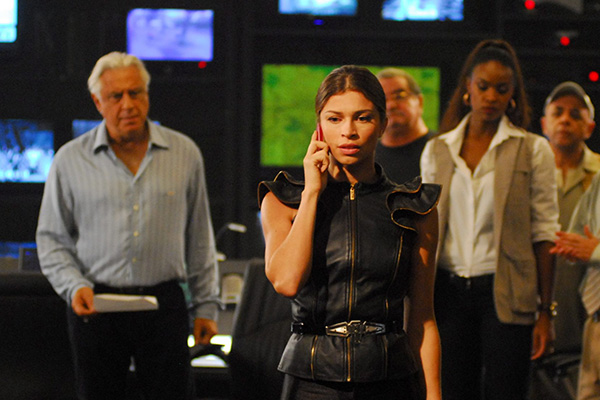 “Globo’s worst soap opera”, according to actress Grazi Massafera, Modern Times was an unfortunate attempt to satirize the influence of technology on people’s lives. Through an “intelligent building”, commanded by a supercomputer that watched over the lives of its residents, Bosco Brasil’s soap opera did not please the public with its strange proposal and its excess of nonsense.

Even with a strong cast, headed by Antonio Fagundes, the plot did not take off. The broadcaster even made some adjustments, but the production did not escape becoming one of the lowest audiences in the seven range. Still, it is available in full on Globoplay. 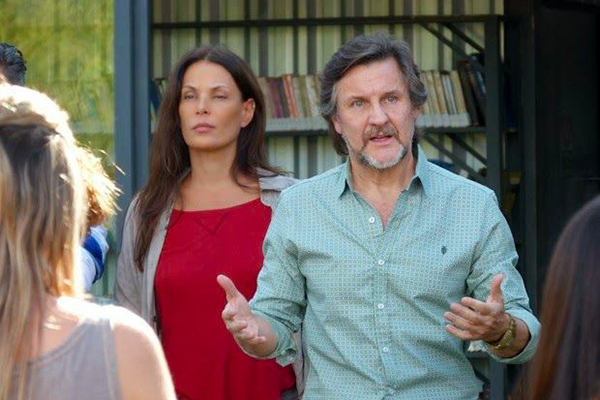 Another attempt to innovate in the seven o’clock time, Além do Horizonte exchanged the characteristic humor of the time for a drama permeated with mysteries. The novel by Marcos Bernstein and Carlos Gregório dealt with a secret community, in which its members sought full happiness. However, in reality, the community exploited the faith of its inmates, while a villain, LC (Antonio Calloni) dominated them through the “machine of happiness”.

The theme of exploring faith was even interesting, but the mysterious tone and brushstrokes of fantasy and science fiction made Beyond the Horizon very different from what the audience was used to in the track. Maybe it worked better as a series than a soap opera. It’s on Globoplay! 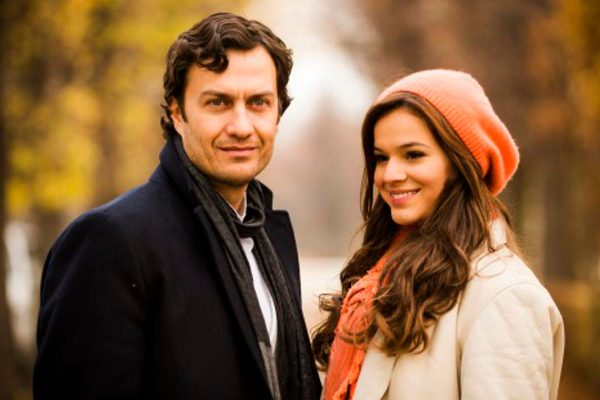 Farewell to Manoel Carlos from Globo’s prime time, Em Familia lacked in terms of plot. The love triangle formed by Helena (Julia Lemmertz), Luiza (Bruna Marquezine) and Laerte (Gabriel Braga Nunes) did not take off, and the story was moving slowly.

Lackluster, Em Família in no way resembled the “golden phase” of Maneco, which scored classics such as Por Amor (1997) and Laços de Família (2000). It was a melancholy farewell from the author. You can watch it on Globoplay, but give preference to the last two, which are also available. 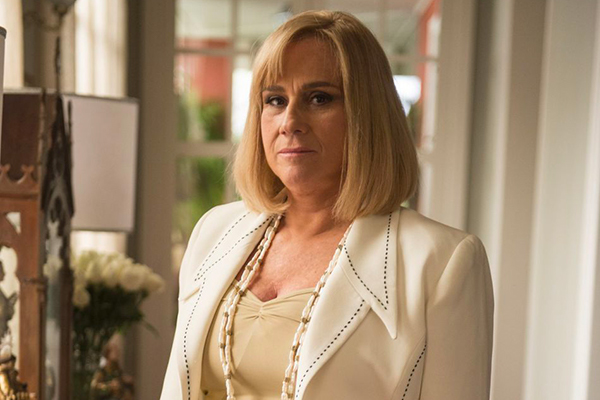 Written by Maria Adelaide Amaral and Vincent Villari, responsible for the delicious Ti-Ti-Ti (2010) and Sangue Bom (2013), A Lei do Amor turned out to be a major fiasco. The love story involving Pedro (Reynaldo Gianecchini) and Heloísa (Claudia Abreu) ​​proved to be fragile and unexciting.

In addition, the novel narrated Marina’s (Alice Wegmann) revenge, in a poorly stitched plot that made no sense. Not to mention the excess of characters, which made everything very confusing. Mag (Vera Holtz), the villain, was great, but she didn’t have much to do. Check it out on Globoplay. 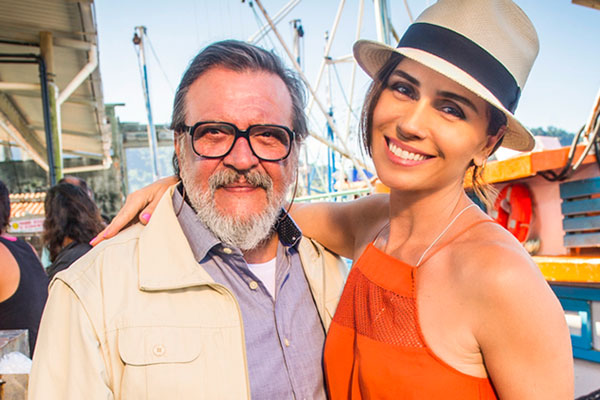 The six o’clock plot, available on Globoplay, already started weird in the casting, when he announced Giovanna Antonelli and Luis Mello as leaders of a Japanese clan – she was his adopted daughter, a Japanese son with an American. Right away, they missed the chance to increase the space for oriental actors in soap operas.

In addition, the story written by Walther Negrão, Suzana Pires and Julio Fischer had too much of a water-and-sugar plot, with a bland central novel and uncharismatic characters. The only positive highlight was Laura Cardoso’s villain, a bandit who pretended to be a sweet grandmother.

Attempting to resume the fantastic realism that characterized several of his works, Aguinaldo Silva signed O Sétimo Guardião. However, this revival did not achieve the success of classics such as Pedra sobre Pedra (1992) and A Indomada (1997).

In addition to the behind-the-scenes crisis, with former students of a masterclass promoted by the novelist claiming the rights to the work, the story of the seven guardians who protected a source of magical waters was poorly constructed and not exciting. The soap opera was unfortunate in not even being able to explain the importance of the source and why it had to be protected. Everything went wrong! 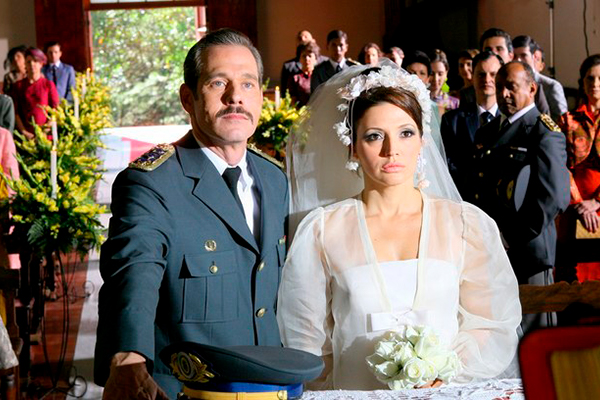 Available on SBT Vídeos, a platform on which SBT makes part of its collection available for free, Amor e Révolution was an attempt to address the conflicts of the Military Dictatorship within a serial. Written by Tiago Santiago, the plot was ambitious, but not exciting.

Despite the great background, the plot sinned by its Manichean and extremely didactic tone, a characteristic of the author. In addition, he bet too much on torture scenes without context, which sounded gratuitous. The telenovela dared to show a kiss between two women, but the low impact of the work made the historical moment go unnoticed. 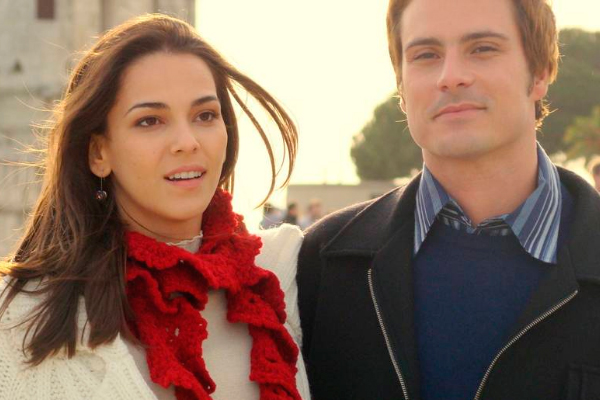 Iris Abravanel’s debut in dramaturgy, Revelation is also available on SBT Vídeos. The plot takes place in a city with the subtle name of Tyrann, where a hidden villain commands a series of actions that aimed to take over local politics.

With structural flaws, Revelation proved to be a lukewarm plot, without major attractions. The SBT audience was not thrilled with the story of the station’s first lady. 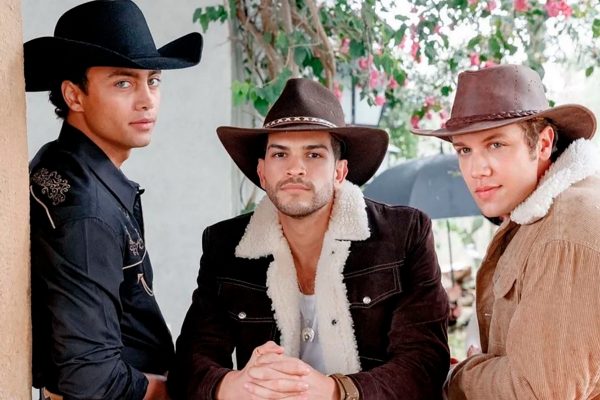 Telemundo’s telenovela is a continuation of Passions Ardentes, shown by RedeTV! in 2003. SBT bet on the plot in its afternoons, but the very low audience registered made the telenovela go off the air after less than two weeks.

Passions of Gavilanes 2 did not excite even in its home country, coming to an end after only 70 chapters. The soap opera debuts on Netflix on July 20, as the second season of Burning Passions, now available on the platform.

André Santana is a journalist, writer and cultural producer. He grew up with the “electronic babysitter” and turned his passion for TV into a profession in 2005, when he created the blog Tele-Visão. Since then, he has been writing about television in various specialist publications. He is the author of the book “Tele-Visão: A Televisão Brasileira em 10 Anos”, published by EB Ações Culturais and Clube de Autores.

Read all the author’s texts

Previous Seven simultaneous waterspouts form over the sea
Next “Dorival liked him”; Medalhão decided to leave Flamengo to earn BRL 800,000 in a new club