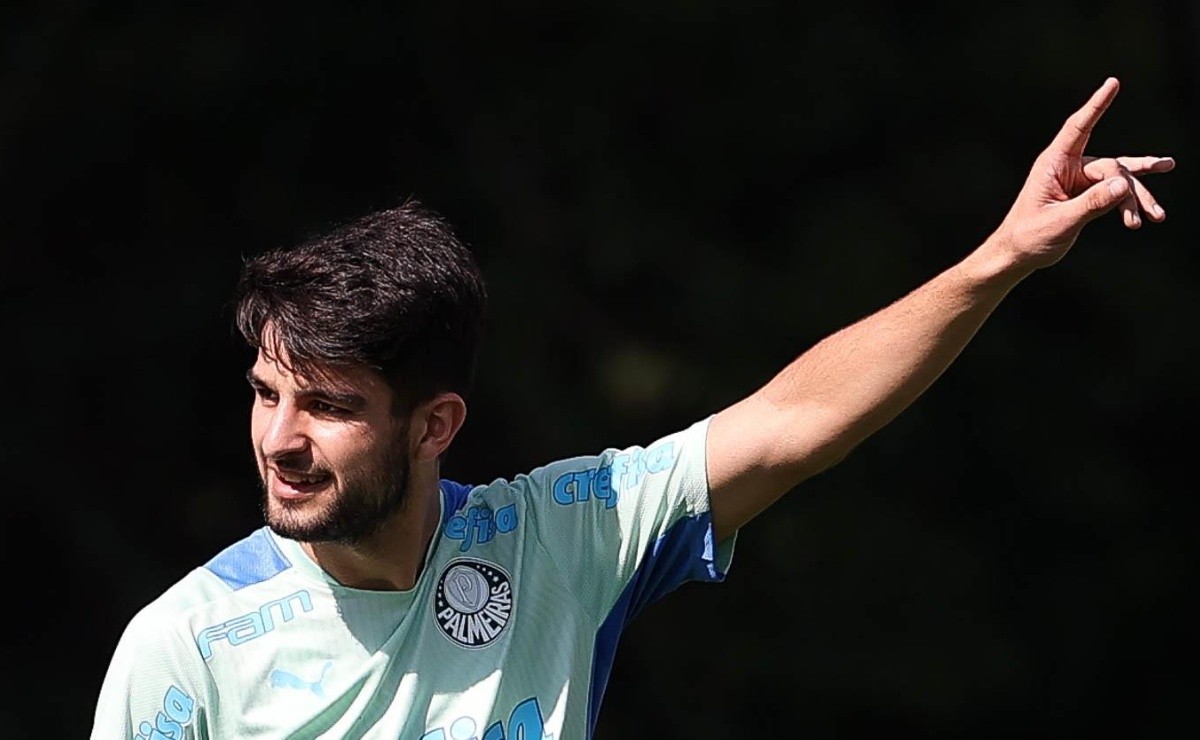 After a statement from the CBF, Abel Ferreira defines a possible premiere date for Merentiel and Flaco López

Palmeiras remained one more round in the lead of the Brasileirão, but for the third consecutive time ended up stumbling in the competition. That’s because last Sunday (10), Palestra could not overcome the competition’s lantern, Fortaleza, and was only 0-0 against the Ceará team. With the result, Verdão rises to 30 points in the tournament. However, the draw was not the only bad news for Abel Ferreira and his coaching staff.

In the 30th minute of the second half, Rony left Breno Lopes face to face with Fernando Miguel to score the winning goal, but the forward missed the goal that would give the alviverde team the three points.. To everyone’s sadness, Ron, in the same throw, ended up feeling the thigh muscle and was replaced. As the cast was off this Monday (11), the shirt 10 will only undergo examinations this Tuesday (11) to find out whether or not there is an injury.

If there is an injury, Abel could lose his only striker for the duel against São Paulo and Cuiabá. That’s because in the Copa do Brasil, Abel Ferreira will only be able to count on the reinforcements Flaco López and Merentiel if he advances to the quarterfinals. And in the Brasileirão, the pair will only be available to the coaching staff against América Mineiro, on the 20th at 20h, at the Independência stadium.

The duo will not be able to help Abel Ferreira against Cuiabá for only one reason: the forwards would have to be registered at least 24 hours before the match, which is impossible because the IDB is closed. The information is from the reporting team of Nosso Palestra. With Rafael Navarro already injured and Rony with a great suspicion of injury, it’s possible that Breno Lopes or Gabriel Silva will get the spot in Alviverde’s next two commitments.

Previous Due to lack of personnel, KLM leases Embraer jets with crew and everything
Next Mother of bolsonarista who killed PT regrets death and blames extremism