It sounds like science fiction, but it’s real. A lake in the US state of Iowa is closed after a visitor contracted a rare brain infection while swimming.

Everything indicates that it is a brain-eating amoeba of the species naegleria fowleri. People become infected when they let contaminated water into their nose while diving.

The patient, who lives in Missouri, was admitted and diagnosed with primary amoebic meningoencephalitis, a rare and often fatal infection. The disease causes inflammation in the meninges of the brain and spinal cord.

The mortality rate is over 97%. Only four people out of 154 infected individuals cataloged in the United States from 1962 to 2021 survived. Its diagnosis, given its rarity, is also often difficult.

The US Centers for Disease Control and Prevention says that the amoeba is mostly found in fresh water such as lakes, rivers and hot springs.

Symptoms begin as severe frontal headache, fever, nausea and vomiting. Then they can progress to stiff neck, seizures, mental confusion, hallucinations and coma. Signs of infection usually start a few days after swimming or other exposure to contaminated water. 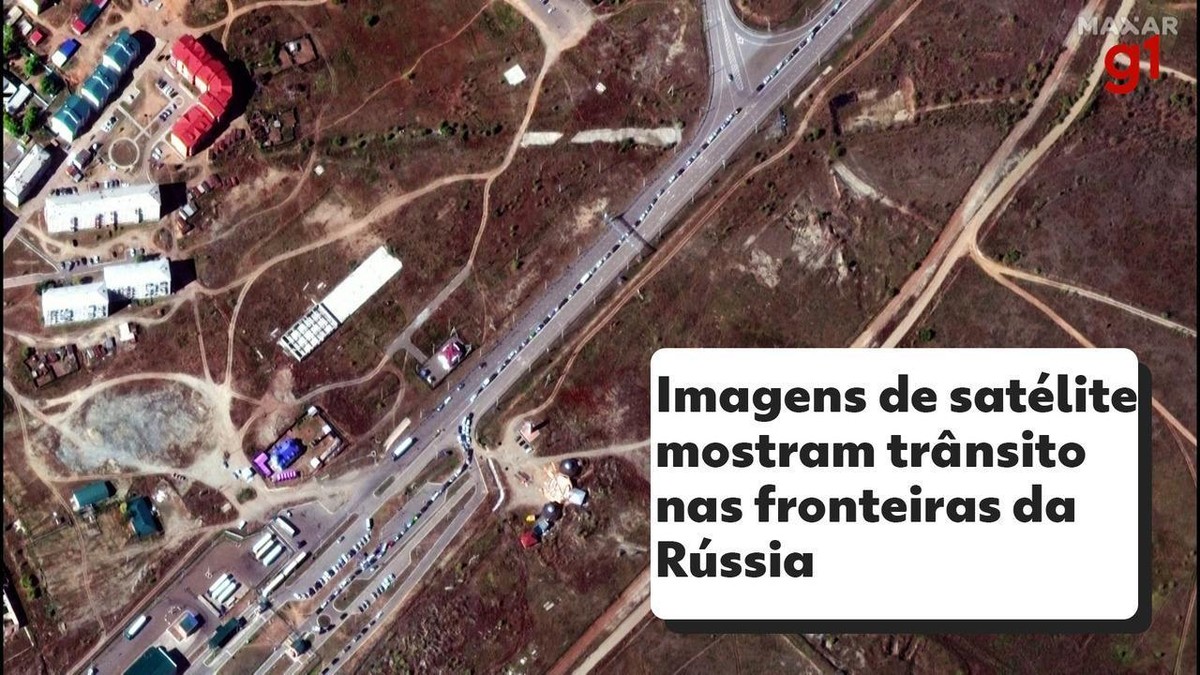 The movie “Poltergeist – The Phenomenon” turns 40 in 2022. Directed by Tobe Hooper, with …