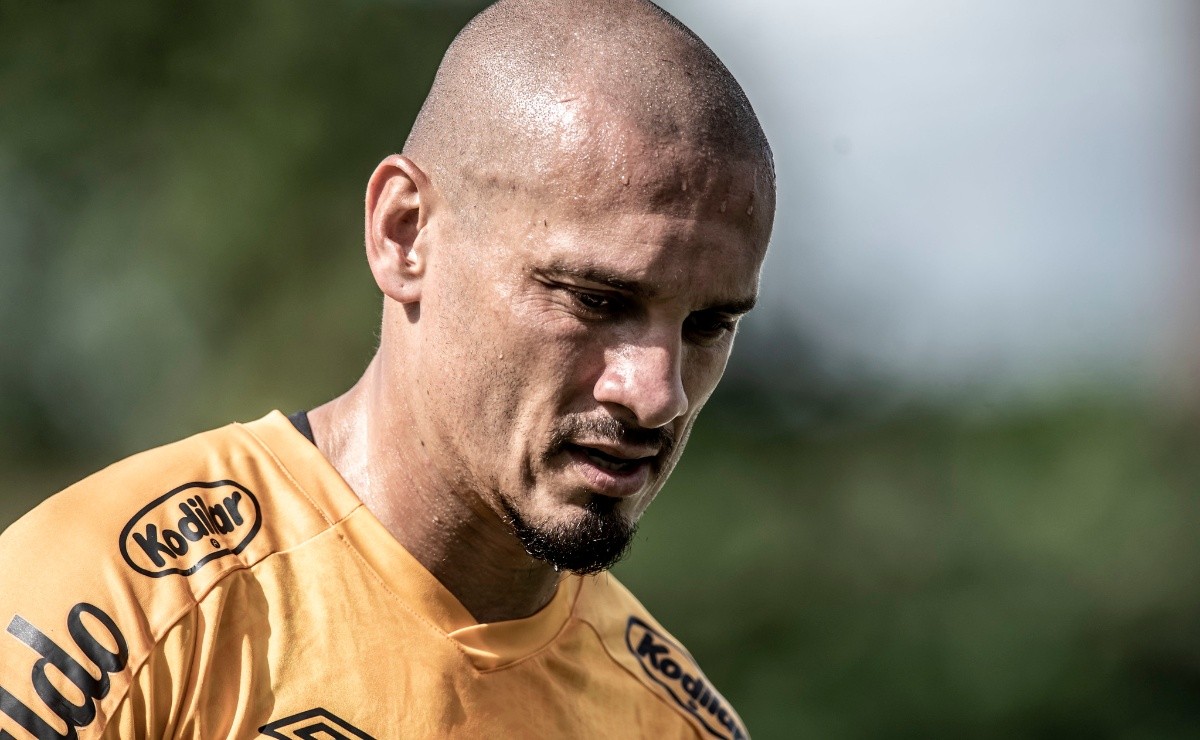 Santos defender sees chances for the team to pass Timão, who won the first leg by 4-0 in Itaquera

After qualifying for the quarterfinals of the Copa Libertadores by eliminating Boca Juniors in Argentina, Corinthians returned to Neo Química Arena last Sunday (10) to face Flamengo, in a match valid for the 16th round of the Brazilian Championship, and left victorious. After the 1-0 against the Cariocas, the alvinegro from São Paulo follows the good moment for the Copa do Brasil, where he will face Santos once again.

One point away from the leadership of the Brasileirão and classified in the continental competition, Timão also has “one foot” in the quarterfinals of the Copa do Brasil. That’s because they beat their rival 4-0 in Itaquera in the first leg, making the white-and-white beach team need to build a result of five goals difference to be able to reverse the situation. In the national knockout tournament there is no away goal criterion.

On the other hand, Santos players still believe in victory over Timão. Defender Maicon, for example, was the one who pulled the beach club’s belief to pass the stage. “I believe. I think anything is possible. If it was impossible, I wouldn’t even have the second game. So we have another 90 minutes to chase, get a good result and, who knows, get qualified”, he said in an interview with the club’s official website.

The statement became a joke for fans on social media. “Cancel the second game, even save the pitch”, said one of them, while other Corinthians fans responded with laughter. In addition, the last time Santos scored four goals or more in a match was almost a year ago, on July 28, 2021, when they beat Juazeirense 4-0, also in the round of 16 of the Copa do Brasil.

Globo narrator is confused with CBF advisor who played cat 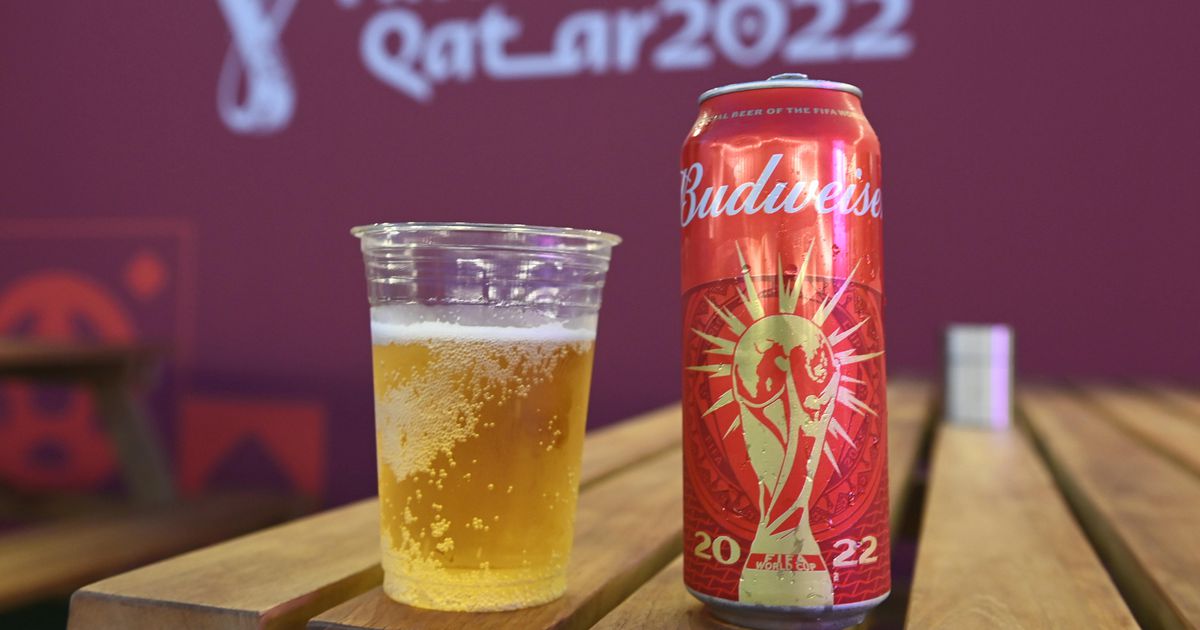 On Tuesday (6), the selections classified for the quarterfinals of the World Cup 2022🇧🇷 The …