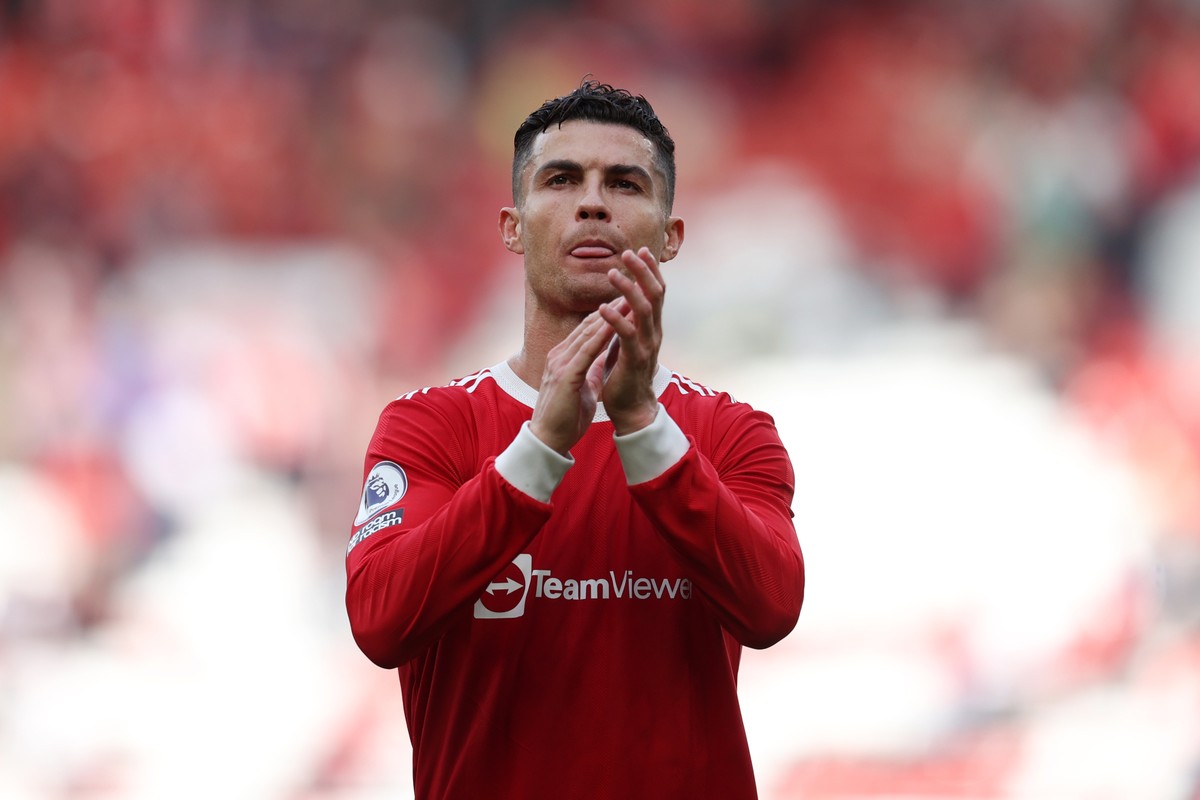 Forward Cristiano Ronaldo, 37, has been offered to Paris Saint-Germain. But it will not be this time that he will play alongside Messi, Neymar and Mbappé. The French club, for now, refused to sign the Manchester United star. At least that’s what the newspaper published. Le Parisienthis Tuesday.

According to the report, Portuguese businessman Jorge Mendes contacted PSG president Nasser al-Khelaïf. Both have a good relationship for years and closed the transfer of Vitinha, ex-Porto, and negotiate a deal for Renato Sanches, from Lille. However, Paris no longer want a star in the team.

Cristiano Ronaldo has not yet re-introduced himself to Manchester United and is still looking for a new club – Photo: Getty Images

In recent interviews, Nasser al-Khelaïf stated that he “does not want to be more flashy” and indicated that he no longer intends to pursue such significant signings in the team. Meanwhile, Cristiano Ronaldo seeks a way out of Manchester United.

Since the news of his request to leave United came to light, Cristiano Ronaldo has been linked to negotiations with the Chelsea and even the barcelona. The businessman Jorge Mendes goes after the few clubs that could afford the approximately 30 million euros (R$ 163.7 million) in annual salaries of the ace.

Previous 2022 Emmy nominees announced
Next CRO RS has a contest paying R$ 5,190: see how to sign up