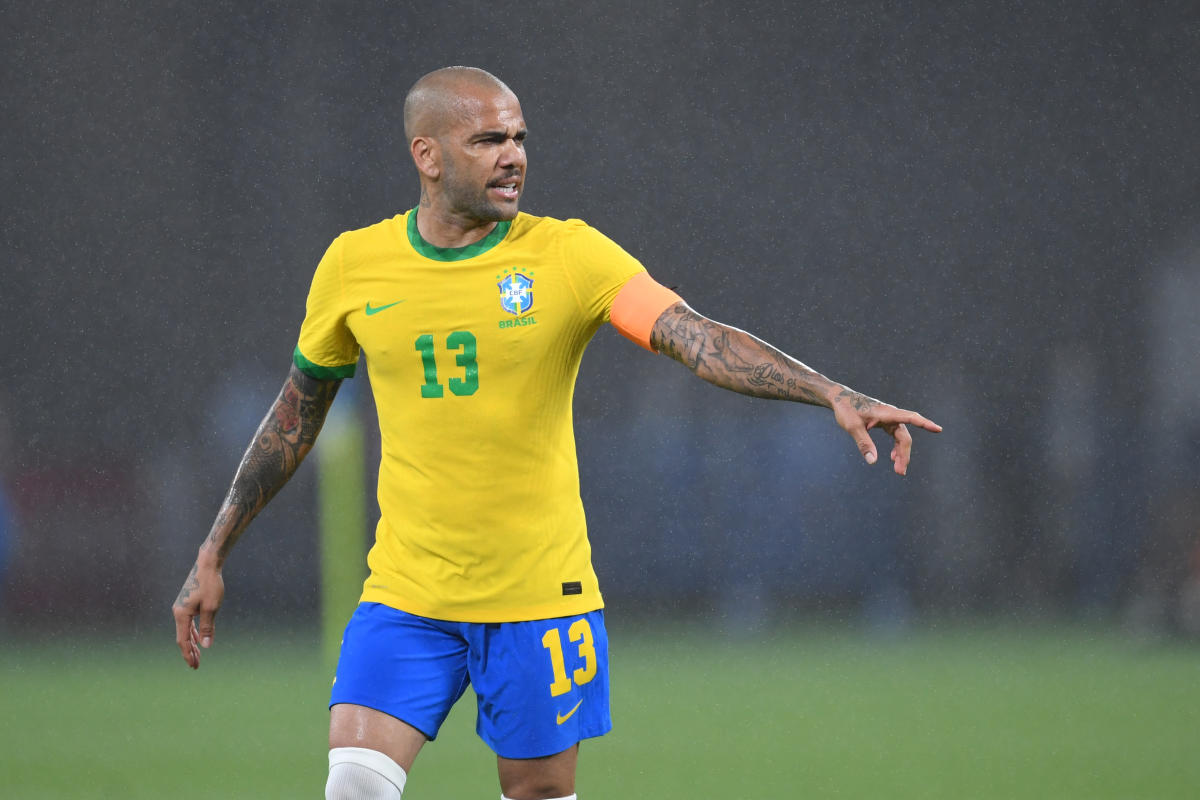 Daniel Alves says that, in Brazil, he only plays for Athletico

Without a club since Barcelona decided not to renew his contract, right-back Daniel Alves declared that he received “interesting” opportunities after leaving the Catalan club and that, if he returns to Brazilian football, the only possibility is to play for Athletico Paranaense , where midfielder Fernandinho, just out of Manchester City, is getting ready to play.

In the long contact he had with the British newspaper guardianthe experienced Brazilian player commented on his departure from Barcelona, ​​with a slight nudge in the management of the club, and thanked Xavi and president Joan Laporta for having signed him again: “I didn’t leave sad. I left happy to have returned. for five years with this second moment. The club has sinned in recent years. But I’m not talking about my case because it was different. I will be eternally grateful to Xavi and the president for bringing me back. But the club needs to improve the work off the field”.

About a possible return to Brazil, after a confusing time at São Paulo, Dani said he was studying the proposals received, but that he will only return to work in the country if he goes to the Paraná club: “Today I’m unemployed, but interesting things have come up. places, seeing which ones have good levels of competitiveness. I want to go to a place where I can win. I don’t rule out anything, but if I go back to Brazil, it will be for Athletico-PR”.

Marking a strong position in the controversy involving former Brazilian driver Nelson Piquet and seven-time world champion Lewis Hamilton, Dani criticized Piquet and sided with Hamilton: “It bothered me. Not just for the fact itself. a lot in it because pushing drunk downhill is easy. It’s not just because of (Piquet’s) statement. It’s because of everything that’s happening. What’s happened is the extreme. If Formula 1’s biggest winner is attacked, despised, excluded, imagine who’s down there in society? (Hamilton) is a guy who can transform and needs to keep fighting. We have a mission and no one is going to shake us”.

Previous Owing millions of dollars, Amber Heard turns to insurance and has a request denied
Next SBT guarantees runner-up throughout Brazil with Copa America Feminina