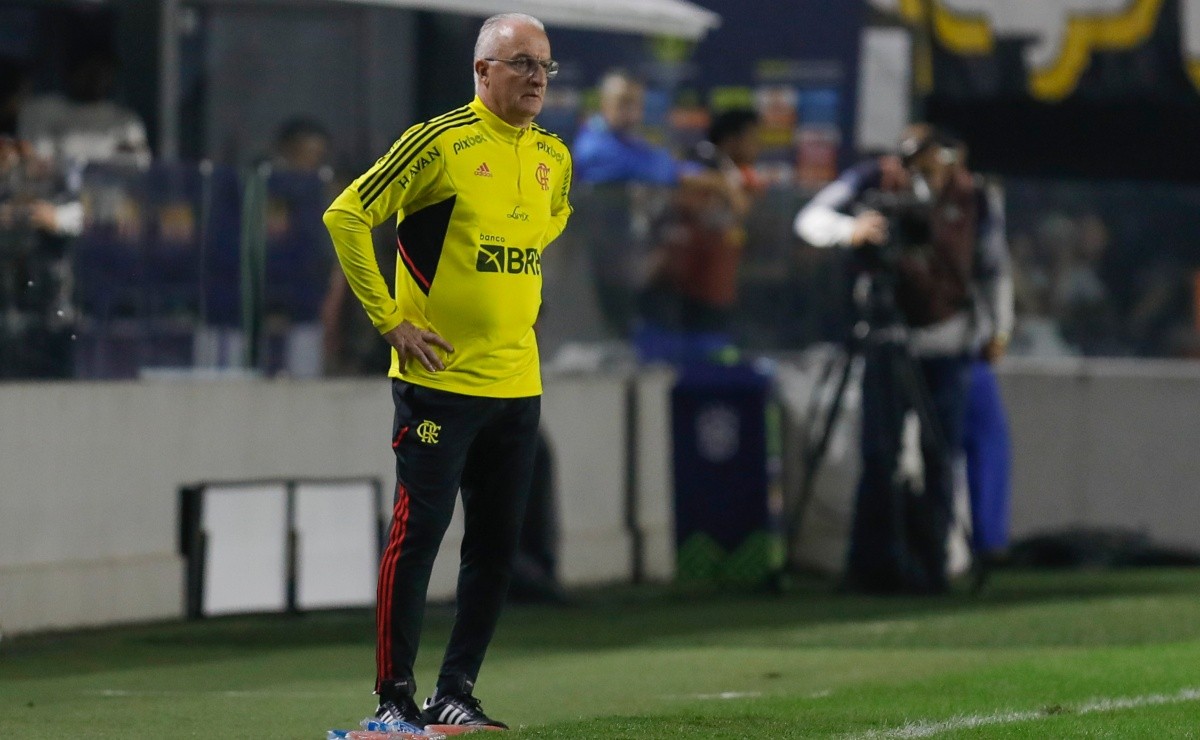 Did it go bad, Flamengo? European team offers contract renewal and midfielder is far from Gávea

Flamengo was confident in hiring a midfielder

Flamengo returns to the field this Wednesday, 13, to face Atlético-MG, for the return of the round of 16 of the Copa do Brasil. For this match, which will be played at Maracanã, the red-black must win by more than one goal difference to qualify.

While Dorival Júnior prepares the team for this confrontation, the board continues in search of reinforcements. And one name that is on the red-black list is that of Wendel, from Zenit, from Russia. But the negotiation looks like it’s going to have a bad ending for Mais Querido..

According to journalist Venê Casagrande, Zenit offered Wendel a contract renewal. The bond that would end in 2025 will be extended until 2027with the player getting a salary increase.

According to the reporter, the midfielder does not want to leave Zenit using the FIFA clause which allows foreign players to leave Russia and Ukraine because of the war. In Wendel’s understanding, this could lead him to leave the club through the back door and harm his situation should he need to return to the team.

Flamengo talks with the player’s mother

According to Venê Casagrande, the board of Flamengo even talked to Wendel’s mother to convince her that returning to Brazil would be the best thing for her son’s career. However, so far, the result has not been positive. 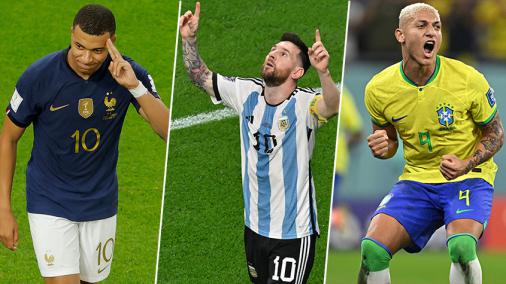