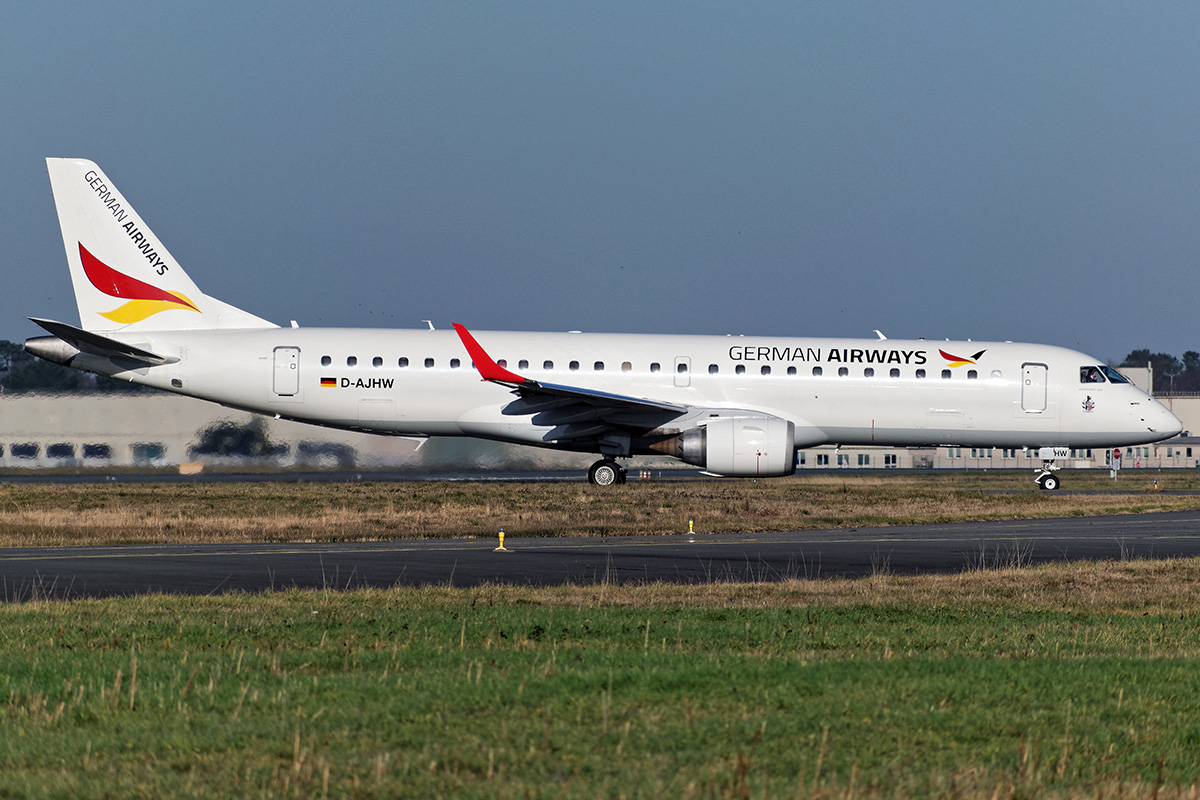 Due to lack of personnel, KLM leases Embraer jets with crew and everything

The forecast of continuous shortage of personnel throughout the European summer has led some of the main airlines of the Old Continent to find creative ways out. KLM, for example, chose to outsource its services with leased Embraer jets and crew.

While Amsterdam’s Schiphol Airport accumulates long lines of passengers, KLM suffers from staff shortages, including flight crews, and even a lack of planes. As a result, the Netherlands flag company announced last week that it will lease two Embraer E190 jets from German Airways, along with its crew, according to the Luchtvaart Nieuws portal.

The two aircraft and their crew will be deployed on routes operated by KLM Cityhopper, a regional subsidiary of KLM that operates an exclusive fleet of Embraer E175, E190 and E195-E2 jets.

The flights with German Airways jets will take place between August 28 and October 30, and will have as main destinations Düsseldorf, Stuttgart, Nuremberg, Basel, Gothenburg and Stavanger.

Another measure to facilitate the work of the ground teams that KLM has taken is not to carry cargo on Cityhopper flights, thus relieving the loading and unloading time of the aircraft.

Previous Xiaomi 12 Lite is officially launched and arrives in Brazil
Next After a statement from the CBF, Abel Ferreira defines a possible premiere date for Merentiel and Flaco López