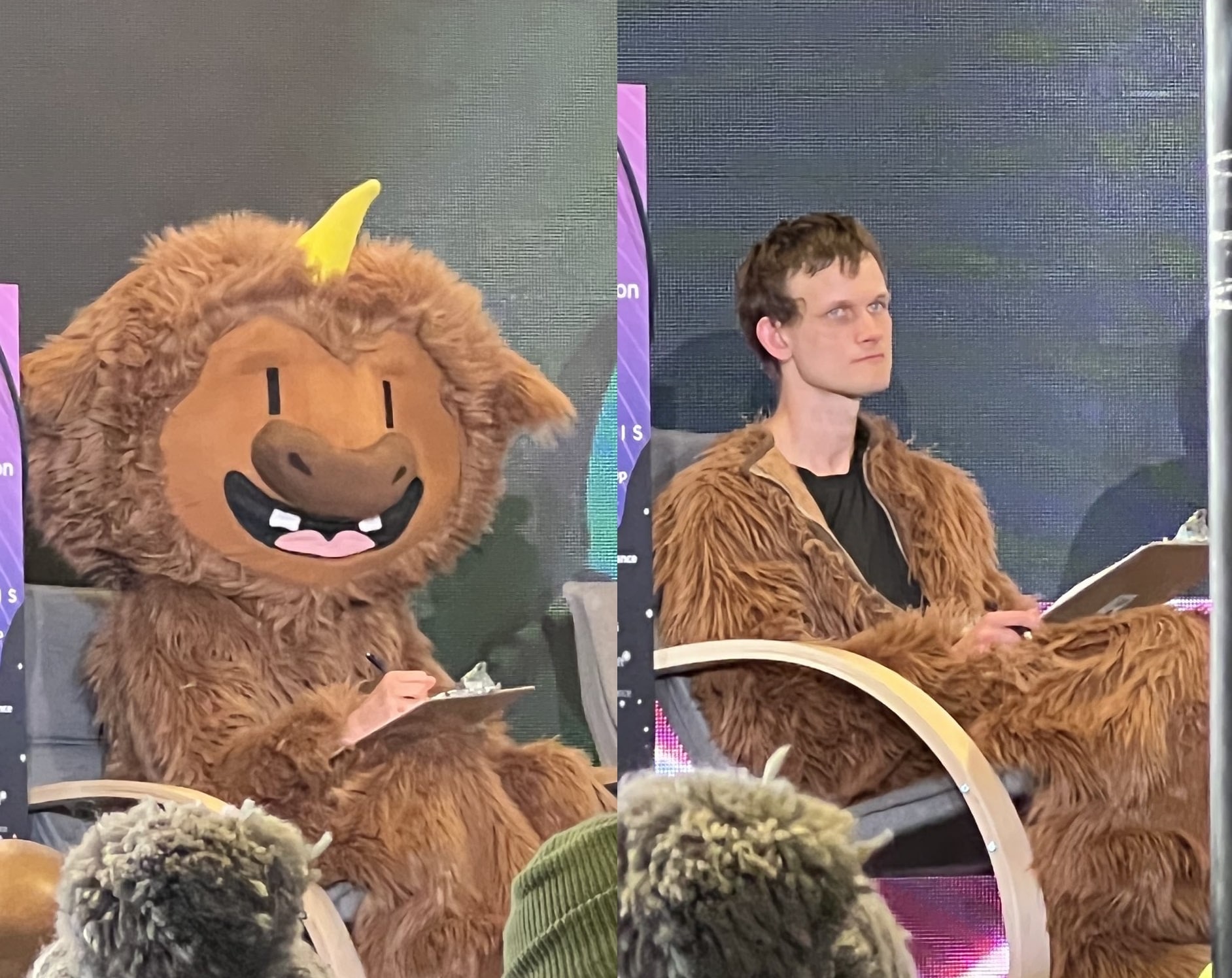 When asked about pre-mining Ethereum, which made him rich, Vitalik Buterin stated that pre-mining is glorious and good. Continuing, he points out that this taboo has fortunately been broken by the community.

To understand this question, we need to go back to the beginning. While Bitcoin had a fair start, where only miners earned coins, Ethereum pre-mined over 72 million Ether (ETH), part sold, part kept to developers.

Today these 72 million ETH are worth around 440 billion reais, more than half of the offer in circulation. Of these, Buterin would have kept almost 700,000 ETH, today equivalent to R$4.3 billion.

While using Twitter to chat about the status of musicians, movies and TV series, Vitalik Buterin was interrupted by bitcoiner. Angry, the user questions Buterin’s enrichment from pre-mining Ethereum.

“What about your unflattering reason to get rich with pre-mined tokens?”

In response, the creator of Ethereum was pleased to have been able to launch a pre-mined coin. After all, if today the practice is little accepted, in 2014 it was almost impossible to imagine that the idea would succeed.

“Small pre-miners are glorious and good (although far from perfect, because they are not sustainable).”

“The idea that miners should be the only ones who should have access to coins printed in a protocol is an ideological perversion that cryptospace has happily outgrown,” ends Buterin.

Small premines are glorious and good (though far from perfect, because they’re not sustainable). The idea that miners should be the *only* ones who should get access to protocol-printed coins is an ideological perversion that the crypto space has thankfully moved beyond.

In addition to being heavily criticized about the initial model of Ethereum, we must also remember that such a practice can lead to ETH being considered as a security. In other words, this could create a legal problem for Ethereum, just as it is happening with Ripple.

However, this is an old opinion of Buterin’s and nothing about it has changed in the last four years. In 2018, the creator of Ethereum wrote who was happy to have “legitimized pre-mining” as well as criticizing miners who only operated “boxes that drain batteries of electricity.”

Although it manages to make developers have a motivation to continue improving the project and, consequently, raise the price of cryptocurrency, mining is not viewed with good eyes by the majority of the community.

The main reason is the pattern presented by Bitcoin. In this one, no developer got rich, on the contrary, some even face financial difficulties.

In most altcoins, many developers get rich very quickly, without even delivering a product. Maybe that’s why there are so many shitcoins on the market.

Some projects have already tried to implement mining fees, such as 10% to finance these professionals. However, this is not a popular practice, despite being an alternative.

Finally, anyone who invests in Ethereum — or another cryptocurrency — knows their past. Therefore, he is accepting these practices of his own free will, knowing that billions can be poured into his head.