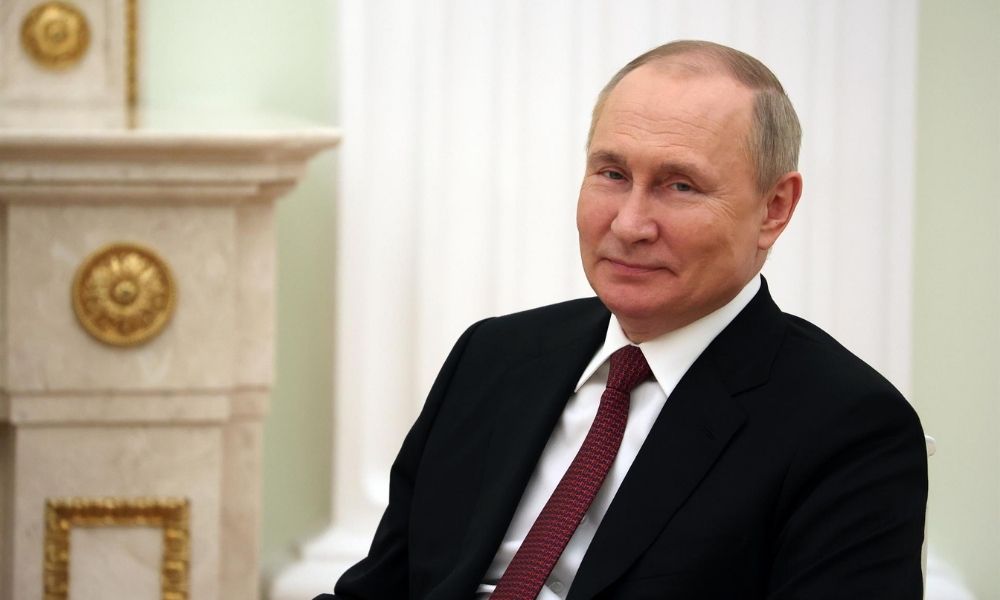 Faced with advance in Ukraine, Putin facilitates granting of Russian citizenship to all Ukrainians

Simplification, which until now applied only to residents of the territories occupied by Russia, now extends to all citizens of the Slavic country.

The Russian President, Vladimir Putin, signed a decree this Monday, 11, to facilitate access to Russian nationality for all Ukrainians. The simplification, which until now applied only to residents of the territories of the Ukraine occupied by Russian forces, now extends to all citizens of the Slavic country. “Citizens of Ukraine, the People’s Republic of Donetsk and the People’s Republic of Lugansk have the right to apply for Russian citizenship by the simplified route”, states the determination. Since 2019, citizens of Lugansk and Donetsk, territories located in eastern Ukraine, have already counted on the facilitation. On February 21 of this year, these territories were recognized as independent states, three days before the start of the “special military operation” of the Russia which culminated in the war in Ukraine.

On May 25, 2022, the citizenship permit had already been extended to residents of Zaporizhzhia and Kherson, territories with pro-Russian administrations that expressed a desire to hold referendums for annexation to Russian territory. On May 30, Putin also signed a decree to simplify the granting of Russian citizenship to Ukrainian orphans and disabled people. The distribution of passports to establish influence over other countries is nothing new. Before Ukraine, breakaway regions located in Georgia and Moldova were also targeted by the same measure.