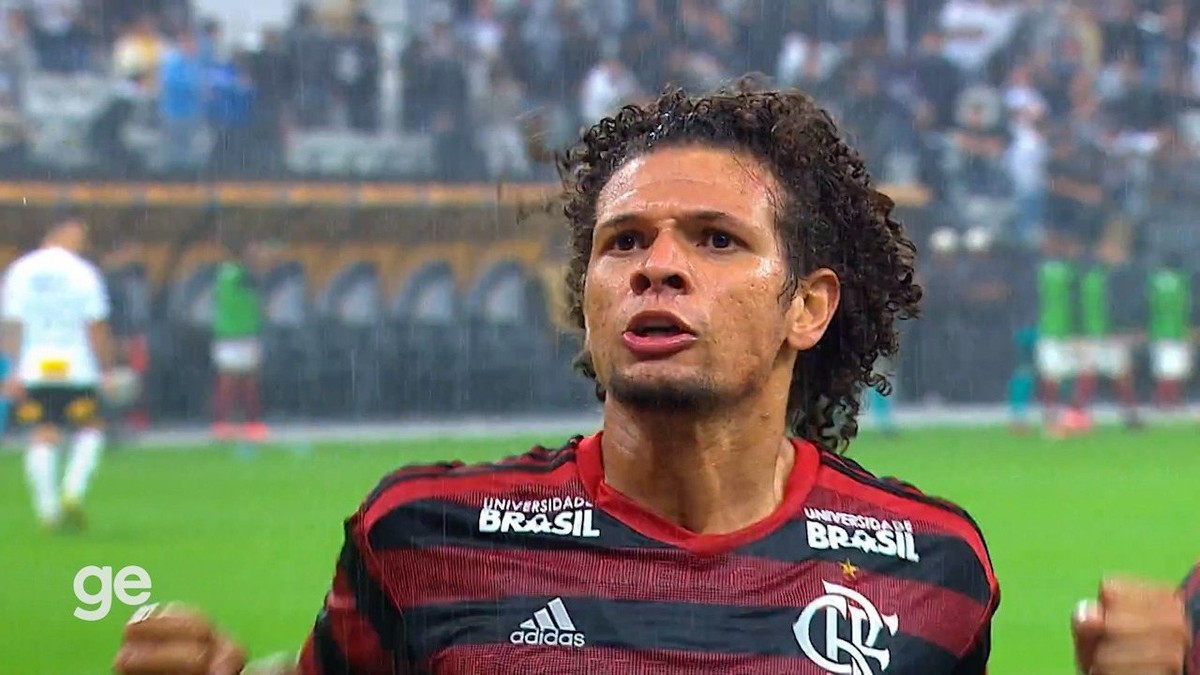 Flamengo officially announced the departure of Willian Arão. On its official Twitter account, the club announced the agreement with Fenerbahçe. The player is now traveling to undergo medical examinations in Turkey and become a player again in a team led by Portuguese coach Jorge Jesus, with whom he lived the magical year of 2019.

Aaron did not even play against Corinthians last Sunday, as the clubs had already agreed on Friday. Financial issues delayed the official announcement of his departure, and he even attended Monday’s training.

This Tuesday, Arão went to the club’s headquarters in Gávea to sign his contract termination and say goodbye to the club.

From 2019, the club’s magical year, Arão became a key player with Jorge Jesus, who will meet him again at Fenerbahçe. After the Portuguese’s departure, he continued as the absolute starter and also did well when he was improvised in the defense by Rogério Ceni and later by Paulo Sousa.

With the red-black shirt, he played 377 games, scored 35 goals and won 10 titles. He is one of the most successful players with the Flamengo shirt.

Previous Has Dolce & Gabbana been “uncancelled”? If it depends on Anitta and other celebrities, yes
Next learn how to help your children