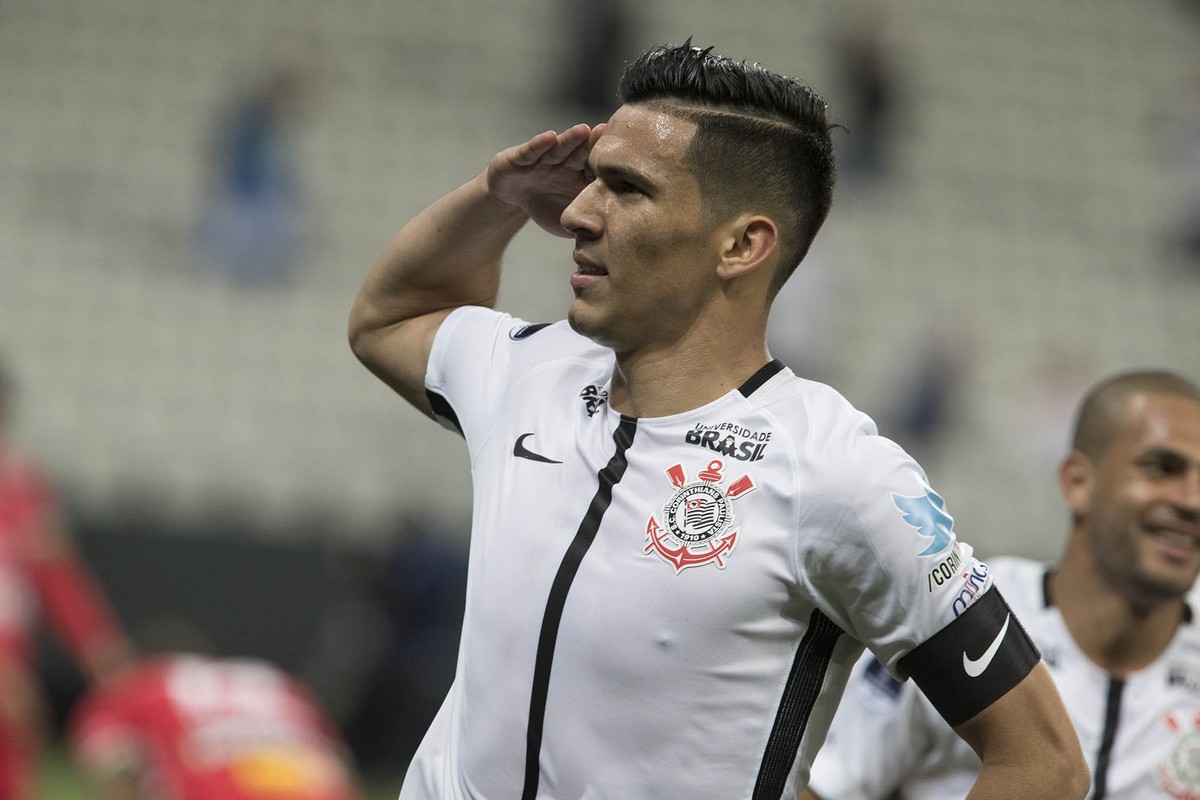 How does Balbuena return to Corinthians? See defender numbers in Europe | Corinthians

But how did Balbuena do in that time away from Corinthians? Was it important where it went? Did he win titles? O ge raised the defender’s numbers at West Ham, from England, at Dynamo Moscow, from Russia, and at the Paraguayan national team.

Read too:
+ Mateus Vital and Ramiro train at the re-presentation of Corinthians
+ Corinthians has a decisive meeting to define the purchase of Giovane

Between 2016 and 2018, Corinthians had Balbuena as one of the main players on their team. Consolidated in the defense, he was important in winning the Brasileirão in 2017 and in the two-time Paulista championship in 2017 and 2018.

Balbuena had a remarkable stint at Corinthians between 2016 and 2018 — Photo: Daniel Augusto Jr./Ag Corinthians

His first time with a team outside the South American continent was in England. The Paraguayan arrived in London to play for West Ham.

Arriving in the middle of 2018, Balbuena managed to play in 24 matches, winning nine, drawing four and losing 11 along with the team. It was five games without conceding goals.

The streak that looked promising was cut short by a knee injury. The defender was out for two months, totaling 14 games away from the pitch.

In the following season (2019/20), even though he recovered from the injury, Balbuena began to see his minutes on the field drop. In the season that almost ended in relegation for the London team, the defender took the field 22 times.

In his last season (2020/21), he played just 19 games with the English team. He went 11 games without playing. He also suffered from a minor thigh injury and caught Covid-19. He left the club with 62 games and three goals scored.

Traded with Russian football, Balbuena gained starter status as soon as he arrived at Dynamo Moscow.

In the current season, he had 31 games as a starter, spending 12 of them without his team conceding a goal.

There were 18 victories, four draws and nine defeats, with three goals scored and four yellow cards. In addition to seven unbeaten games with him on the field. His last match for the club was on May 29, in the defeat to Spartak Moscow away from home.

In a message to fans on social media, he pointed out that family and personal reasons are the only ones that led him to leave the Russian club.

After Corinthians, in 2019, Balbuena participated in two Copa América games, being sent off against Brazil in the quarterfinals, in a game played at Arena do Grêmio.

The following year, dedicated solely to the 2022 World Cup Qualifiers, Balbuena participated in four of six possible games. He didn’t lose, there were three draws and one victory.

In the 2021 Copa America, there was no space. He was on the bench for three games. Gustavo Gómez and Júnior Alonso gained more space.

Balbuena was sent off in a game against Brazil, for the 2019 Copa America – Photo: Reuters

For the qualifiers, he played five matches, with one victory, two draws and two defeats. In 2022, also for the competition that classifies the teams to the World Cup, he played on three occasions

The Paraguayan national team did not get a spot in the Qatar World Cup, which will be played at the end of this year.

Previous Outside Globo, Casagrande is being ‘disputed’ by two broadcasters, says website
Next New Russian Ground Offensive in Ukraine Could Happen Anytime