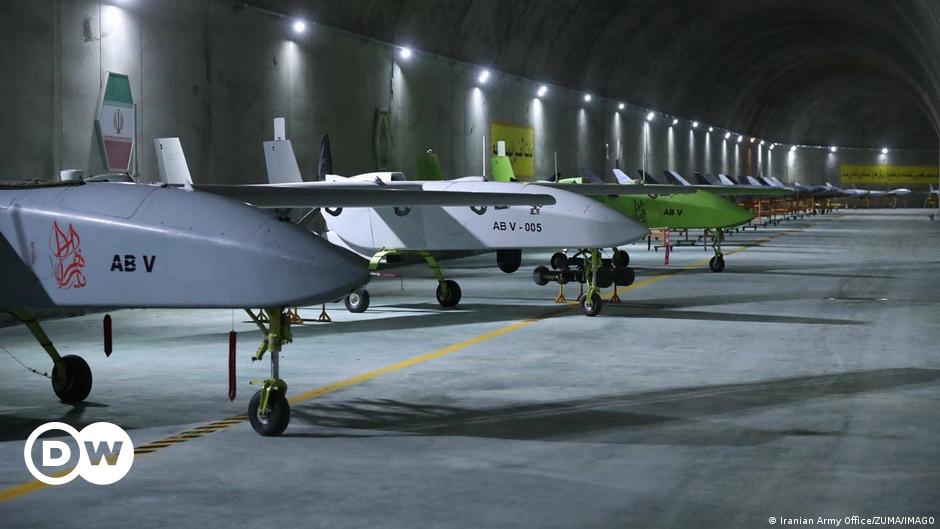 The US government said on Monday that Iran was preparing to supply Russia with hundreds of drones, including those capable of carrying weapons, to be used in the war in Ukraine.

US national security adviser Jake Sullivan said it was unclear whether Iran had already provided any of these unmanned systems to Russia, but assured that the US has “information” indicating that Tehran is preparing to train Russian forces in the use of these devices as early as this month of July.

“Our information indicates that the Iranian government is preparing to supply Russia with up to several hundred drones, including weapons-capable drones, on an accelerated schedule,” he told reporters.

Sullivan reckons this is proof that the intense Russian bombing, which has enabled Moscow to gain territory in eastern Ukraine in recent weeks, has come at “a cost to the sustainability of its own weapons”.

Sullivan’s revelation comes on the eve of US President Joe Biden’s trip to Israel and Saudi Arabia, where Iran’s nuclear program and Tehran’s attempts to influence the region will be discussed.

The US decision to publicly reveal that the Saudis’ and Israelis’ biggest regional rival is helping to rearm Russia comes amid resistance by Israel and Saudi Arabia to join global efforts to punish Moscow for its invasion of Ukraine, due to its domestic interests.

He also argued that Russia “has already substantially failed to achieve its goals in Ukraine”, pointing in part to its failure to seize the capital Kiev.

Russians must step up attacks

Meanwhile, the Ukrainian army has warned that Russian forces are planning to launch some of their strongest attacks in the Donetsk region.

“There are signs that enemy units are preparing to step up combat operations towards Kramatorsk and Bakhmut,” the Ukrainian military said, referring to the two main cities in the region still under Ukrainian control.

The latest attacks in Ukraine come as Europe braces for further cuts to Russian gas supplies.

On Monday, Russian giant Gazprom began more than a week of routine maintenance on the Nord Stream 1 pipeline. Germany and other countries are waiting for gas supplies to return, but fear the fuel cut will become permanent.

In eastern Ukraine, the death toll after Saturday’s bombing of an apartment building in the town of Chasiv Yar in the Donetsk region has risen to 33, according to emergency services. Dozens of rescue workers were working on Monday in the ruins of the partially destroyed building with the help of a mechanical excavator.