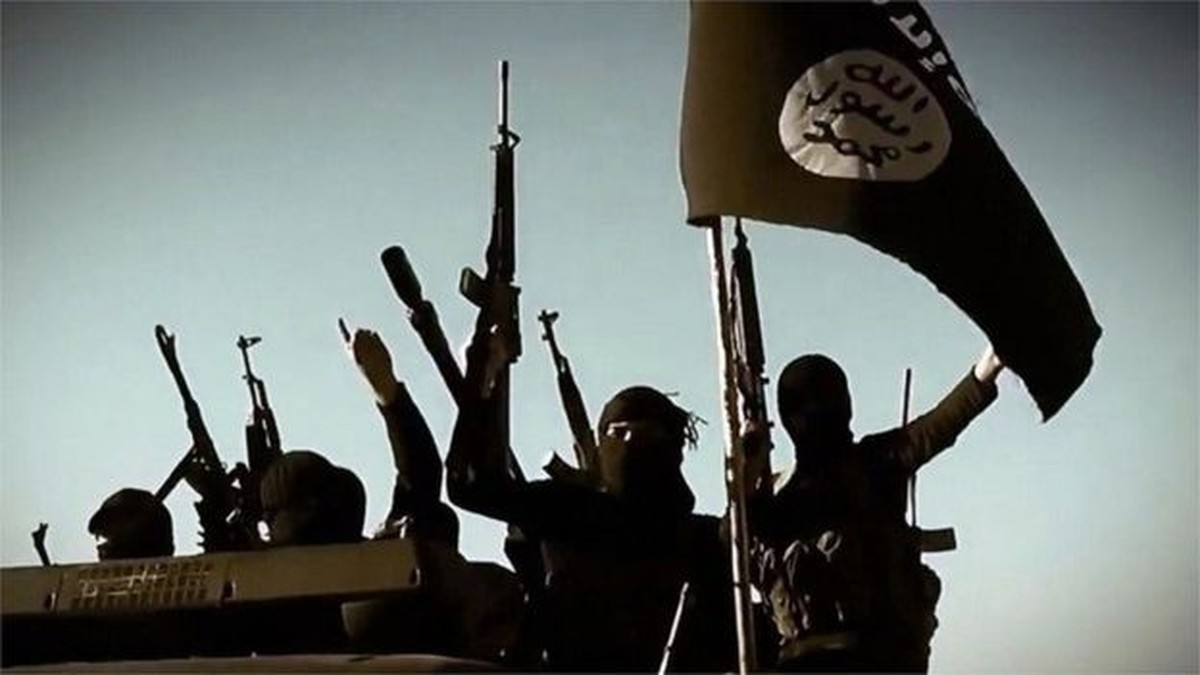 Islamic State leader in Syria killed by US airstrike | World

The leader of the Islamic State terrorist group in Syria was killed in a US airstrike on Tuesday (12).

Maher al-Agal was one of the top five leaders of the group, which has been weakening with the loss of leaders and territory since 2019.

The attack, which took place in the Jindaris region near the Syrian-Turkey border, is expected to further weaken the operations of the Islamic State, which has been trying to organize itself since losing leaders and territory. 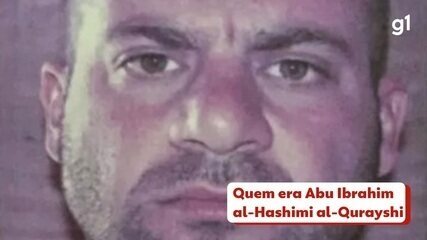 Who was Abu Ibrahim al-Hashimi al-Qurayshi, head of the Islamic State killed in Syria

In February, the then number one of the jihadist group, Abu Ibrahim al-Hashimi al-Qurayshi, was also killed during a US strike in Syria.

At the height of its power, the Islamic State came to control a territory of more than 40,000 square kilometers in Syria and Iraq, made up of villages and small towns and with a total population of 8 million people, according to a survey by the Associated news agency. pressure

However, faced with the loss of territory, the group began to reorganize its internal structure, in an attempt to strengthen itself, and began to re-emerge in Syria at the beginning of the year. With the new tactic, the United States began to invest in specific attacks against the group’s leaders.