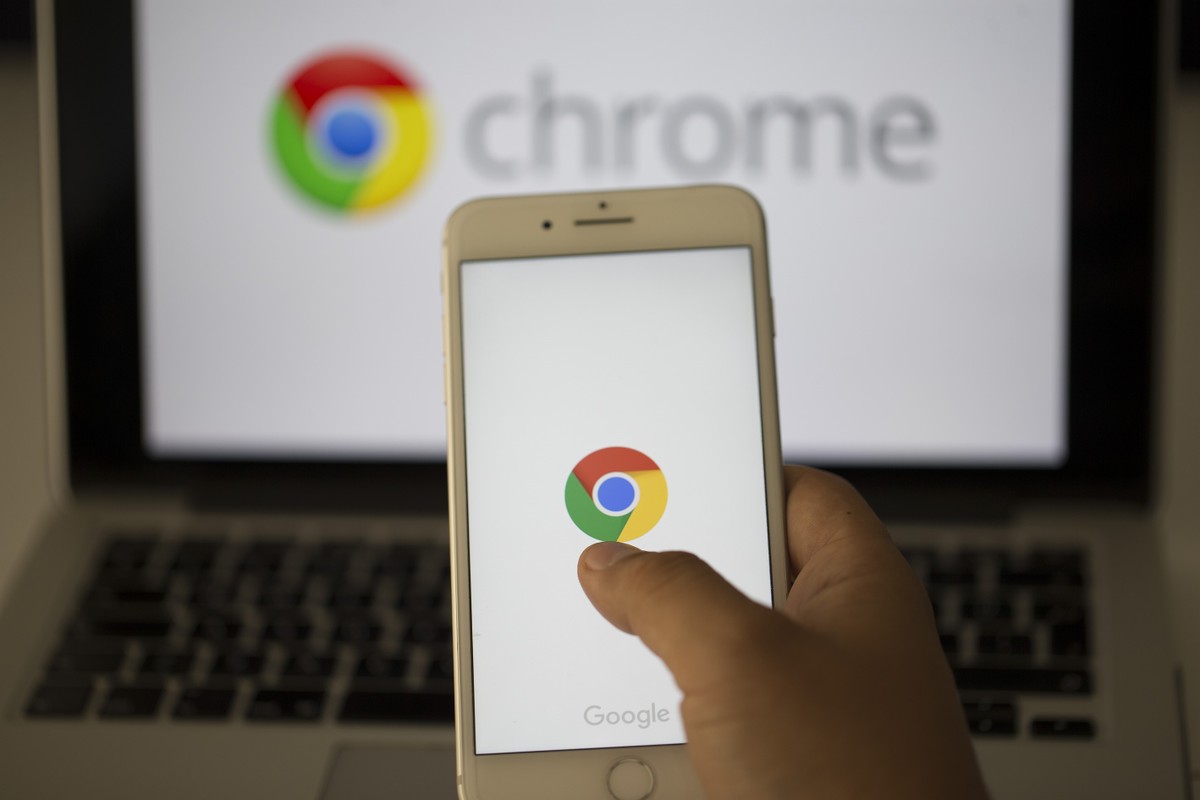 Chrome is known for being one of the biggest villains in the consumption of memory and processing on computers and mobile devices. But that fame seems to be out of date. The browser is testing a feature that can help save the battery of notebooks and cell phones. Called “Quick Intensive Throttling”, the function promises to reduce CPU usage by 10% and, with that, reduce battery consumption. The news was announced last Sunday (10) by the website Bleeping Computer and can already be tested by users.

The feature is an evolution of the “Intensive Wake Up Throttling” function, released in Chrome version 87, in 2020. It limited the execution of JavaScript code in browser tabs that are not in use or were hidden for more than five minutes, allowing for a better distribution of memory usage. After the move, the developers realized from projections on a Chromebook that the devices’ CPU usage was reduced by up to five times. Battery time, meanwhile, has increased by up to 1.25 hours.

Google Chrome history does not appear: how to fix? See the TechTudo Forum

Given the success of this test, the “Quick Intensive Throttling” function seeks to go further and reduce the “grace time” of these tabs from five minutes to 10 seconds. That is, tabs that are not used in the browser for more than 10 seconds will have fewer system activations, saving processing resources and consuming less battery while using Chrome.

It is worth remembering that this does not mean that the equipment will spend 10% less on its total charge. The feature only affects the cost of the Chrome browser — but many other issues in the system and in the use of the device affect the battery of an electronic. Even so, the energy savings promise to be noticeable.

How to test the new feature in Chrome

The function can now be tested by users in the developer version of Chrome. To do this, you need to install the latest version of the browser using Chrome Canary (www.google.com/chrome/canary) or Chrome Dev (www.google.com/chrome/dev/?extra=devchannel&platform=win64). When opening the browser, type in the address bar: “chrome://flags/#quick-intensive-throttling-after-loading” (without quotes). Then mark the feature as “Active” and restart Chrome.

With information from BleepingComputer

See too: seven tricks and hidden games on Google

Previous Speculated at Flamengo, Sanchéz is close to terminating with the Italian team
Next SpaceX rocket explodes during ground test; watch video 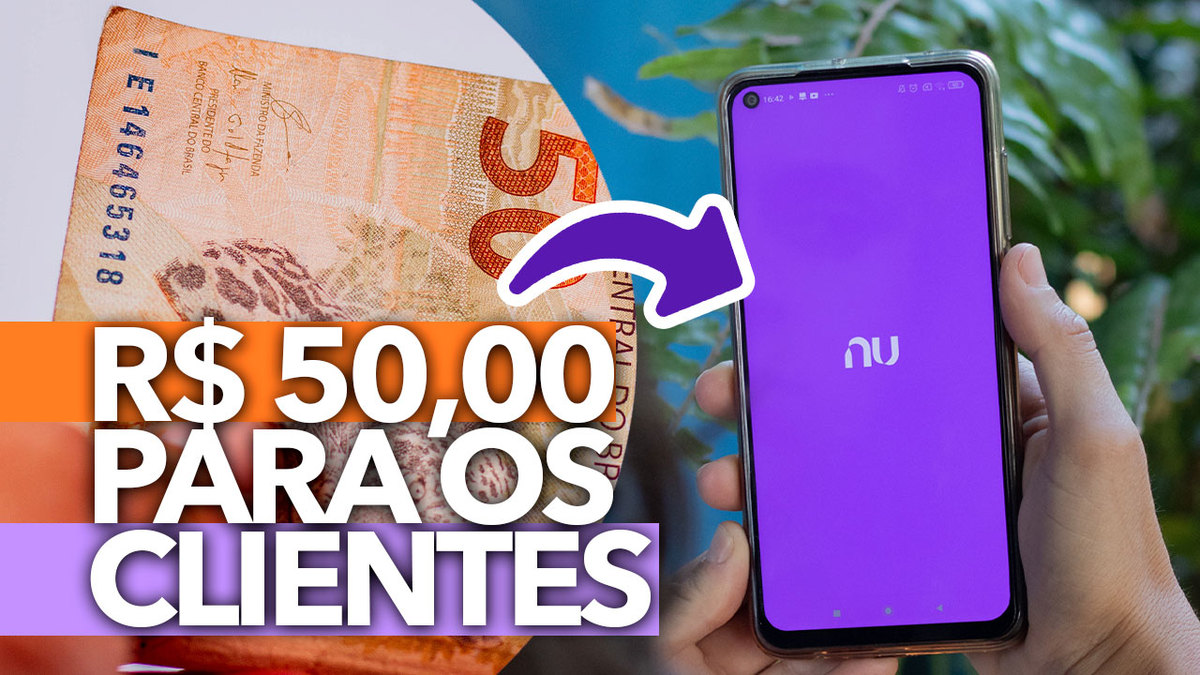 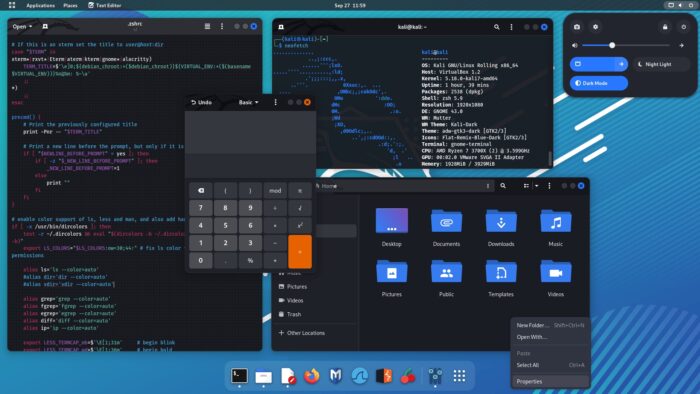 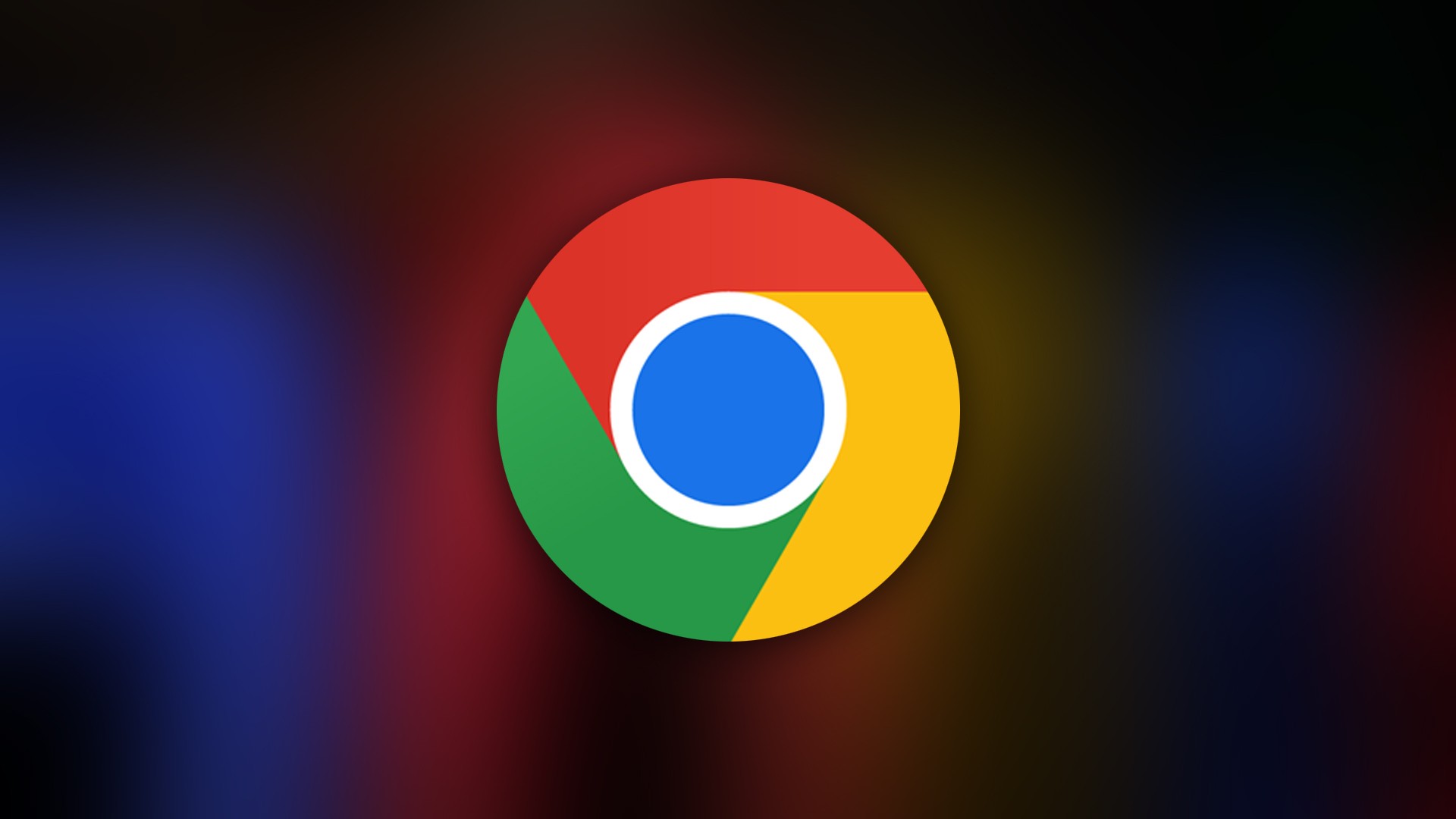 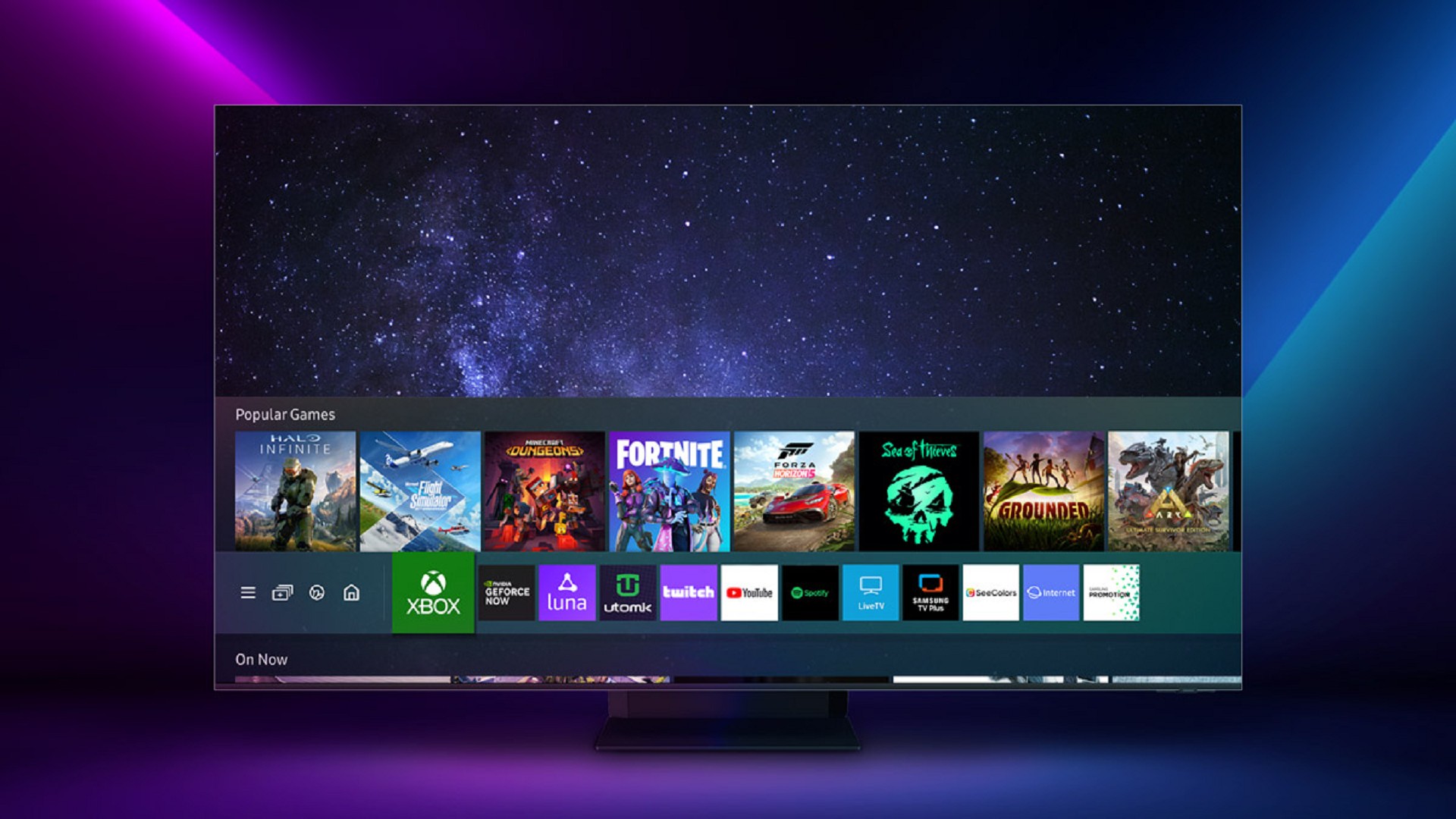