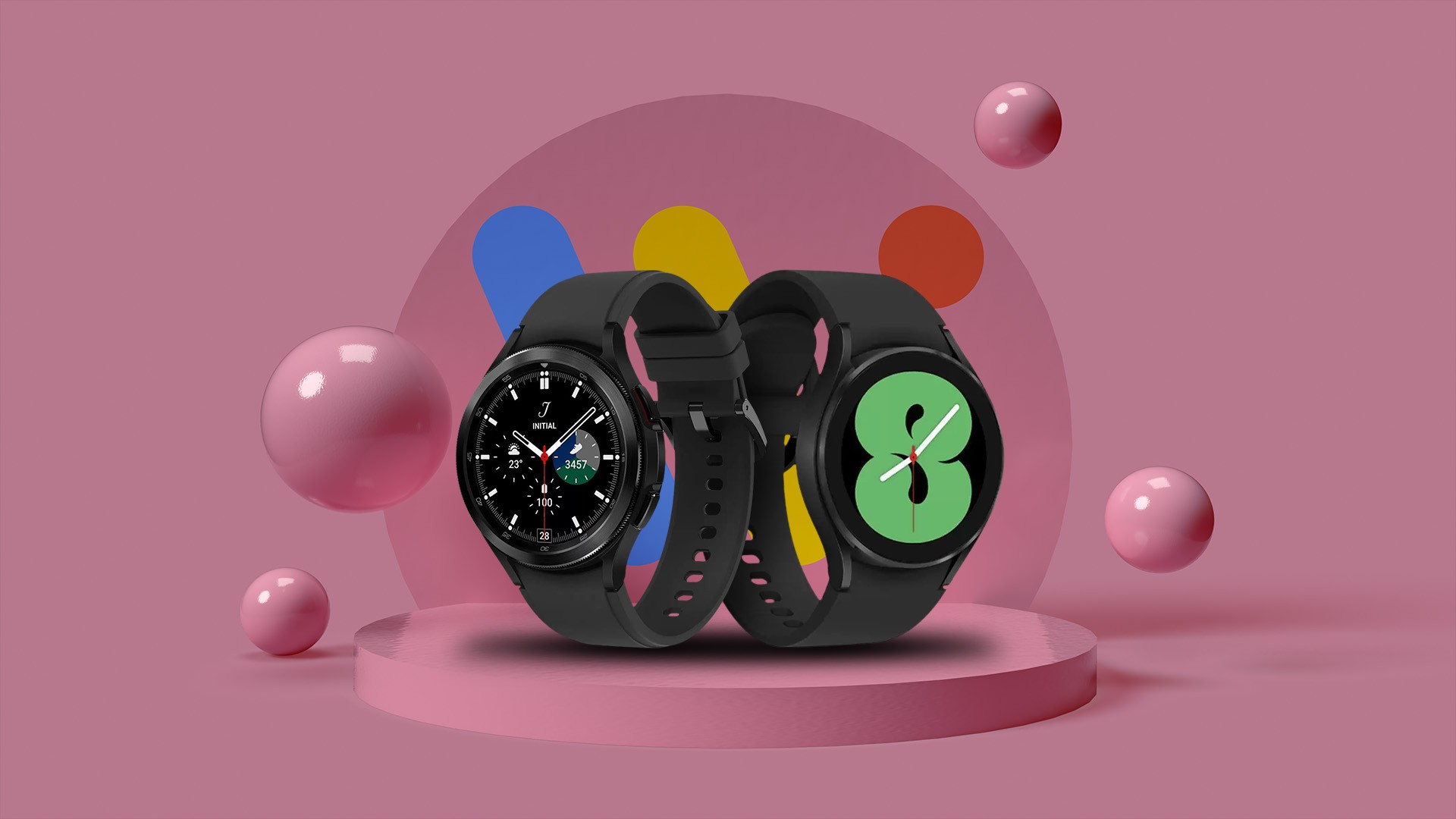 Samsung has already released the third beta version of One UI Watch 4.5 and today the South Korean is making official the new version that will be released soon for Galaxy Watch 4 and Galaxy Watch 4 Classic with Wear OS 3.5. The update will bring new options for accessibility, communications with the paired cell phone and personalization.

As you can see below, the update will bring new watch faces to the Galaxy Watch 4 and new customization options for some existing ones, making their use more intuitive and enjoyable. It will also be possible to set watch faces and edits as favorites, so you can easily switch between custom modes of one or more watch faces. 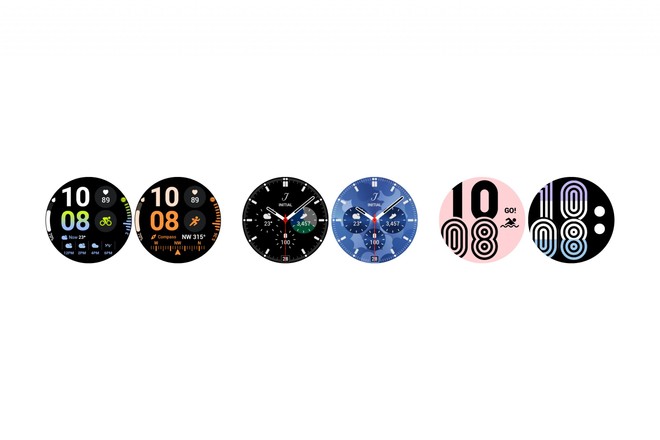 Another interesting improvement is the possibility to select which SIM Card you want to use when making a call from your watch, as currently you have to select the SIM card in your cell phone, which can be uncomfortable if you are not close to your smartphone.

Speaking of accessibility, it will now be simpler to switch between writing modes with the Samsung keyboard, which will also have sliding, handwriting and voice dictation writing modes.

In addition, One UI Watch 4.5 with Wear OS 3.5 will also bring new options for color correction, contrast, transparency and animations for colorblind or visually impaired users. The system will still have audio adjustments, delay of screen touches, new shortcuts for buttons and much more, all in a dedicated menu for easy access.