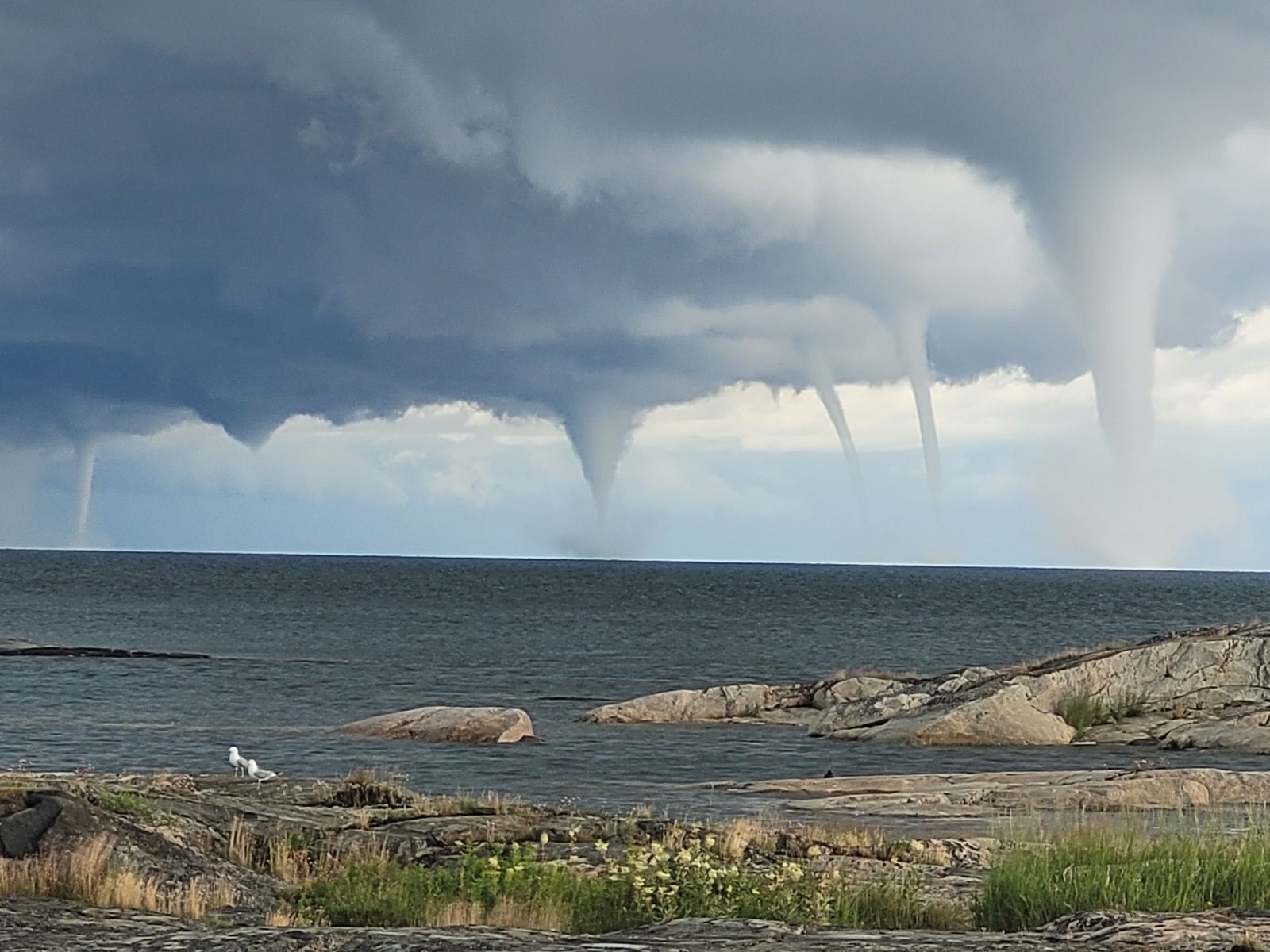 If a waterspout over the sea is already impressive, imagine several and at the same time. Members of the West Finnish Coast Guard reported the unusual sighting of several simultaneous waterspouts over the sea, between the municipalities of Kustavi and Pyhämaa, on the south-west coast of the country, informed the Finnish press.

“Seven waterspouts were observed at the same time,” the Western Finland Coast Guard announced yesterday in a tweet, although the image clearly shows five at once over the Gulf of Finland, along the Baltic Sea. The photograph was taken by a member of the naval force.

At waterspouts appeared on both sides of the gulf. Over the weekend, Madis Rehepapp, who is a member of the maritime rescue association on the Estonian island of Muhu, spotted and photographed a waterspout at sea while sitting on his terrace at home, regional daily Posttimees Saarte Hääl reported. The phenomenon lasted 10 to 15 minutes, he said.

Meanwhile, one person who was out at sea during the adverse conditions over the weekend said he had not experienced anything like it. Enn Meri, who was sailing on his yacht in Väinamere, the strait that separates the western archipelago from the mainland between Kuresaare, the capital of Saaremaa, and the city of Haapsalu, said “he has never experienced such a storm at sea. The strong winds lasted for about half an hour,” he said.

The Estonian Weather Service (Riigi ilmateenistus) issued a level one (yellow) storm watch for this Tuesday with high winds, heavy rain, and possible hailstorms and thunderstorms. Earlier this month, weather warnings in the region were for a heat wave.

Waterspouts fall into two categories: fair weather waterspouts and Tornadic waterspouts. Tornadic waterspouts are tornadoes that form over water or move from land to water. They have the same characteristics as a terrestrial tornado. They are associated with severe thunderstorms and are often accompanied by high winds, hail and frequent lightning.

If a waterspout moves to shore, the National Weather Service in the United States issues tornado warning as some of them can cause significant damage and injury to people. Normally, fair weather waterspouts dissipate quickly when they reach landfall and rarely go far inland.

Previous With 5G, Brazilians will have to pay to change satellite dishes; see why
Next 10 failed soap operas that are on streaming 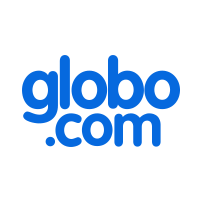