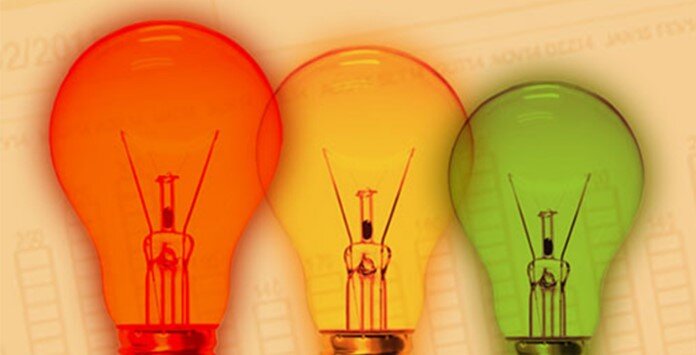 Consumers with photovoltaic systems save up to 4 times more on the electricity bill, even in red flag situations

Consumers throughout Brazil will pay more on their electricity bills whenever there is an increase in the cost of producing electricity in the country. On July 1st, the readjustment of up to 64% of the tariff flags, approved by the National Electric Energy Agency (Aneel), came into effect.

With this, solar energy presents itself as a viable alternative to reduce electricity costs, with savings of up to 75%.

“If in the previous tariff the photovoltaic system was already very economically viable, now, with these high readjustments, it becomes more competitive. Own energy production brings more freedom to the consumer, because he consumes what he generates and deducts the surplus in the compensation system.

In these cases, the impact is much smaller because the additional cost of the banner is only accounted for in the monthly net income of the electricity bill”, explains Guilherme Nagamine, director of L8 Energy, a company specialized in the Industrialization and Distribution of Photovoltaic Systems.

According to data from L8 Energy, the savings for those who have photovoltaic systems can reach 75%. A family in Curitiba, for example, where the energy tariff is R$ 0.83 for each kWh, with a monthly consumption of 600 kWh, would spend R$ 498.00 per month on the green flag.

If this residence produced 450kWh monthly, through a solar system, the bill would be R$ 124.50. Check out the simulation made by the company’s engineering department:

The savings generated may vary according to the generation capacity of each photovoltaic system and the tariffs adopted by each operator. For Guilherme Nagamine, in addition to the financial advantage, solar energy brings other benefits to the consumer. “It is environmentally sustainable, as it does not produce any type of waste during generation and uses renewable resources. In addition, we have sunlight all year round, which provides production stability, not depending on the rains like the hydroelectric system, for example,” he says.

How does the tariff flag work?

The tariff flag is an extra charge applied to electricity bills when the cost of production increases in the country and is not related to the annual readjustment made by the operators. “Our energy matrix is ​​still very dependent on water resources and we have felt this impact in recent years with the drought.

Last year, when the drought worsened, an exceptional flag was created, that of water scarcity, with even higher values ​​and which remained in effect until April this year”, recalls Nagamine.

What are tariff flags?