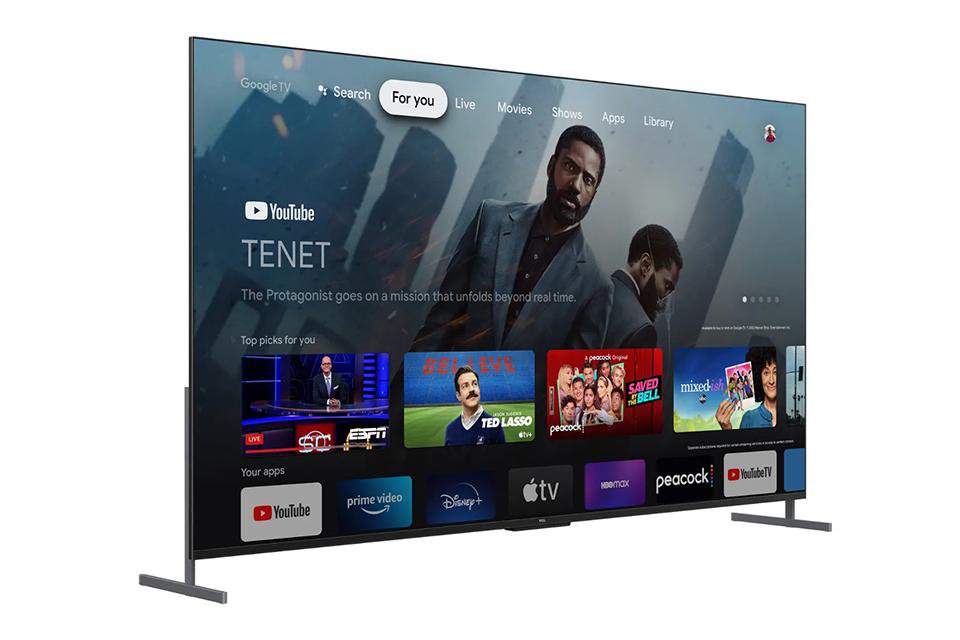 TCL launches the largest TV in Brazil with 98”, 120 Hz and Google TV

SEMP TCL announced this Monday (11), nine TV models that will be launched in Brazil, including the largest television available in the country, according to the brand, which runs the powerful Google TV system. The novelties were presented during the 15th Eletrolar Show, in São Paulo.

The main highlight of the event is the new TCL C735 with 4K HDR resolution and a 98-inch screen, being the largest TV available in the Brazilian market today. With a 120 Hz frequency panel, it is designed to deliver immersive gaming performance.

According to the company, the model TCL C735 It has functions such as VRR and ALLM, in addition to Dolby Vision IQ and support for Dolby Atmos. TCL’s improved algorithm allows MEMC technology and HDMI 2.1 connection to deliver smooth images “even for sports and action scenes.” Its construction guarantees low reflection and high color depth. 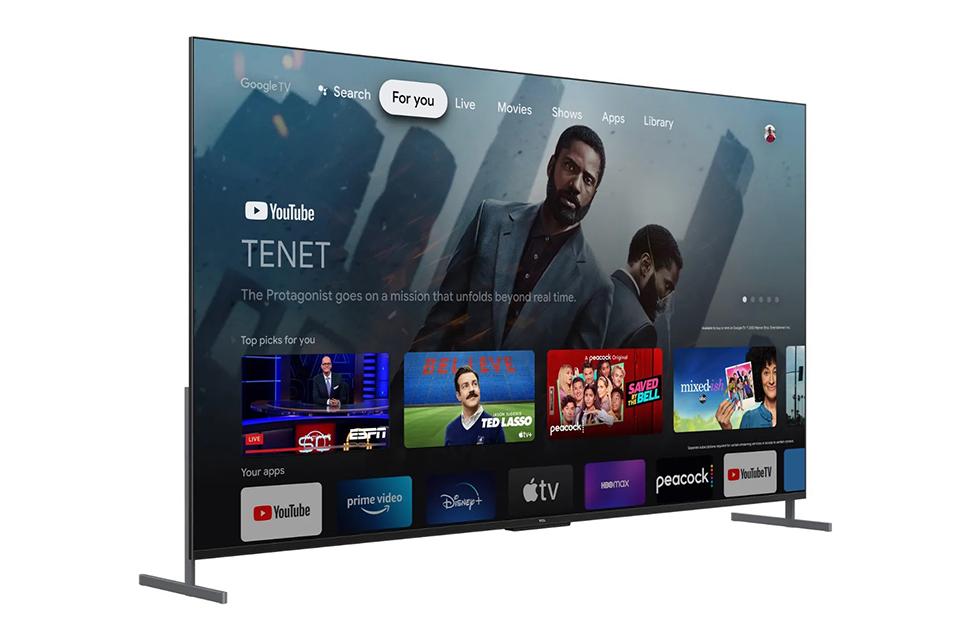 The TCL C735 is the largest TV available in the Brazilian market today (Source: TCL/Reproduction)Source: TCL

A model that also deserves to be highlighted, the TCL X925 QLED Mini LED it is available in 75″ in the country. The TV is certified IMAX Enhanced and 8K resolution, but arrives in Brazil as a limited edition. As announced by TCL, QLED Mini LED technology provides more image accuracy, brightness and lifespan, as well as consuming less power and preventing burn-in.

SEMP and TCL 4K resolution TVs support High Dynamic Range standards such as HDR10, HDR10+, Dolby Vision and HLG. In addition, of the nine models announced, five have Google TV built-in, which brings together all streaming platforms in one place, in addition to the PlayStore. The other models have Roku TV, the platform that is inspired by the same software used in products like the Roku Express.

Previous “Now it’s really complicated…”; Wendel’s situation at Zenit is exposed and ‘leaks’ behind the scenes at Flamengo
Next Conversion of Brazilian CNH is no longer mandatory in Portugal