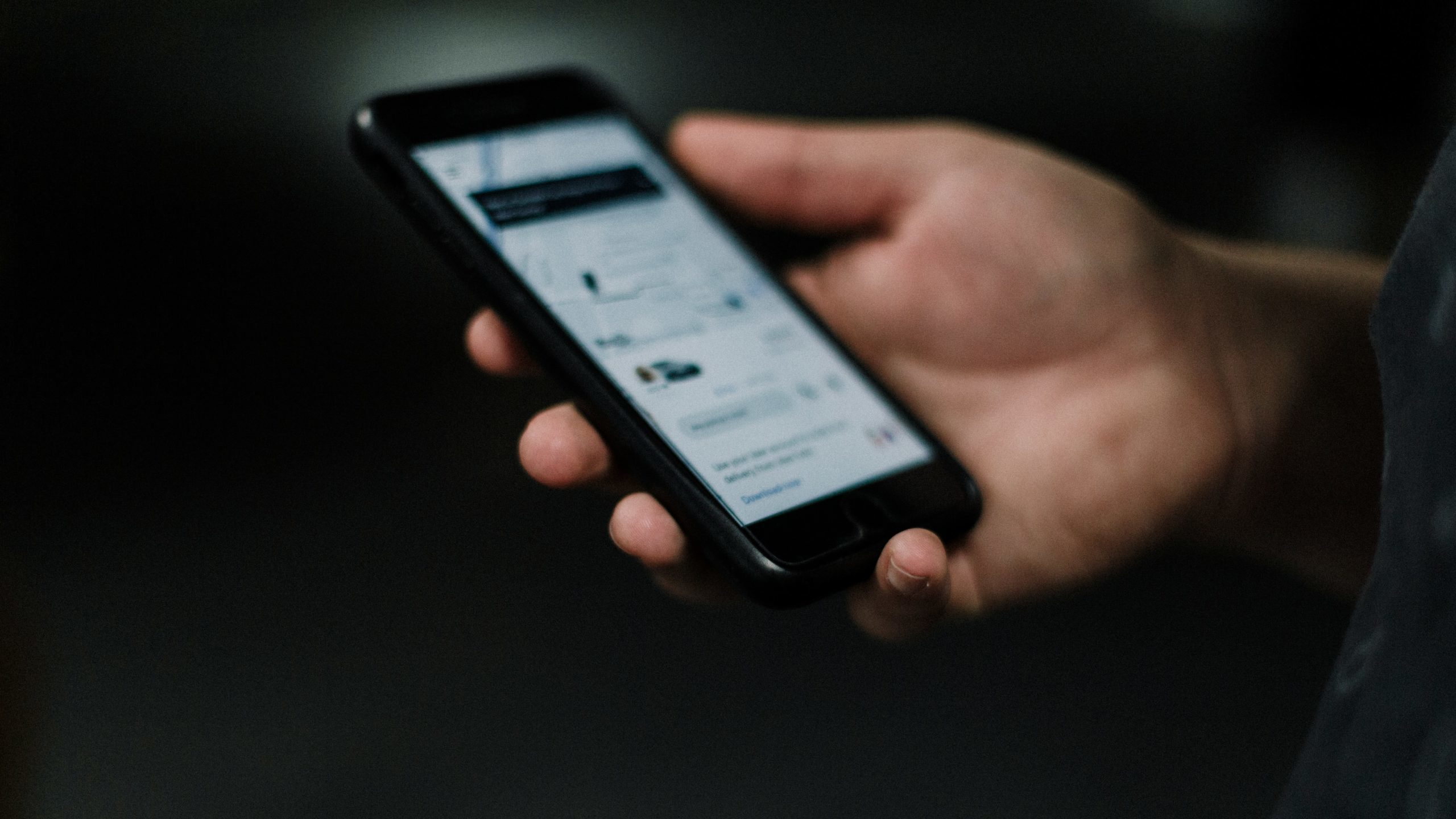 You may remember how the arrival of the Uber to Brazil: clashes with authorities and a lot of revolt by taxi drivers. This roadmap was more or less the same around the world, and a new series of documents gives an idea of ​​how this process came about within the company. Nicknamed “Uber Files”, the 124 thousand files refer to the period from 2013 to 2017. They were revealed in a series of reports published this Sunday (10).

The documents include emails and WhatsApp and iMessage conversations between media executives, as well as memos and notes. They were delivered to the British newspaper The Guardianwhich shared them with the International Consortium of Investigative Journalists (ICIJ).

“Pirates” and “Illegal as hell”

One of the aspects revealed by the leak is that Uber’s top executives were fully aware that their business was not in compliance with the laws.

In a message sent to a colleague in 2014, Nairi Hourdaijan, the company’s head of global communications, said it in no uncertain terms: “Sometimes we get in trouble because, well, we’re illegal as hell.”

Hourdaijan was not the only one. In a conversation about the term “beyond legality” that the company has been using in its communications, another executive says in an email: “We have officially become pirates.”

Executives were so aware of this situation that the company’s systems relied on an “off button” to be activated if authorities closed in on the company. It would immediately restrict access to sensitive data, such as the driver list.

The button would have been pressed a minimum of 12 times in Europe and Asia.

Uber didn’t just clash with the law. Taxi drivers, who until then were the only providers of this type of service, also revolted and protested. And Travis Kalanick, the company’s co-founder and CEO until 2017, saw no problem with that—on the contrary. According to the documents, he liked it.

Company executives warned against sending drivers to a protest in France because there was a risk of violence from taxi drivers. Kalanick disagreed. “I think it’s worth it. Violence guarantees success.” Kalanick denies having suggested it.

A former senior executive told the guardian that the company sought to “instrumentalize” drivers and exploit violence to “keep the controversy going”.

In Amsterdam (Netherlands), masked men attacked Uber drivers. The company encouraged drivers to go to the police and then shared the incident reports with the city’s main newspaper.

One manager said Uber should “keep the narrative of violence rolling for a few days before offering the solution.”

In addition to illegality and violence, Uber Files sheds light on the company’s relationship with authorities. The biggest one is perhaps Emmanuel Macron, the current president of France. When he was the country’s Minister of Economy in 2014, he played a crucial role in legalizing the service.

Macron and Kalanick reportedly met at least four times. The then minister worked with the company to rewrite the legislation that controlled the services. Uber was responsible for providing the “regulatory skeleton” for ridesharing.

In June 2015, when taxi drivers staged violent protests, Macron promised he would prepare reform and amend the law. Later that year, he signed a decree relaxing the requirements for Uber drivers to be allowed to work.

Macron was not the only one. The files also reveal that Neelie Kroes, a former European Union commissioner, even talked about a possible role at Uber before leaving her job, as well as lobbying for the company.

What does Uber say?

In a note posted on its website, Uber says that “there were not few mistakes before 2017” and that it “does not and will not make excuses for past behavior that is clearly not in line with its current values”.

The company says it has undergone massive public scrutiny and prosecutions, investigations and executive dismissals.

According to the text, the arrival of the new CEO, Dara Khosrowshahi, represented a change in values. The company highlights that 90% of current employees were hired by the new management.

With information: The Verge, TechCrunch, The Guardian.