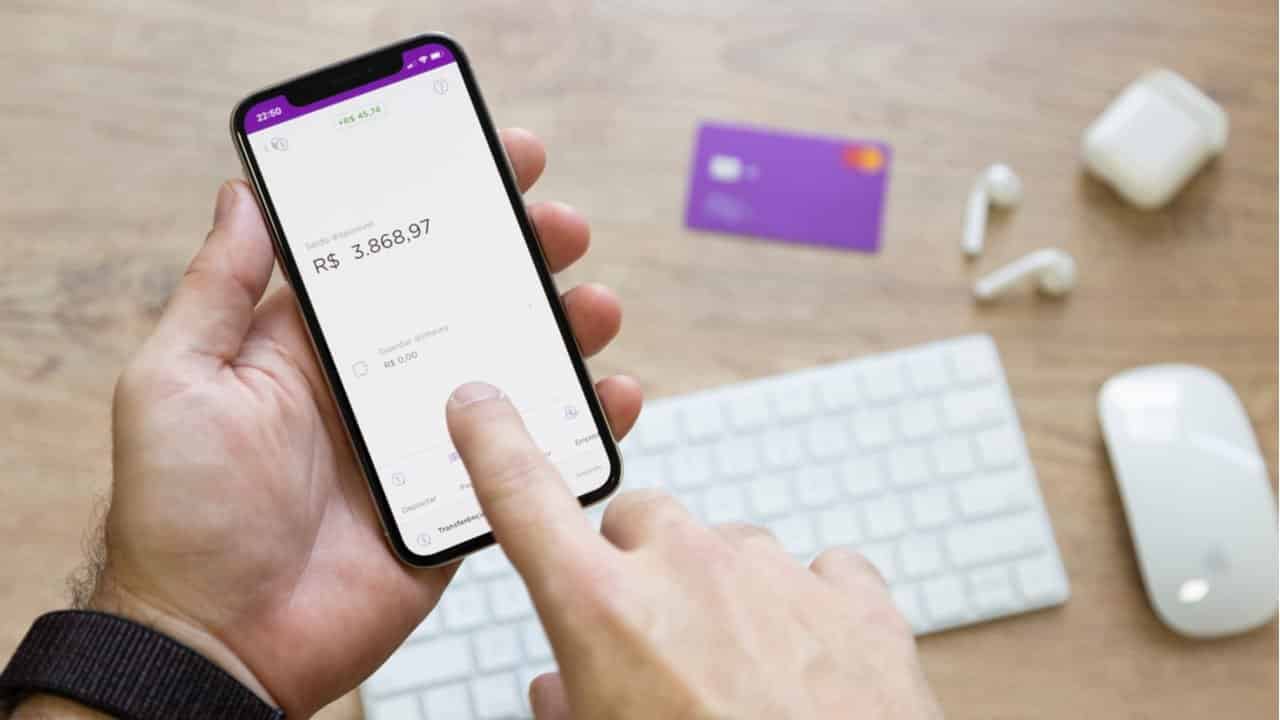 New for anyone who owns a Nubank account! The digital bank announced this Monday, 11, a new feature for users to organize their investments by objectives. For that, the fintech announced a change in the rule of digital account profitability.

Read more: Anticipating the Nubank invoice releases more limit on the card? See how to do it!

In practice, Nubank’s digital account now offers automatic retroactive income. This means that, on the 31st day, the customer will have access to the total yield of the 30 days, but as if the yield of 100% of the CDI had been applied from the first day. After that, the income will be valid for all working days.

The new tool was called “boxes”. They will allow the client to organize finances in a more systemic way through several investment “accounts”, originating from the same digital account.

In this sense, it will be possible to maintain an investment with more liquidity, that is, easily withdrawn, in one of these boxes of emergency reserves, while another less liquid, for example, would be fed with resources for future trips.

Who is the Nubank novelty aimed at?

This new form of profitability applies exclusively to the balance of new deposits. In this case, if the customer needs to use part of the amount to make a payment or transfer, the bank will apply the retroactive income each business day on the remaining amount in the account.

The funds of digital account customers applied before the change will continue to normally yield 100% of the CDI daily. According to the digital bank, the change will be made available to a small customer base from July 25th.

Nubank also informs that the process will be implemented in phases for users throughout Brazil, with gradual releases until the end of September.

Previous United thrash Liverpool without CR7 and with Fred’s cover goal
Next ‘I Can’t Get Over My Sadness’: Thousands of Japanese Say Goodbye to Former Prime Minister Shinzo Abe | World