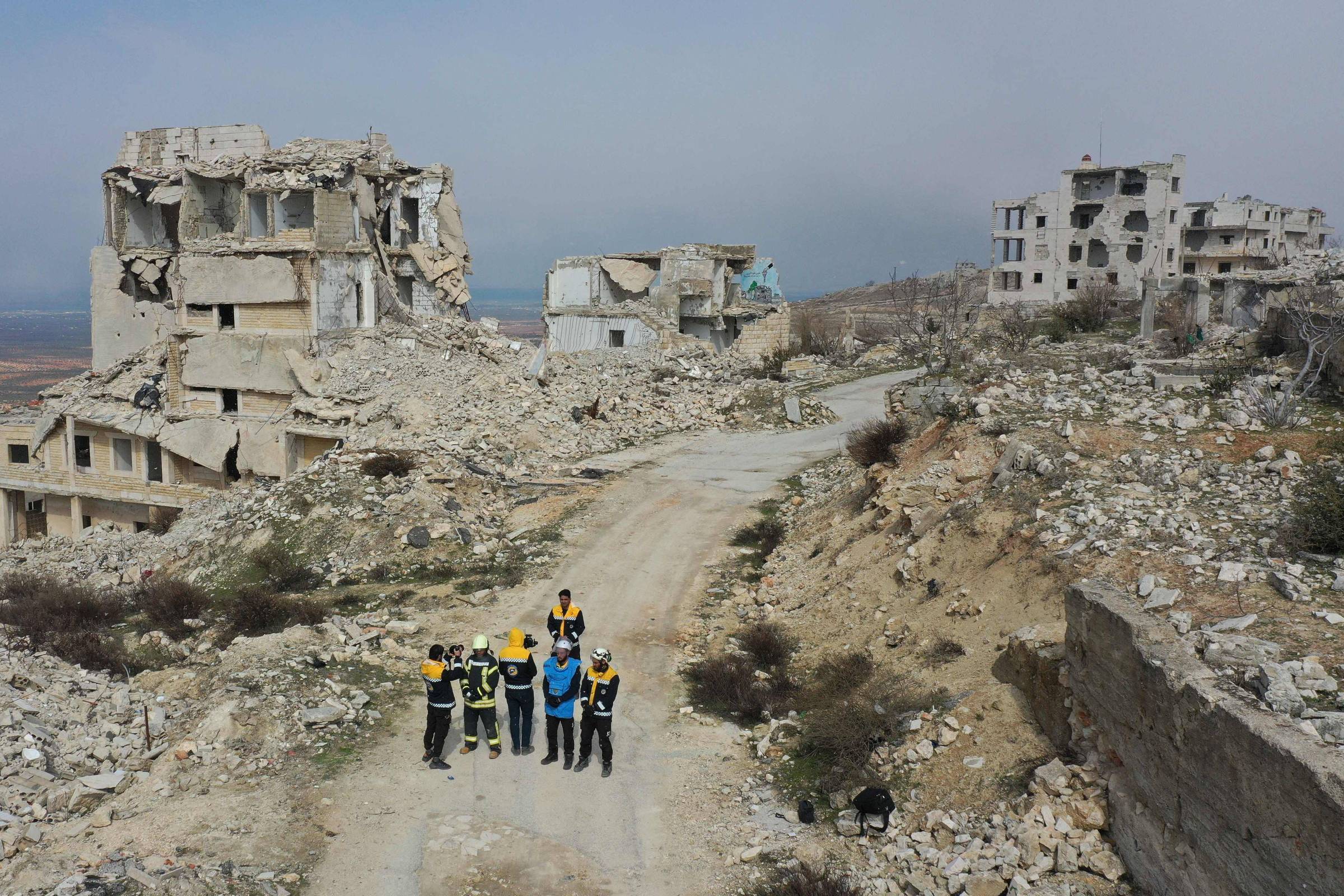 The head of the Islamic State (IS) terrorist group in Syria died on Tuesday in a US-led drone strike, the US Department of Defense said.

Maher al-Agal, one of the group’s five most senior leaders, was killed while riding a motorcycle near Jindayris, in the northwest of the country, and one of his top aides was seriously injured, a spokesman for the Department of Defense Central Command said. Defense, Lieutenant Colonel Dave Eastburn.

“Extensive planning was put in place for this operation to ensure its successful execution. A review indicates that there were no civilian casualties,” the statement added.

Al-Agal was responsible for developing IS networks outside Iraq and Syria.

The assassination would be another blow to the militant group’s efforts to reorganize itself as a guerrilla force after losing large swaths of territory. In February, the top IS leader blew himself up during a US military strike in Syria.

A US government official told Reuters news agency that the Islamic State leader, still at the beginning of the US operation, set off a bomb and died in the blast along with some members of his family.

Do you already know the advantages of being a Folha subscriber? In addition to having access to reports and columns, you have exclusive newsletters (find out here). You can also download our free app from the Apple Store or Google Play to receive alerts on the top news of the day. Your subscription helps us to make independent and quality journalism. Thanks!

Previous Some technology companies have open positions: take advantage!
Next Johnny Depp strikes deal with location manager who accuses him of assault 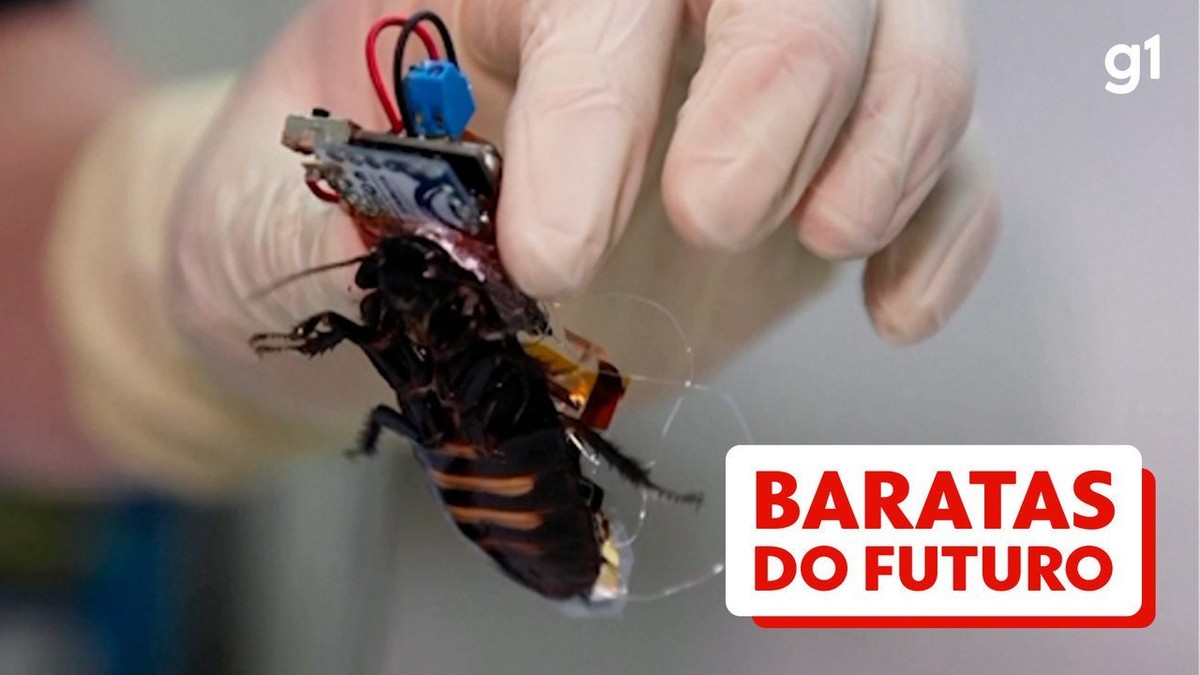