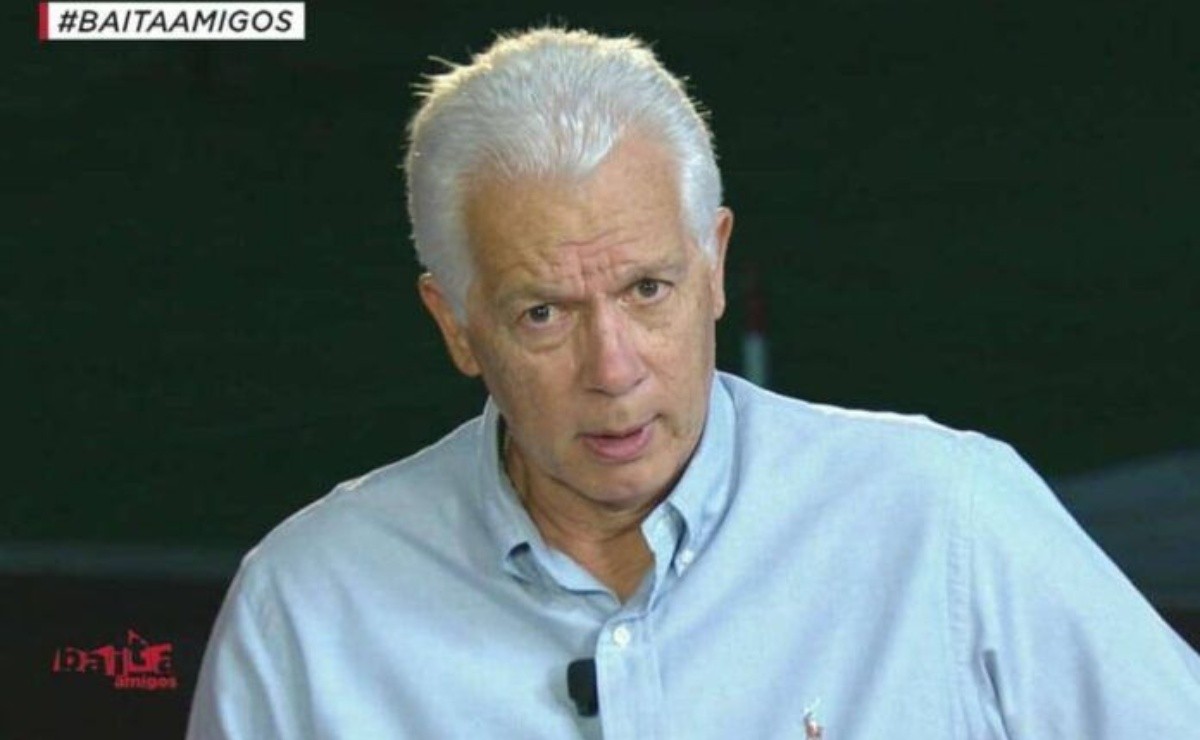 Wanted by Santos, Leão hits the hammer on return and Rueda makes planning: “The idea is…”

After the elimination in the round of 16 of the Copa Sudamericana to Deportivo Táchira, from Venezuela, last Wednesday (6), Santos started a reformulation in the football department. With the resignation of coach Fabián Bustos and the departure of the executive Edu Dracena, the president of the white-and-white, Andres Rueda, is looking for new names to “strengthen” the backstage of the team.

In the midst of this situation, the Santos representative contacted Emerson Leão, former Peixe coach, in recent days. Rueda sought to find out if the former goalkeeper would be willing to accept a position as “coordinator” at the Vila Belmiro club, in a position similar to Muricy Ramalho at São Paulo. Leão commanded Santos on three occasions: between 1998 and 1999; in the period between 2002 and 2004 and in 2008.

At first, the former coach had asked for time to evaluate the proposal, but, according to journalist Jorge Nicola, he warned the club that he would not accept the offer. This, then, is the third refusal that Santos has received in recent days. Previously, Ricardo Moreira, from Orlando City, from the United States, and Paulo Bracks, ex-Internacional, were called to positions on the club’s board.

According to UOL Esporte, these were the only names with whom Rueda spoke effectively so far, and that the idea is to “find a new ‘strong man’ in football” quickly for Peixe. Santos’ planning, with the executive defined, would involve closing with a new coach and, later, the football manager, who would have the approval of the director recently hired by the team.

Portugal is in the quarterfinals of the 2022 World Cup. There was distrust regarding how …