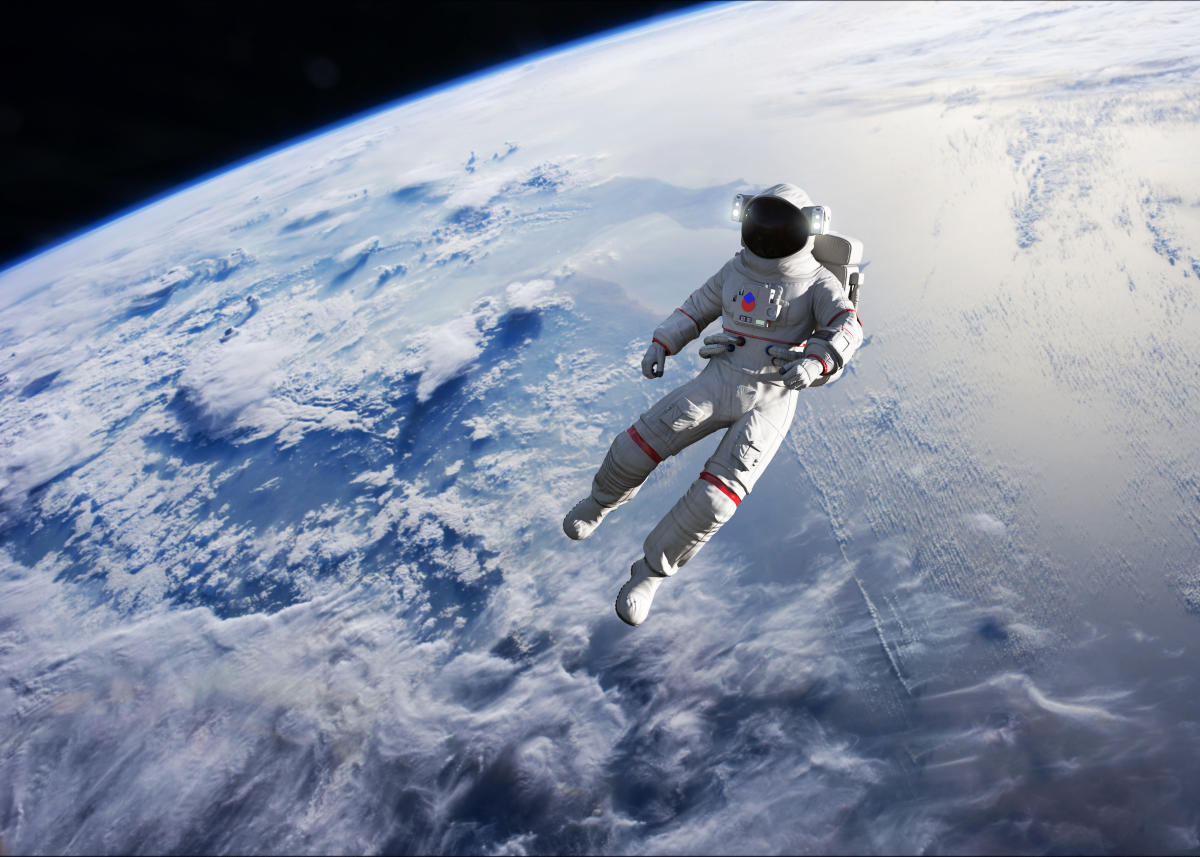 What can happen to the human body without a spacesuit

Even wearing spacesuits or protected by the structure of stations beyond Earth, astronauts suffer a multitude of problems after some time in space, from shrunken hearts to brittle bones. See below what can happen to the human body if it is completely exposed to the “universe”.

Many seem to believe the erroneous notion that outer space is cold – but the truth is that space itself has no temperature.

Experts from Harvard University explain: “In thermodynamic terms, temperature is a function of the thermal energy in a given amount of matter, and space, by definition, has no mass.”

What does this mean for a spacesuit-free human in space? Basically, you can feel hot if exposed directly to the sun’s radiation, or cold if you’re in the “shade” because of your own body heat.

“Even if you were thrown into deep space, where a thermometer could read -270°C you would not freeze instantly because heat transfer cannot occur that quickly by radiation alone,” the Harvard researchers said.

The effects of the atmosphere

Perhaps the biggest problem facing the naked human body in space is the lack of atmospheric pressure. On Earth, the pressure is about 14.7 pounds per square inch. Space, on the other hand, has no atmosphere and no pressure exerted by air molecules; it is essentially a vacuum.

If the body is exposed to this, the expansion of air in a person’s lungs will likely cause rupture and death. This decompression can also lead to a potentially fatal condition called ebulism, where liquid water in the bloodstream and soft tissues boils over and turns into water vapor.

“As you can imagine, given that 60% of the human body is made up of water, this is a serious problem,” said Dr. Kris Lehnhardt, an elements scientist at NASA’s Human Research Program, told Live Science.

“In essence, all the tissues in your body that contain water will start to expand,” he said. “No human can survive this – death is likely in less than two minutes.”

The brain in space

A lack of oxygen in space would also lead to a condition called hypoxia, or oxygen deprivation. In 15 seconds, the brain would lose consciousness – an individual could survive for just over a minute in a vacuum while unconscious. space has adverse effects on the human brain.

One study found that the brain is essentially rewired, and changes in sensorimotor, language and visual function can – and often do – occur.

In 2019, NASA observed a strange phenomenon in space: blood receded in astronauts’ veins. One of them even faced blood clots, causing panic among NASA doctors. Clotting has been declared a new risk for humans on spaceflight – but the mysterious phenomenon did not stop there.

In several astronauts, blood flow in the jugular vein stopped – the jugular vein is one of the most important parts of the body. That’s because it runs between the heart and the head, draining deoxygenated blood from the brain. This “draining” process is essential for reducing pressure on the brain.

Stopped blood flow in the veins is really rare and is usually only seen in the legs – usually after long plane flights. Stagnant blood is a major concern because it can lead to clotting, which can cause more serious problems such as lung damage. Severe clotting can be fatal.