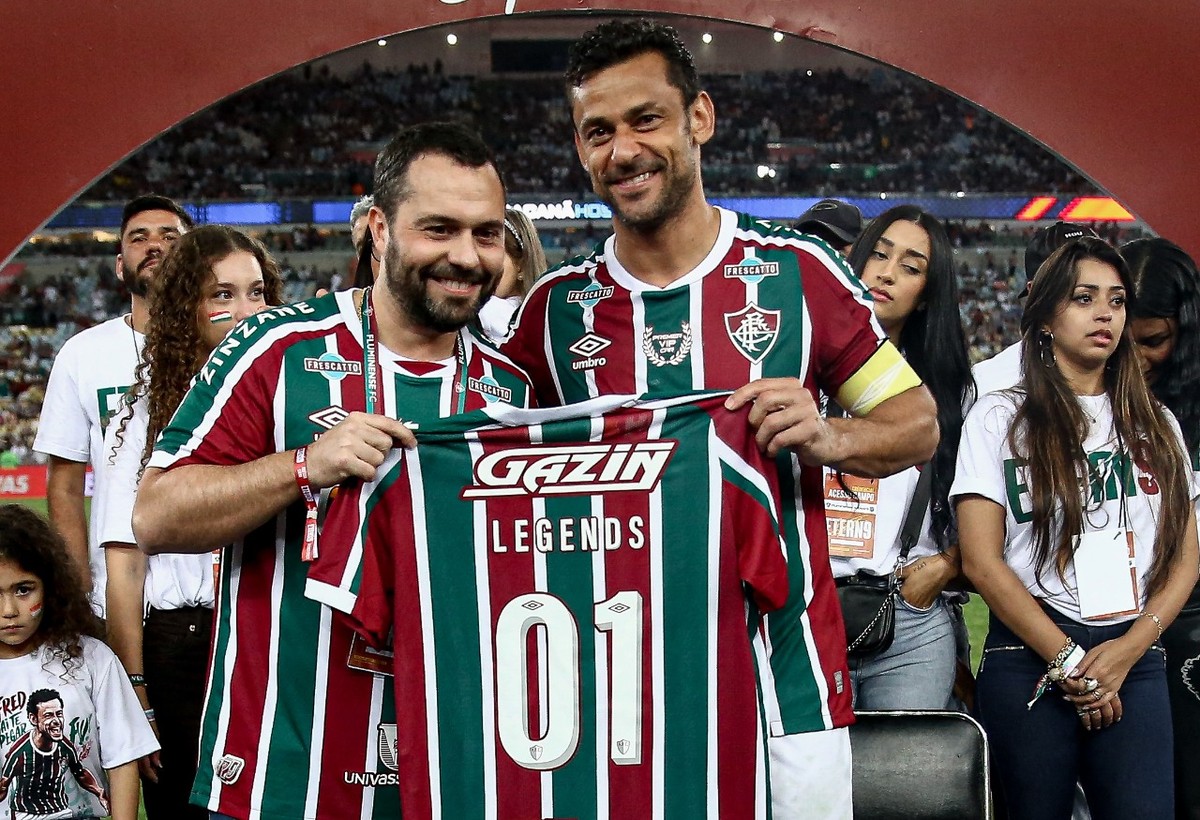 And a novelty is that “Flu Legends” is the first masters program in the country financed by a portion of the salary of the players of the professional squad. Even with optional membership, the athletes of the current squad unanimously agreed to contribute monthly with 0.5% of the gross salary amount in CLT to a reserve fund, which will be managed by a committee responsible for analyzing the demands for assistance and authorizing the use of the funds.

“Flu Legends” will bring together former athletes to tour the country with a team of masters who will participate in festive events and games. The matches will offer fans a trip to the past, in which each tricolor will be able to relive great moments watching the players who marked an era at the club. No name has yet been announced for this team.

The project will also help former athletes with health plans and image rights contracts to create licensed products, the income of which will be donated to participants. Samoc, the club’s official sponsor, will donate 30 health plans.

Former players with better financial conditions will also be able to participate in the project and sponsor other former athletes, passing on to them the revenue they would have been entitled to, such as an image rights contract and royalties from licensed products.

Previous 8 Movies With the Potential to Become Box Office Champions in the Second Half of 2022
Next Apple Releases iOS 16 Public Beta; see how to download