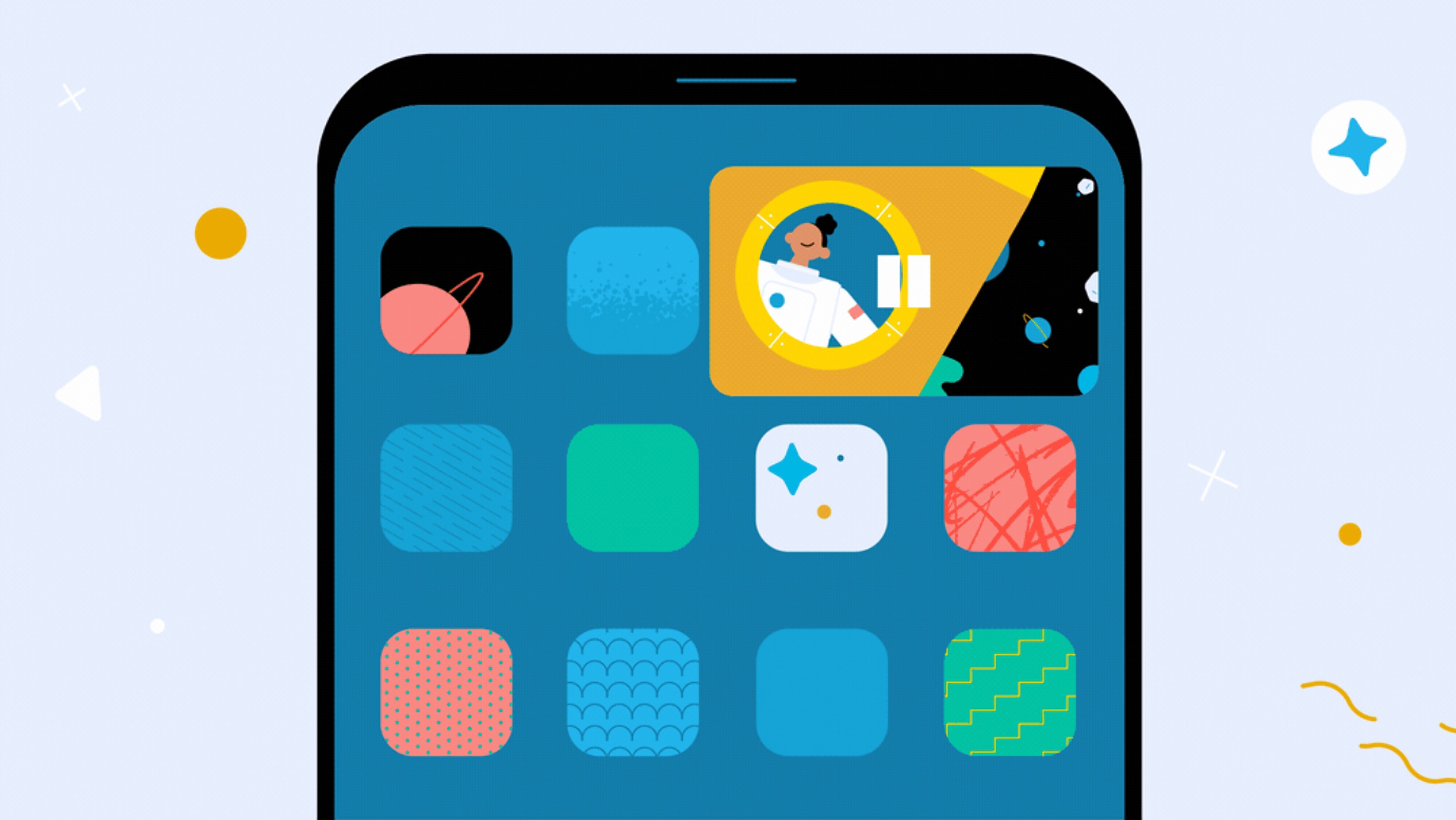 One of the most enduring soap operas involving the YouTube for iOS is the adoption of Picture-in-Picture (PiP). With Apple having added support for the feature in iOS 14 — almost two years ago — the functionality had not yet left the testing phase in the video app.

Recognizing that this is a slow rollout for a “highly requested” feature, Google today officially announced the arrival of PiP on iOS/iPadOS for iOS/iPadOS subscribers. YouTube Premium In all world. For non-subscribers, the feature will be limited to US users, but only on non-musical content.

Globally, all Premium members on iPhone and iPad will have access to PiP for all content, (both music and non-music). To activate the feature, go to Settings » General in your YouTube app and turn on the Picture-in-Picture.

To watch a video in PiP mode on YouTube, it’s as simple as in any application that has the feature: just leave the app while a certain video is playing and it will continue to be displayed in thumbnail form, even when you enter other applications .

O Picture-in-Picture was already officially available to YouTube users on android in 2018, but on iOS it was still limited to Premium users who enabled the option to test the feature. In April, the social network announced the arrival of the feature for its users “in the coming days”.

On Google’s operating system, PiP also works on any video for YouTube Premium users and on non-music videos for normal users — as it will for US users.