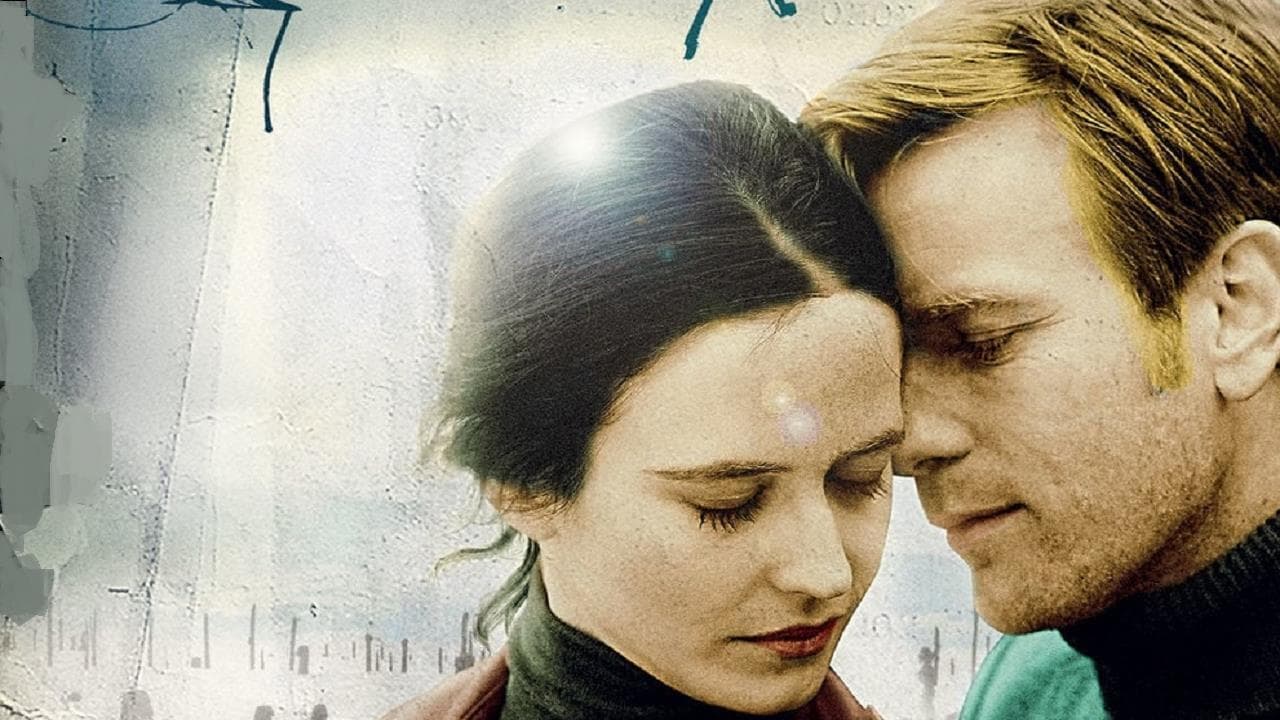 Who doesn’t love a beautiful and thoughtful love story? Exploring this feeling so deep on a movie screen is always a very difficult mission, usually throwing the strength of the story into the strong conflicts of its characters. As who writes you is an eternal romantic who always seeks to learn a little more about this great feeling in the movies, we separate below 10 love stories that take our breath away:

In the plot, a scientist specializing in epidemics and a chef (both living in England) begin to write a love story after the traumas in the past of each of them. However, as proof of this union, they will face an epidemic of global scale: people are losing, one by one, their senses, leading everyone to the collapse of their emotions. Is this love stronger than anything?

Every Form of Love

In the story, written and directed by the always great Mike Mills, a young couple meet and soon a passion arises from this meeting. Little by little, we see how one of the characters got there, with the teachings and living with his eccentric gay father (who came out of the closet at age 75), and his boyfriend. All these interactions leave beautiful lessons that the young man applies in his life.

Leave the Light On

In the plot, we follow filmmaker Erik, a homosexual documentarian who lives in Manhattan, who likes to meet people over the phone. In one of those calls, he meets the closeted lawyer Paul. Their relationship becomes increasingly excessive, fueled by ups and downs and unusual behavior. Their struggle is actually a great negotiation of the limits that both cross with each new inconsequential action.

The past never recognizes its place, it is always present. Directed by the competent Danish filmmaker Christoffer Boethe film complex Allegro it is a mixture of utopian realities, defined by the passion of a man, who loses himself in his most secret desires to love. Starred by the spectacular actor Ulrich Thomsenthe modest 88-minute feature film is a metaphorical version of love.

Those who love each other and are separated can live their pain, but this is not despair, they know that love exists. After some very successful short films in the independent scene, the New York filmmaker Ned Benson, in his first feature film, decides to speak deeply about a feeling that consumes many of us, in certain parts of our lives, love. To this end, he wrote a very interesting script, which sounds like several universal truths, and called on a talented duo of artists to compose the protagonist couple. The formula works more than right, it takes the audience to emotion in each sequence.

In the plot, a young English girl goes to the USA to study, there she falls in love with a boy. Together, they live an intense passion. When everything is going very well, a problem with the young woman’s visa puts this strong feeling in check. They end up having to face a risky long-distance relationship. Is this love bigger than any obstacle life imposes?

All Songs Talk About Me

Ramiro (Oriol Vila) and Andrea (Barbara Lennie), like any ordinary couple, they lived their moments intensely, for six years. When they decided to separate, there was trauma and great pain on the part of the former. The film shows the delicate points of view of these two romantic characters and a distant dream of one day meeting again and maybe living a new love story.

In the plot, we meet young Gary (Cooper Hoffman) an aspiring actor who, with little time in his career, has already got work in some presentations. Very mature for his age, one day he falls in love with Alana (Alana Haim, in fantastic acting) a young woman (but older than Gary) who is disillusioned in the life that doesn’t get along with her family, completely aimless seeing others going after their dreams and her stuck in a state of constant loneliness. These two souls will unite in different ways, in the thoughts of love, in the affection of friendship, in the battles of the ventures, all this hand in hand even if with disagreements.

In the plot, we meet Eduardo (Gabriel Leone) and Monica (Alice Braga). They don’t know but they will fall madly in love. He, a young man who is about to take the entrance exam, plays button football with his grandfather (with whom he lives after his mother’s death), has a dream of being an engineer, has never been in love. She, a young woman already in the final phase of her medical residency, who makes visual experiments at parties and spaces, lives alone and rides a motorcycle, likes the Nouvelle Vague movement, is attuned to demonstrations and the fight for better days for her community. These two souls will meet at a party and their fate will be entwined forever.

In the plot, we meet the dreamer Christian (Ewan McGregor), a man who spent his whole life having arguments with his father about the issues of emotions and especially about love. One day he decides to leave his family and head to Paris, excited about discovering the bohemian place, conducive to a future writer, his great dream. In this place there is Moulin Rouge, a nightclub, a disco, a concert hall, a brothel. Fascinated, he ends up letting himself be carried away by the greatest of feelings, love, when he meets the sparkling diamond, the big star of the place, Satine (Nicole Kidman). But nothing will be easy for these crazy lovebirds, they will have to face the mistrust of the owner of the place Harold Zidler (Jim Broadbent) and another suitor to win the lady’s heart, the duke (Richard Roxburgh).

Previous Half of Brazilians accept digital cookies without knowing what they are, says survey
Next Richarlison starts in debut for Tottenham, who wins first friendly | english football 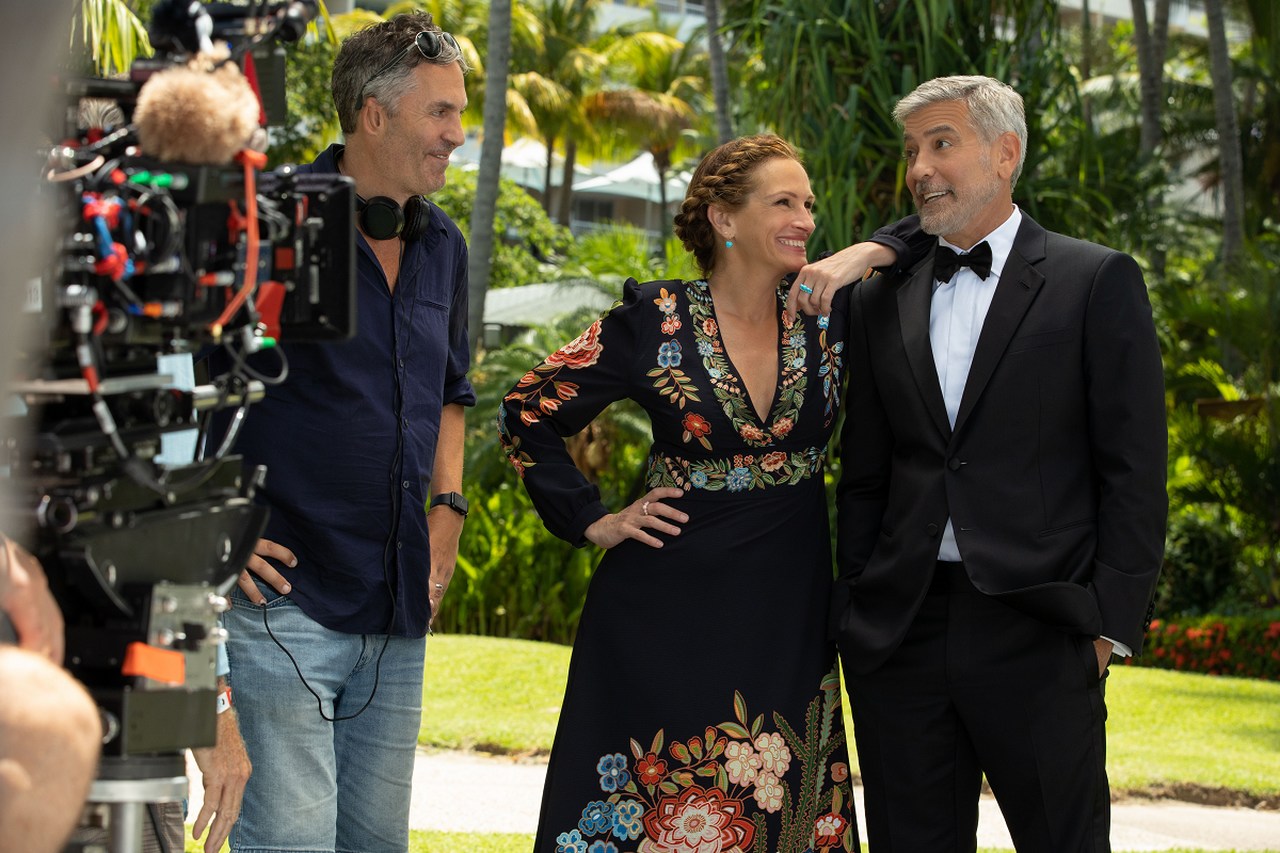