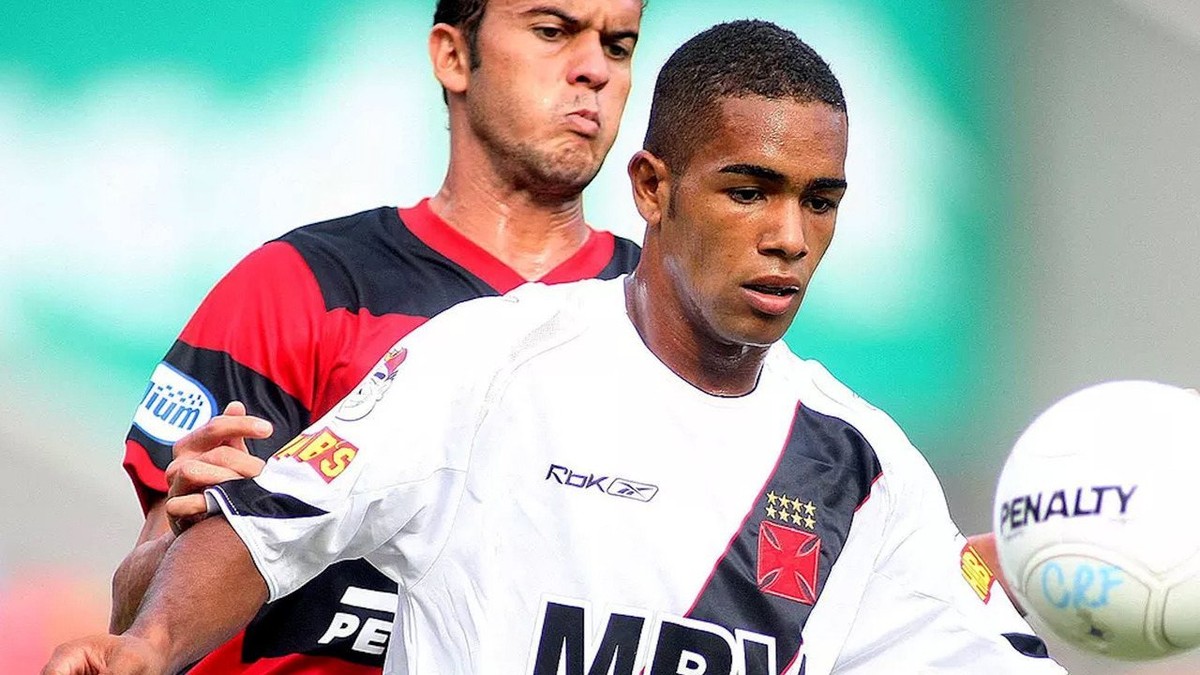 After 12 years away from Brazil, see how Alex Teixeira arrives at Vasco | vasco

At 32 years old, the player arrives with the mission of being the star of the team that seeks to return to Serie A of the Brasileirão, and his international career indicates that he has the conditions to become one of the main strikers of national football in the coming months.

Alex Teixeira was revealed by Vasco in 2008 — Photo: Vipcomm

The Vasco fan has good memories of Alex Teixeira who debuted in the main team in February 2008. In 2009, he won the second best player award at the Under-20 World Cup that he played with the Brazilian team. In the same year, he was one of Vasco’s highlights in the Serie B title campaign and ended up transferring to Ukrainian football.

When he appeared at Vasco, Alex Teixeira was fast and had a lot of technical quality, characteristics that he maintains after 12 years. More than that, the striker who was successful at Shakhtar Donetsk and later at Jiangsu Suning, from China, gained new skills, especially his top scorer DNA. The evolution in the finishing aspect is a great milestone for the player in this period outside Brazil. 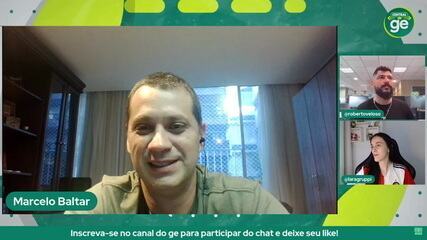 In Ukraine, from 2010 to 2015, Alex scored 87 goals in 222 games. The 20-year-old broke out at Shakhtar, where he won titles and individual goals. For the team, he also played 41 games in the Champions League, with goals scored against great world shirts, such as Chelsea and Real Madrid (2).

– Alex Teixeira was one of the symbols of the golden years of Shakhtar’s policy of investing in Brazilians. He arrived at a very young age, developed at the club and became one of the team’s key players. He was the top scorer in the Ukrainian Premier League two years in a row, voted the league’s best player and piled up titles there, becoming a very efficient striker – he averaged one goal per game in his last season with Shakhtar. Alex also collected good performances against bigger clubs in the Champions League – evaluated Felipe Schmidt, international football reporter at ge.

The success made Shakhtar Donetsk profit from the striker. The Ukrainian team, which had paid 6 million euros to Vasco, later sold him for 50 million euros to Jiangsu Suning, who also did not regret the amount paid. Between 2016 and 2020, the youngster from the Basque base scored 68 times in 142 matches played in China.

– Alex Teixeira definitely marked his name in the history of Jiangsu Suning. Not only for having scored the goal of the Chinese title in 2020 (which curiously would be the last goal scored by Jiangsu in the history of the championship, as the club was extinguished months later), but for always delivering goals and active participation in Jiangsu games – noted Leonardo Hartung, a journalist who followed Chinese football between 2016 and 2020.

– We saw Alex Teixeira forming attacking duos (first with Roger Martínez, then with Éder and for a short period with Ivan Santini), having a lot of freedom to float between the central lane and the left side. He was always unbalanced using his dribbling and his ball handling – completed Hartung.

It was 10 years playing at a high level, always with great affection for Vasco, who during this period dreamed of repatriating him more than once. Last year, the club even talked to Alex Teixeira, who ended up transferring to Besiktas in August 2021.

In one season in Turkey, the forward scored four goals in 31 games and ended his contract amicably last month. The last time he took the field was on the 21st of May, and the last goal was scored on the 14th of February. Of the 12 years out of Brazil, the last was the worst for Alex Teixeira, who did not adapt to Besiktas. This is what Ömer Necati Albayrak, a reporter for the newspaper “Fanatik”, a Turkish daily specializing in sports, believes, heard by the ge.

– He played very, very badly. Besiktas fans were very sad about him. He worked with Sergen Yalçın and Valerien Ismael, he worked with two coaches. Sergen told him: “Your work discipline is not enough for Besiktas”. He is a great player, but his adaptation was bad at Besiktas. The Turkish league is very difficult. We think he didn’t have the focus to play – commented Albayrak.

Alex Teixeira did not have a good time at Besiktas — Photo: BSR Agency/Getty Images

In Brazil, the scenario found by Alex will be different from the one he faced in Turkey, and the parameter for the striker will be different in Serie B. After 159 goals scored in 395 games in his international career, he is back at Vasco. Considered one of the great revelations of the club in the 21st century, he arrives to be a starter in the Vasco attack. What position will you play in?

Alex Teixeira has the advantage of versatility. He can play in different roles from midfield to forward, whether falling more on the left, as a second striker or even a centre-forward. Vasco today has a lack both on the sides and in the center of the attack. It will depend on how the player prefers to play and also on the other signings the club makes in the transfer window.

What is known is that Alex Teixeira arrives in good shape, keeps the explosion as a strong characteristic and is a very mobile attacker. Despite not being tall (1.73m), he has good positioning in the area for the offensive aerial ball. With a technical level well above the options that coach Maurício Souza has available today in the squad, the imminent reinforcement has everything to be the player that Vasco needs to improve its offensive performance in Serie B.

If he signs with Vasco, the striker, also depending on physical conditions, will be available to debut from July 18, when the window opens, and the club will be able to regularize his situation with the CBF. 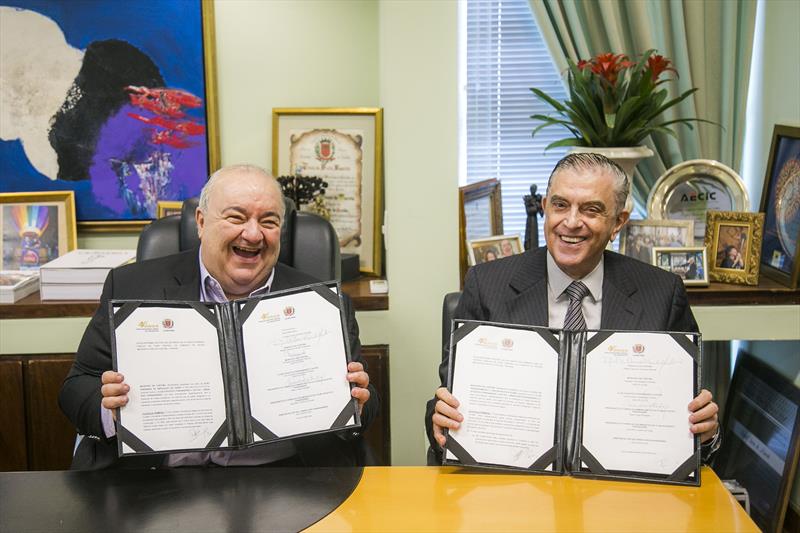