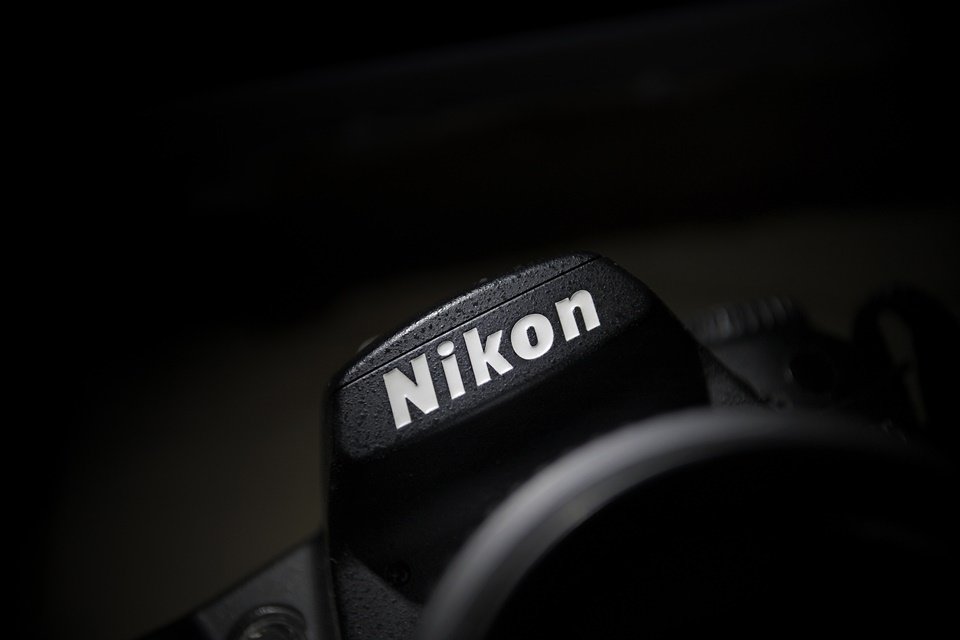 Because of cell phones, Nikon must abandon SLR cameras

Nikon, a century-old Japanese electronics brand, must will soon abandon the manufacture of new models of single-lens reflex cameras (SLR). Despite the decision, the brand will continue to produce and distribute existing models, while focusing on the development of mirrorless products (without mirrors and with interchangeable lenses).

The information was released on Tuesday (12) by the newspaper Nikkei. According to the vehicle, Nikon’s departure from the SLR market was due to the increase in competition with cell phone cameras.

The market for handheld cameras exploded between the end and beginning of this century. Digital cameras came to represent 80% of sales of all types of cameras in the world. However, smartphones practically “buried” this sector of the economy, as the devices began to have better and better lenses and more affordable prices. 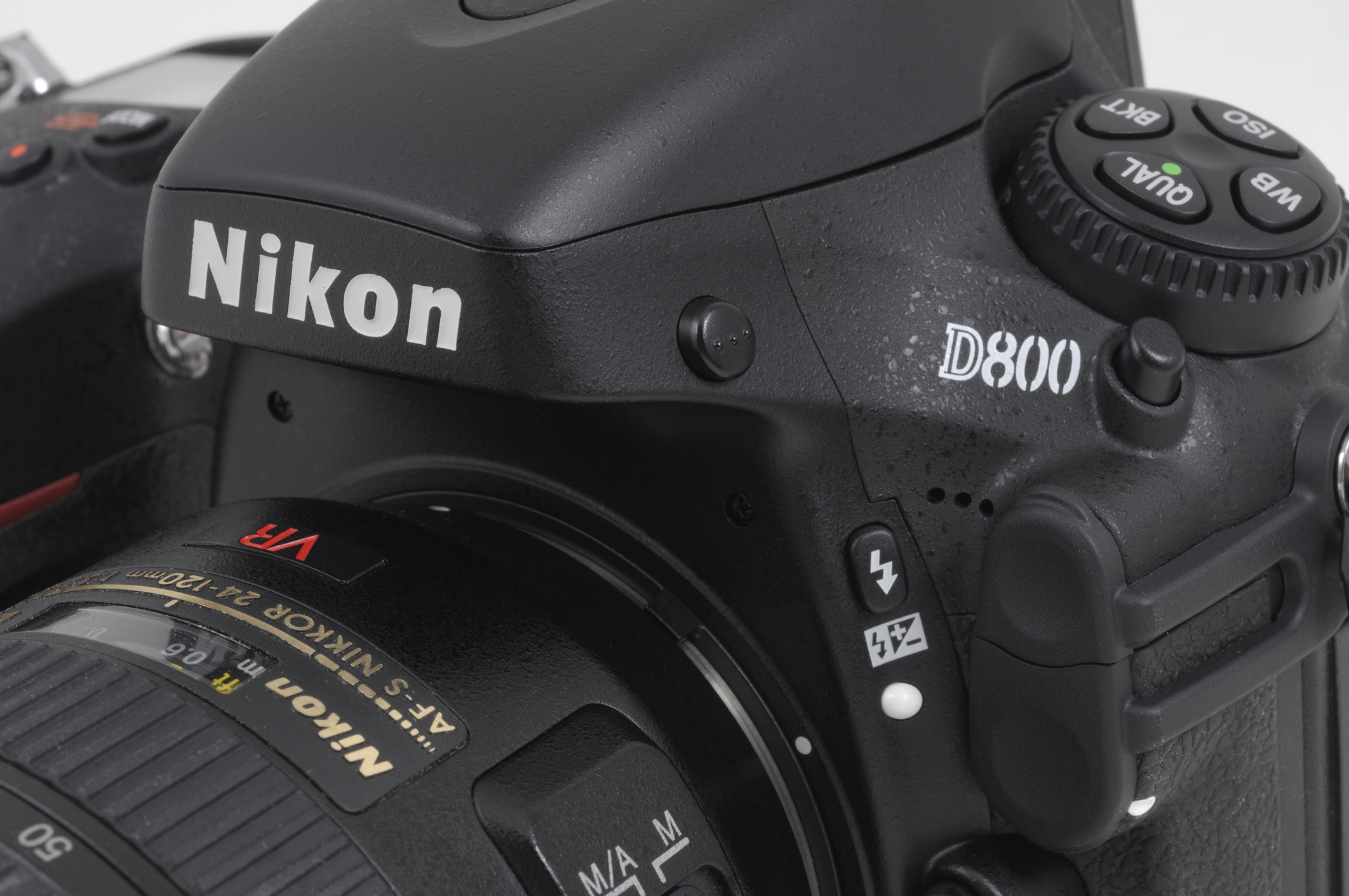 Another very relevant aspect to change consumer behavior was the advent of social networks. After the so-called “Web 2.0”, social media became environments for the proliferation of casual photos and required that files could be published more easily and quickly, which favored cell phones.

Also Japanese Canon, which leads the SLR market and is Nikon’s main competitor, had already announced last year that the EOS-1D X Mark III model would be the last DSLR flagship.

After the publication of the Nikkei article, Nikon took a public position on the matter. A statement published on the brand’s official website calls the information “speculation”.

“There was a story in the media about the departure [da Nikon do setor] of SLR manufacturing. This media article is speculation only and Nikon has not made any announcements in this regard. Nikon continues the production, sales and service of the digital SLR.”