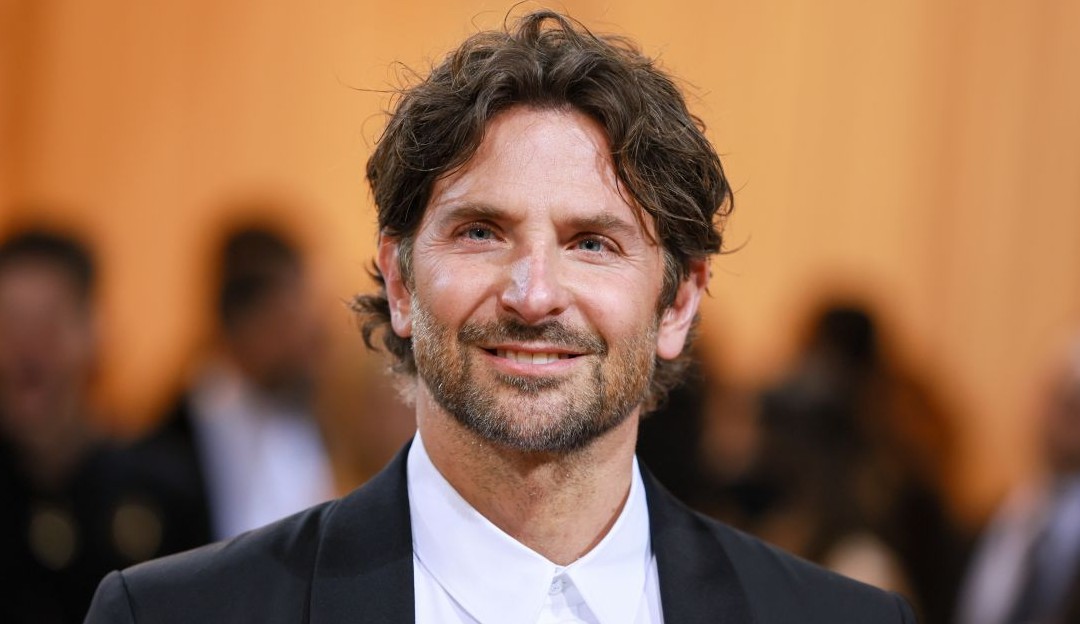 The 47-year-old actor and successful protagonist “A Star Is Born” already had some relationships with famous personalities such as models Irina Shayk, Suki Waterhouse, who is now dating the protagonist of “The Batman”, Robert Pattinson, and even Marvel actress Zoe Saldana. Despite having a daughter with Irina Shayk, 5-year-old Lea De Seine Shayk Cooper, Bradley has not had long-term relationships, a fact that may now change with a new romance with Hillary Clinton adviser Huma Abedin (45).

According to the website Page Six, Bradley Cooper and Huma Abedin had been dating for a few months, but preferred to keep the relationship more private and discreet. Huma Abedin is in the process of divorcing former congressman Anthony Weiner, sentenced to 21 months in prison for inappropriate messages sent on Twitter to underage girls. Anthony was convicted in 2017 and in the same year, Abedin filed for divorce from her husband.

Page Six posts about romance between Bradley and Huma (Reproduction/Twitter)

The site also mentions that the one who introduced the two was the editor of American Vogue, Anna Wintour, a close friend of the actor. “She is Bradley’s BFF and loves Huma”, said a source who knows the couple and gave testimony to Page Six. The source also mentioned that “the two are perfect for each other […] both are interested in power, politics and humanitarian affairs.”

Their relationship reportedly began after Bradley broke up with Glee actress Diana Agron, and Huma is rumored to have told friends that she already had a new man in her life. “Bradley is a huge step up from Anthony Weiner, to say the least”, said the source referring to Huma’s ex-husband. In addition to the common interests, Hillary Clinton’s adviser also has a son from her past marriage, Jordan Zain Weiner, 10 years old.