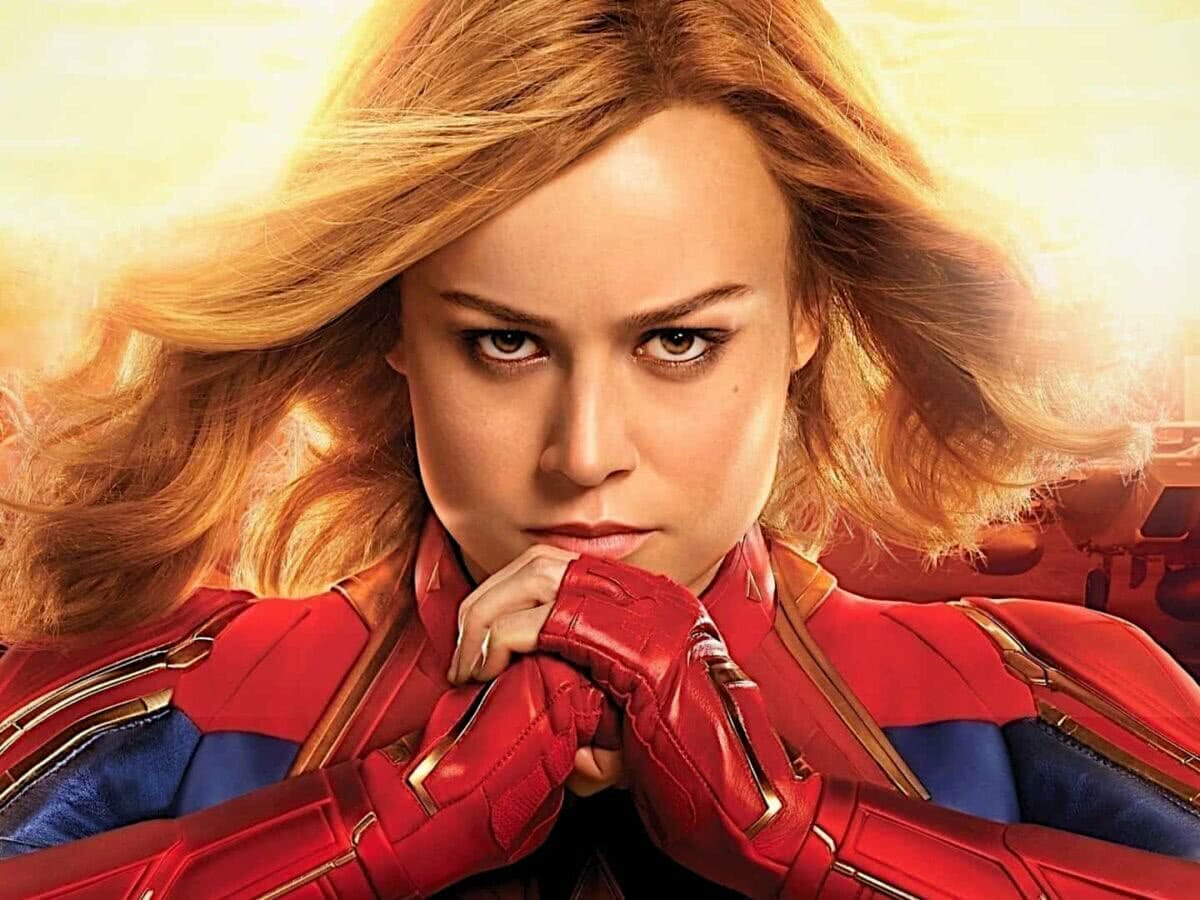 The Captain Marvel sequel, The Marvels, has confirmed the presence of an important MCU heroine in the picture.

A new behind-the-scenes photo of the film has been revealed, featuring Iman Vellani as Ms. Marvel. She will return to the publisher’s universe after the series.

It is possible to see the character in a new costume, different from the one used in the series, while the makeup artist finishes the makeup (via The Direct).

She appears to be in an alien location, and a blue-painted man appears beside her, hinting that he is a Kree soldier.

See the visual, below.

More about The Marvels

The Marvels is an upcoming film based on the Marvel comics, featuring the characters Carol Danvers/Captain Marvel, Kamala Khan/Ms. Marvel and Monica Rambeau.

The film is directed by Nia DaCosta from a screenplay by Megan McDonnell, and stars Brie Larson, Iman Vellani and Teyonah Parris.

The Marvels, the sequel to Captain Marvel, hits theaters on July 27, 2023.