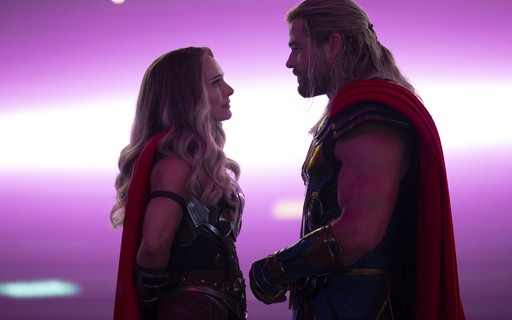 When one Thor doesn’t want to, two don’t fight. Chris Hemsworth respected Natalie Portman’s vegan diet and decided not to eat meat on the day the two were filming a kissing scene in ‘Thor: Love and Thunder’.

The information was published by the Daily Mail on Wednesday (13), which reflected an interview with Natalie Portman and Tessa Thompson on British radio Capital FM.

The 41-year-old actress made the revelation while praising her co-star. “He is very nice. The day we had a kiss scene, he didn’t eat meat that morning because I’m vegan,” she said.

The Oscar-winner joked that it was no easy feat for the 38-year-old bombshell star, as he steels himself for superhero movies by eating “meat every half hour” amid grueling workouts. Both play versions of Thor in the fourth film in the hero’s franchise.

Natalie said she admired his attitude, especially for not having even asked for something like that during the recordings. “Like, that was very thoughtful. This (him eating meat before the scene) is not something I would be angry or worried about, but he was just being considerate. He’s just a really nice person,” she summarized.

Present in the interview, Tessa Thompson, who is also in the feature, made a joke and said that “I didn’t even know he could go without eating meat”.

Still in 2011, Natalie Portman went from vegetarian to vegan, that is, she removed any food of animal origin from her daily life. She hasn’t eaten meat in a long time.

To live the female version of the God of Thunder, the actress needed to gain muscle and has already talked about the process in a recent interview. “For ‘Black Swan’ I was asked to be as thin as possible. Now I’ve been asked to get as strong as possible. It’s an extraordinary challenge – and it’s also part of my state of mind as a woman,” she confessed, who won the Oscar for best actress for ‘Black Swan’ (2010).

“I’ve definitely gotten stronger than I’ve ever been. You think, ‘this must be so different, walking around the world like that’. As a 1.60m woman, I don’t know if I’ll ever be called back for a 1.80m role. I really enjoyed people seeing me so big.”

Previous Atletico have the best of Hulk in the Copa do Brasil
Next With Borja negotiation, Palmeiras reaches 86% of what budgeted in player sales for 2022 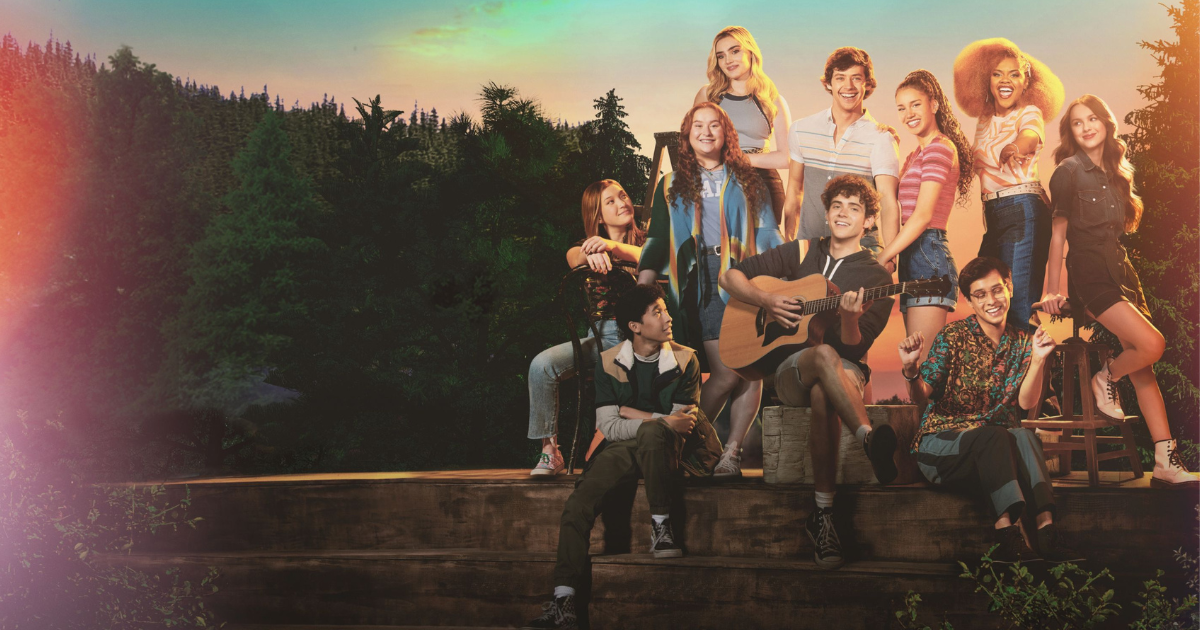