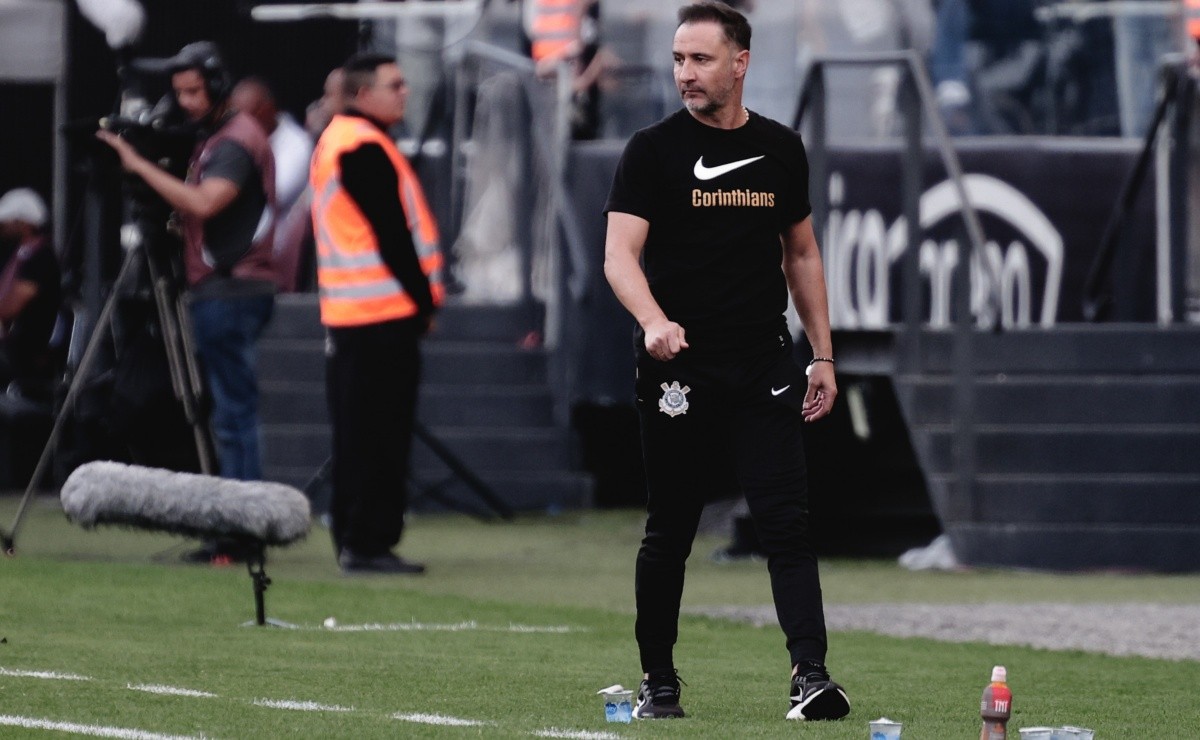 The classification for the quarter finals of the Copa Libertadores after eliminating Boca Juniors in Argentina is still fresh in the memory of some Corinthians fans and players. One of them is Giovane, a young standout in the under-20 of São Paulo’s alvinegro who entered during the tie in the match at Bombonera. The striker has received his first opportunities in the professional team of Timão this year.

In the midst of the games in the top team, the young man has been the target of looks from outside Brazil. With that, Corinthians hurried and agreed with Capivariano to confirm the definitive transfer of the 18-year-old striker, who was initially on loan to Timão. The alvinegro bought 65% of the athlete’s economic rights for R$ 3 million and will pay in installments to the interior club.

The other 35% will continue with Capivariano, which has already received R$ 500 thousand in advance. On the 22nd, Corinthians must complete the payment of the remaining R$ 2.5 million. In his new contract, Giovani will have a bond with Timão for another three years and, with that, the board takes the opportunity to shield the young man from “harassment” from abroad. According to Globo Esporte, he had a proposal for a club in the first division of France. .

The player, who will turn 19 in November, received his first opportunity in the professional team with Vítor Pereira, in April, and has been gaining more and more space. Before the confrontation against Boca, Giovane was a starter in Corinthians’ 4-0 defeat to Fluminense and also entered during the 1-0 victory over Flamengo, last Sunday (10), for the Brazilian Championship.

Previous Emmy 2022: MUST-SEE Nominated Series to Watch on Amazon Prime Video – Series News
Next Filming of “Fast and Furious” cuts section on the A24 again