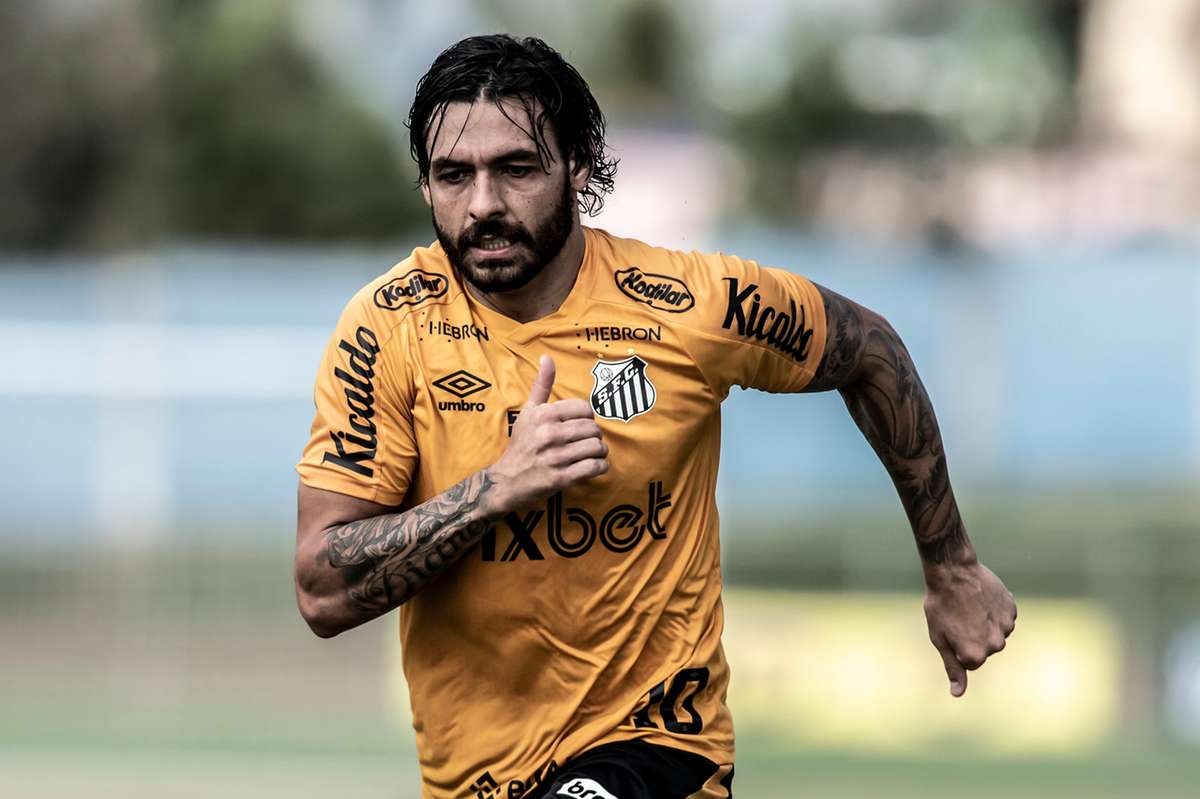 Cruzeiro is a possible destination for Ricardo Goulart after leaving Santos

After terminating his contract with Santos this Tuesday (12), midfielder Ricardo Goulart, 31, is free on the market and can paint in the coming days as a new reinforcement for Cruzeiro.

Two-time Brazilian champion for Raposa, in 2013 and 2014, Ricardo Goulart’s return to Toca is welcomed by the celestial dome. However, the completion of the deal depends on an athlete’s salary adjustment, considered high for the current reality of Cruzeiro. At Santos, Goulart had the biggest salary of the current squad: around R$ 500 thousand.

Two factors weigh in favor of Cruzeiro in the attempt to count on the midfielder’s football again. Ricardo Goulart can no longer play in another Serie A club for reaching the game limit for Santos. Therefore, acting in a Serie B team would be a path to be followed by the player.

Another point that favors the negotiation is the good relationship between Goulart’s businessman, Paulo Pitombeira, and Ronaldo Fenômeno, owner of Cruzeiro SAF. But in addition to Cruzeiro, other big Serie B clubs such as Grêmio, Vasco and Bahia can enter the race for the midfielder.

Ricardo Goulart returned to Brazil in early 2022 to sign for Santos after a long and million-dollar stint in Chinese football. Without adapting well to Brazilian football, he ended up not succeeding at Peixe. There were 30 games and only 4 goals scored.