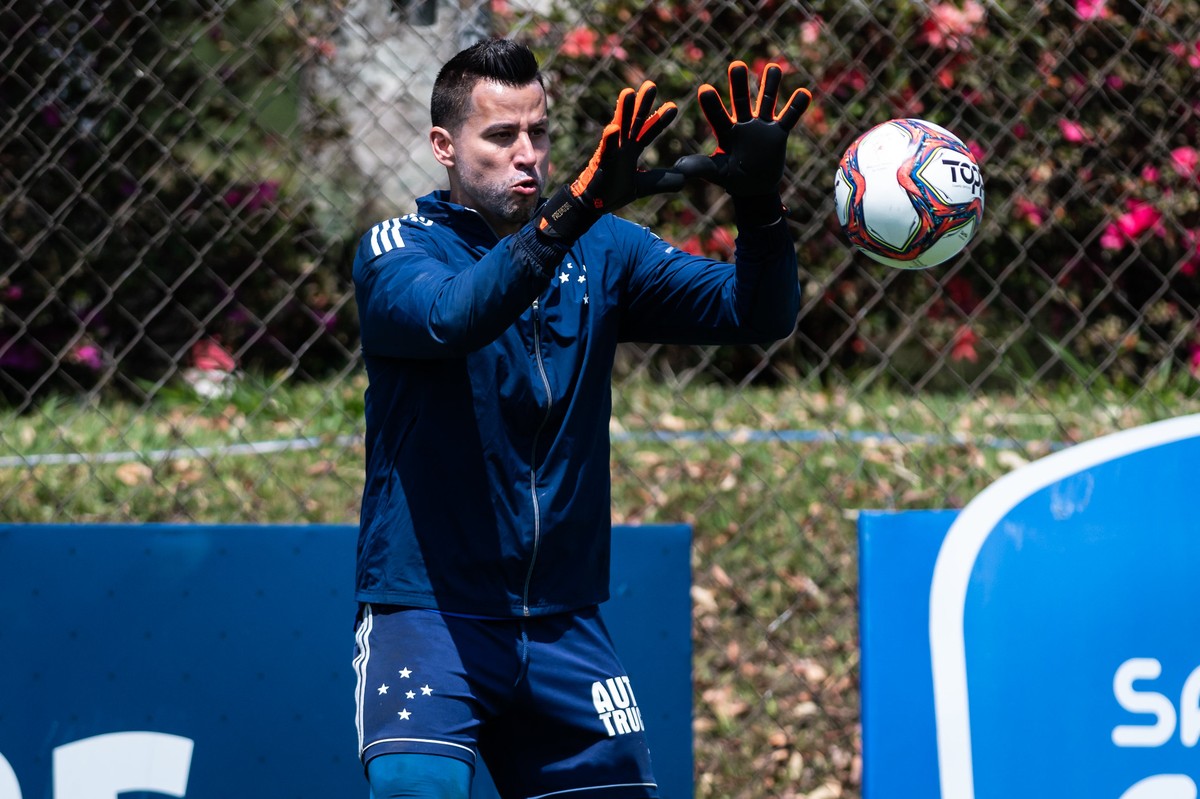 Justice accepted the request of the Cruzeiro Association for judicial recovery this Wednesday. The decision is by the First Business Court of Belo Horizonte and also appoints the judicial administrators. The Cruzeiro association had asked RJ last Monday to settle debts that exceed R$ 1 billion.

Those cited will have 48 hours to be sued and informed whether or not they will accept the appointment with immediate assumption of their functions and duties.

In the process that runs in the 1st Business Court of the District of Belo Horizonte, the Minas Gerais club released an extensive list of creditors, which together exceed R$ 530 million. In it, two names stand out: Fábio and Marcelo Moreno.

The goalkeeper, who rejoined Cruzeiro this Tuesday, at Mineirão, is listed with R$ 20,706,715, an amount cited by Fábio in the extrajudicial notification delivered to Cruzeiro in the first half. The player is listed as “CNRD contingencies” in the Cruzeiro creditors list.

This means that Cruzeiro predicts that the claim will bring an obligation to pay this amount to the CNRD. So far, the case has not been resolved. In the creditors division, Fábio is listed in “class I”, referring to labor debts.

Fábio left Cruzeiro earlier this year, after not coming to terms with Ronaldo Fenômeno’s management. Shortly after leaving, he hit with Fluminense.

Another player on the list is striker Marcelo Moreno. Cruzeiro declared to have R$ 24,985,483 in debt with the Bolivian player. Moreno was listed in the “suppliers” part of Cruzeiro’s list of creditors.

Recently, in material released by ge, Cruzeiro admitted that Marcelo Moreno made loans to the club during his last visit to Toca da Raposa.

– The player collaborated with the Club – which was in default – in a substantial way, having even injected money in periods of crisis, so it reveals itself as a great partner of Cruzeiro, justifying its inclusion in the aforementioned subclass – highlighted Cruzeiro in the creditors in presentation to the Labor Court.

Previous Beyoncé Gave Lizzo ‘Hope’ When She Dropped Out of College Rolling Stone
Next Xbox Cloud Gaming: for Microsoft it is an alternative to consoles, it will not replace them 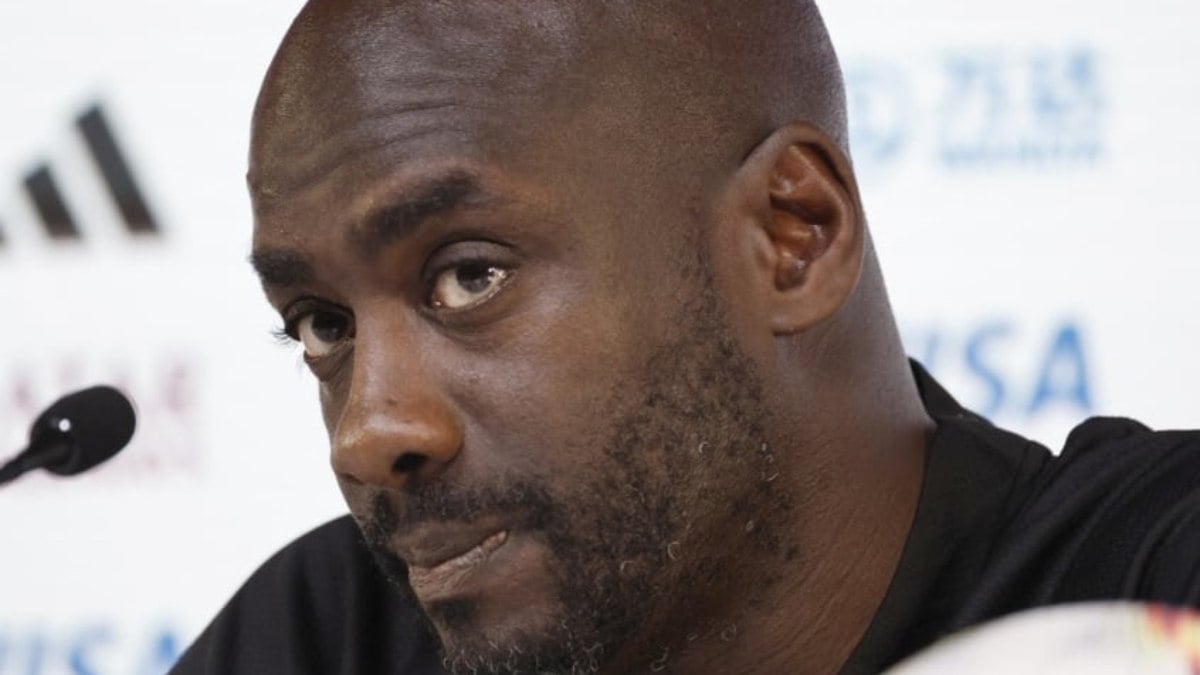 THE FIFA World Cup Qatar 2022or simply the soccer world cup in Qatar, caused a …